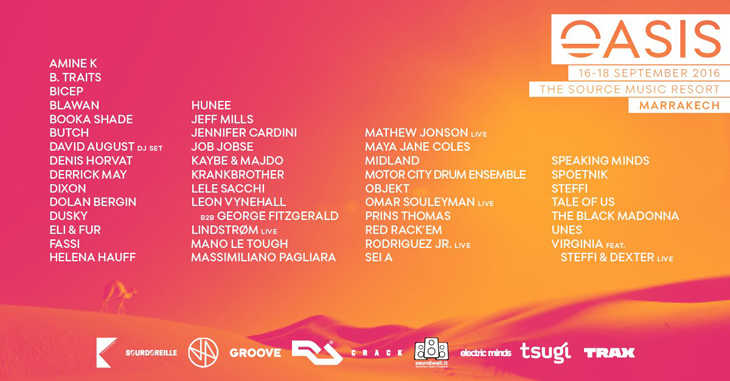 Morocco continues to make its mark on the global dance music scene as the country’s founding electronic music festival returns for its second edition in 2016. Oasis festival will take place from 16-18 September in the luxurious surroundings of The Source music resort in Marrakech. With just under a month to go, the organisers today reveal the final wave of acts set to join an already stacked bill of illustrious names from the world of house and techno, and unveil a competition to win a trip to the festival! 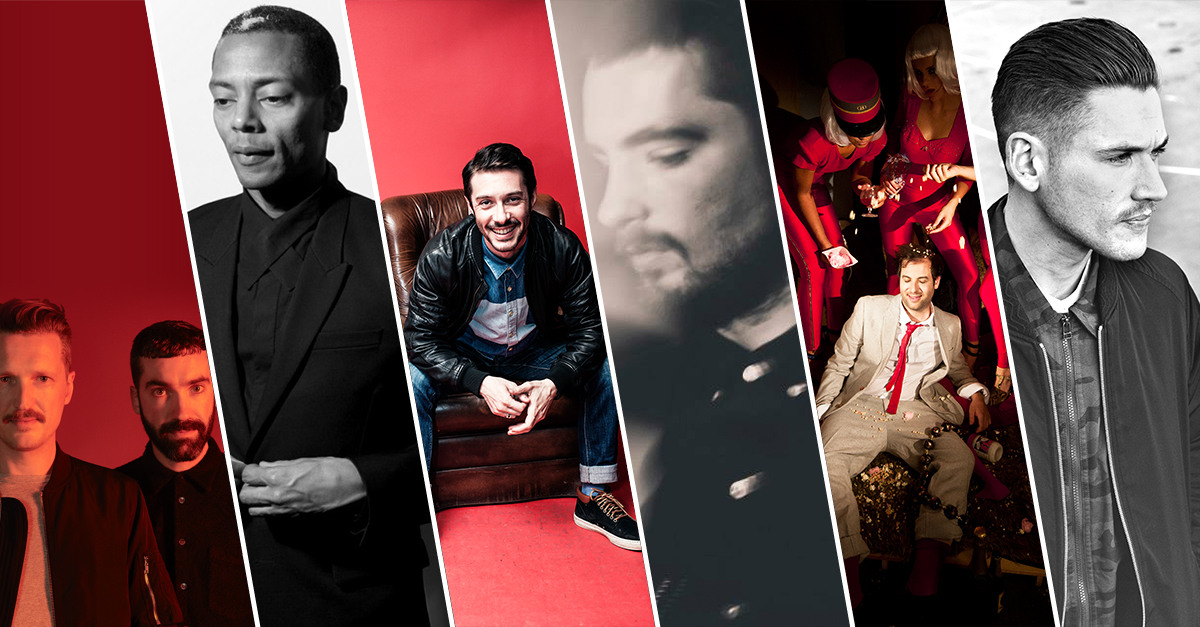 Oasis is proud to announce that techno pioneer Jeff Mills joins the lineup for 2016! With a career that has spanned four decades, Mills is among the world’s most-revered electronic music artists. A founding member of techno collective Underground Resistance and genre-defining record label Axis, the Detroit-born act is also known for his highly creative multimedia collaborations and concept albums, with themes of space travel, technology and the cosmos ever-present in his work. Known for pushing the boundaries of electronic music, the techno futurist forever blurs the lines between dance, music and art and is guaranteed to deliver a captivating performance.

Also announced today is Berlin-based DJ and producer Red Rack’em. The eclectic selector and Smugglers Inn radio show host, known for dancefloor cuts like ‘Wonky Bassline Disco Banger’ and ‘Nothing Without You’, is set is set to to drop debut album ‘Self Portrait’ on his own label Bergerac in September, just in time for Oasis. UK producer and Ternesc label head Blawan also joins the bill, along with DJ, producer, radio host, and figurehead of Italy’s underground music scene Lele Sacchi, Danish talent Denis Horvat and London DJ duo Krankbrother.

Aside from the extensive music programme, the exotic Moroccan location will play host to an extensive lifestyle offering, with daily yoga and meditation classes, live painting, street art, henna and reflexology. Some of city’s most celebrated restaurants, including Café des Épices andNomad, will bring the exotic tastes and rich aromas of the Medina to this year’s edition. Plus, theSecret Souk will also return for 2016, with another specially curated collection of Moroccan treasures selected by fashion designer and stylist team Nicole Francesca Manfron and Jasmien Hamed. With stage-side swimming pools, lush gardens and stunning views of the nearby Atlas Mountains there is much to explore.. 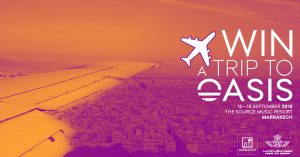 Win a trip to Oasis!
Together with Royal Air Maroc and the Moroccan National Tourist Office, Oasis is offering fans the chance to win a trip to Marrakech! To be in with the chance of winning a round-trip ticket, 3 nights in a five-star hotel, and a pair of passes to Oasis visit theoasisfest.com/trip2oasis.

Find your Oasis this summer. 3-day passes priced at 180.00€ and packages starting from 242€ (including hotel and festival wristband), are on sale now at theoasisfest.com.