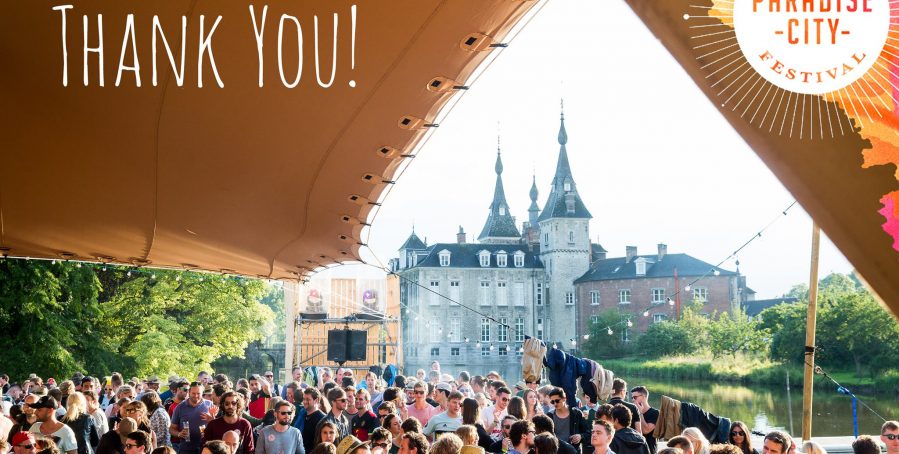 Together with the release of the Official Festival Film, Paradise City just announced the dates for 2017. The third edition of this fairy-tale, picturesque, and green festival will take place during the weekend of 24th of June 2017. This year’s edition definitely fulfilled the high expectations, which the organizers created with their promising marketing campaign. […]

We are looking forward to the second edition of Paradise City festival, held on the grounds surrounding a beautiful medieval castle 20 min. from Brussels (June 24 – 25). LINE-UP: TASTEFUL SELECTION OF ELECTRONIC MUSIC With three stages (two DJ stages and one live stage), Paradise City consciously aims to keep the scale small, in favor […]