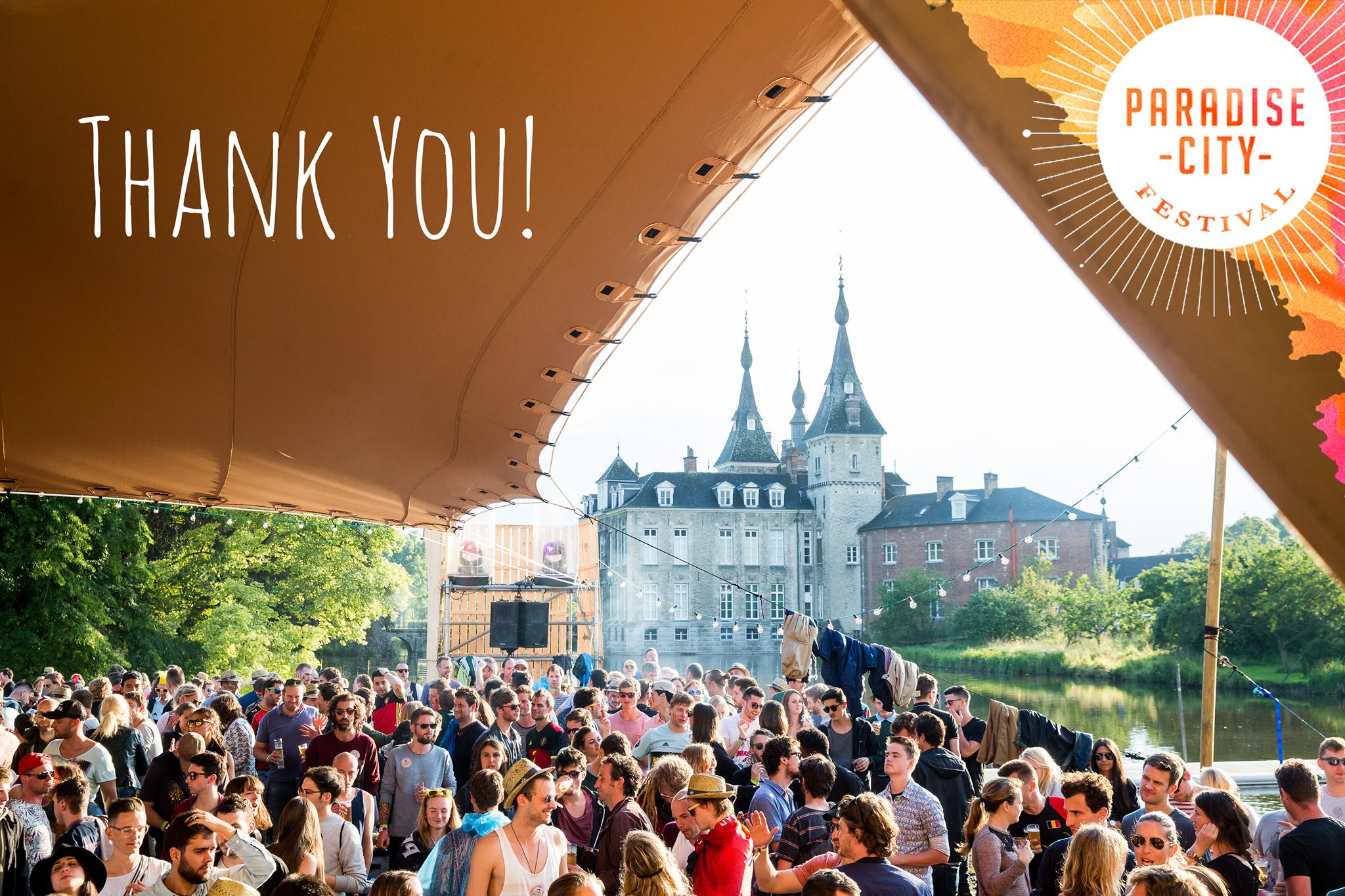 Together with the release of the Official Festival Film, Paradise City just announced the dates for 2017. The third edition of this fairy-tale, picturesque, and green festival will take place during the weekend of 24th of June 2017. This year’s edition definitely fulfilled the high expectations, which the organizers created with their promising marketing campaign. Despite the extreme weather conditions, the crew managed to create a wonderful second edition of the festival. With incredible performances of some of the greatest artists in the electronic music scene at the moment, nothing, not even the pouring Belgian rain, can spoil the fun.

We can only recommend to block June 24-25, 2017 in your agenda. Here is a beautiful photo series by the talented festival photographer Leyla Hesna. 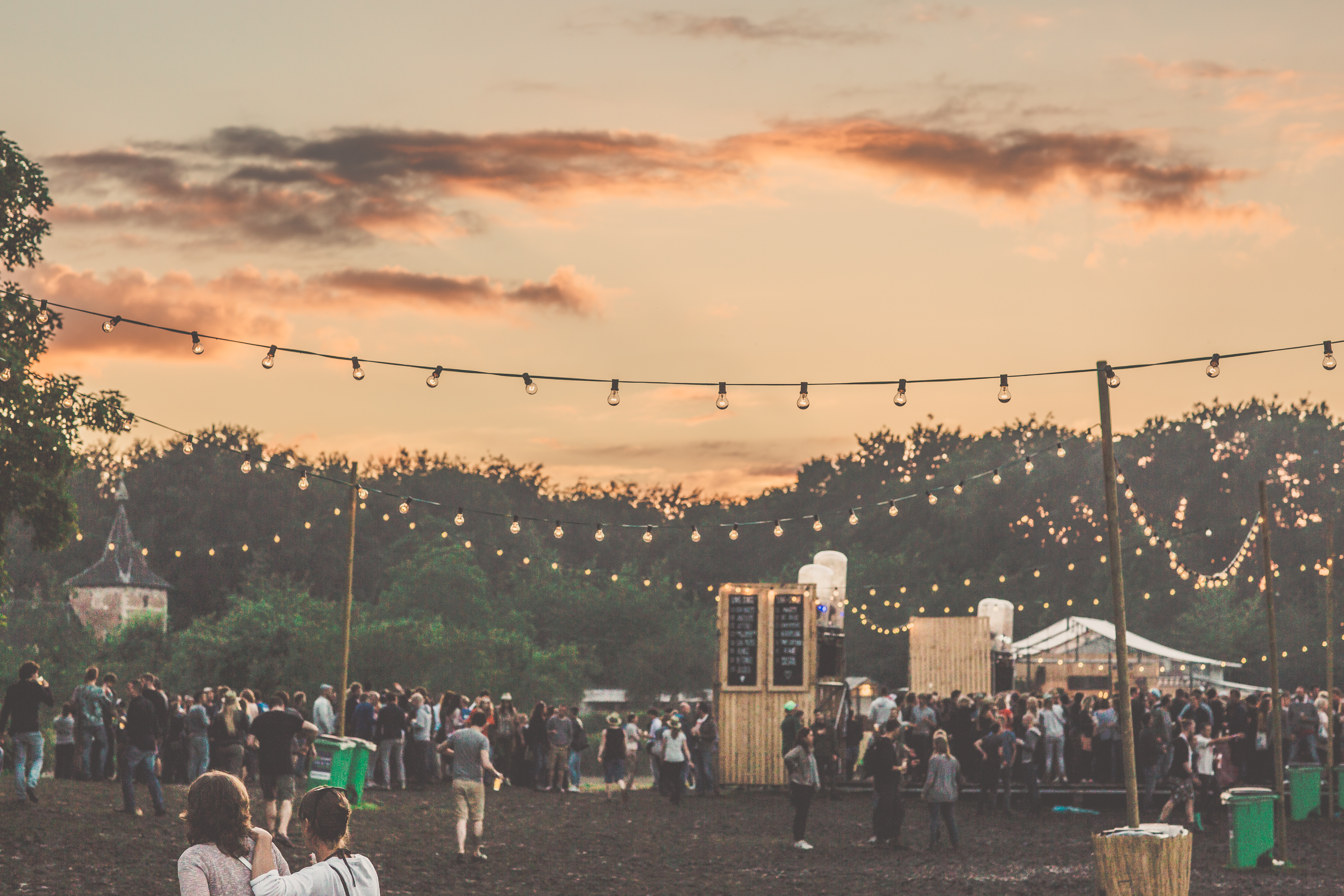 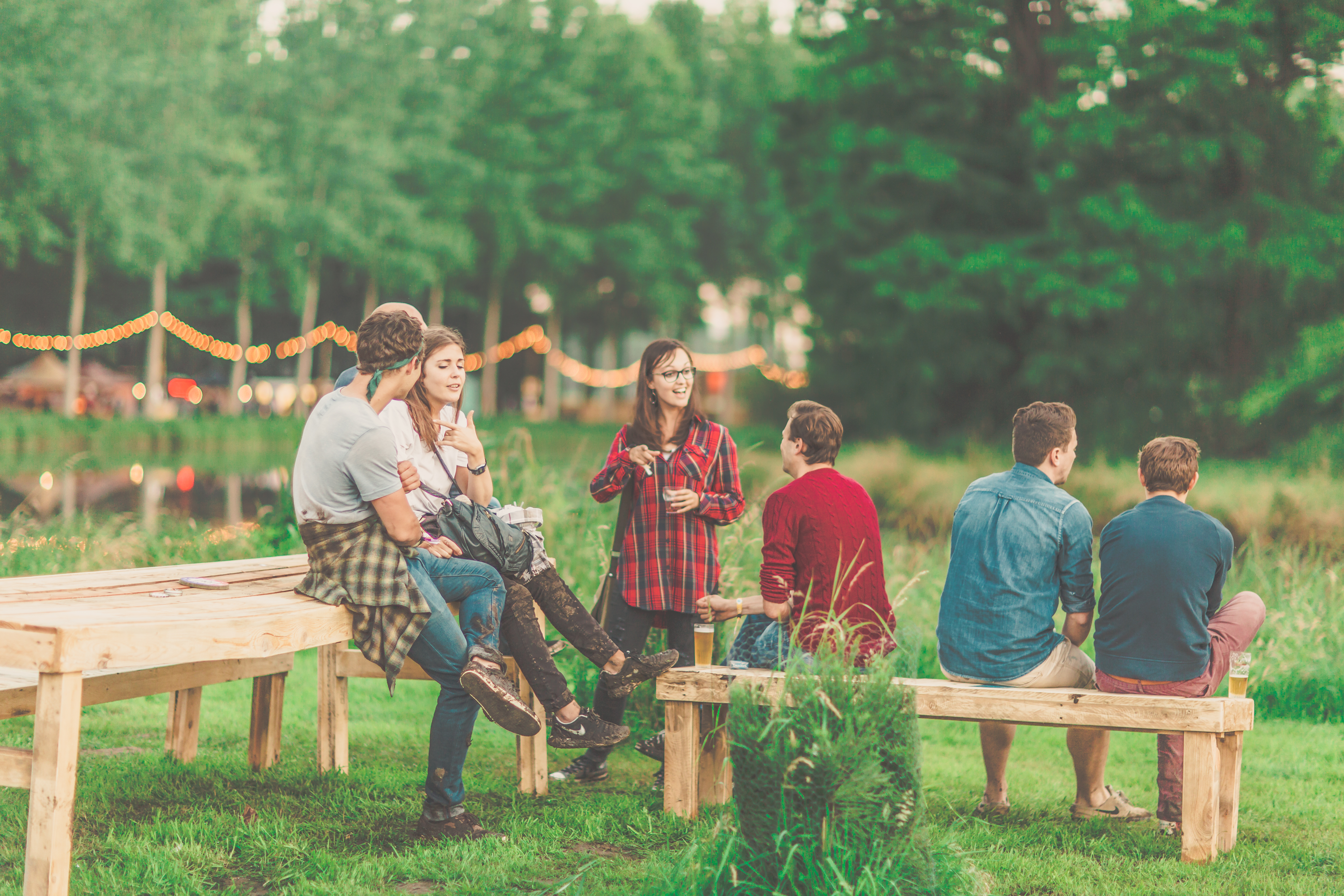 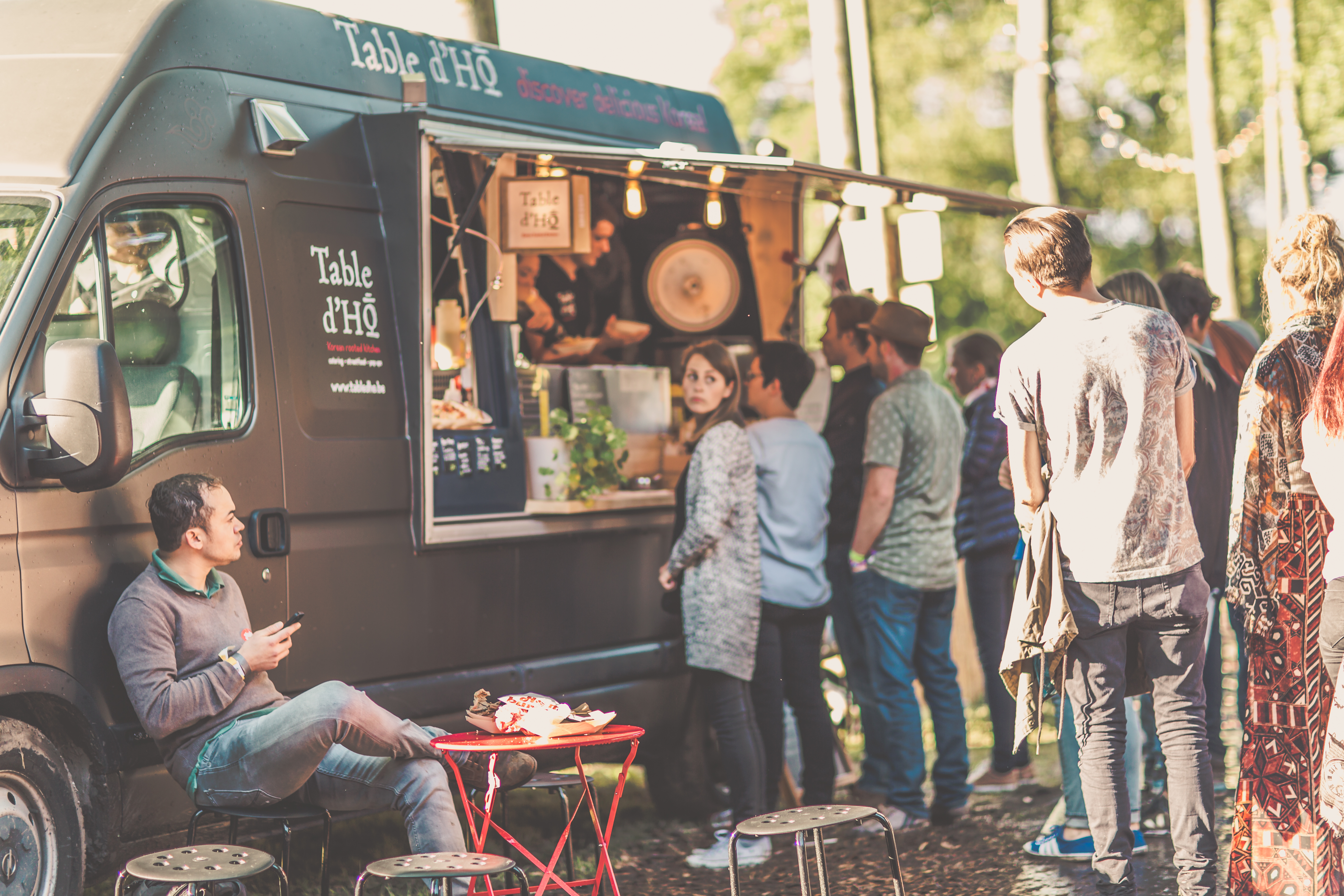 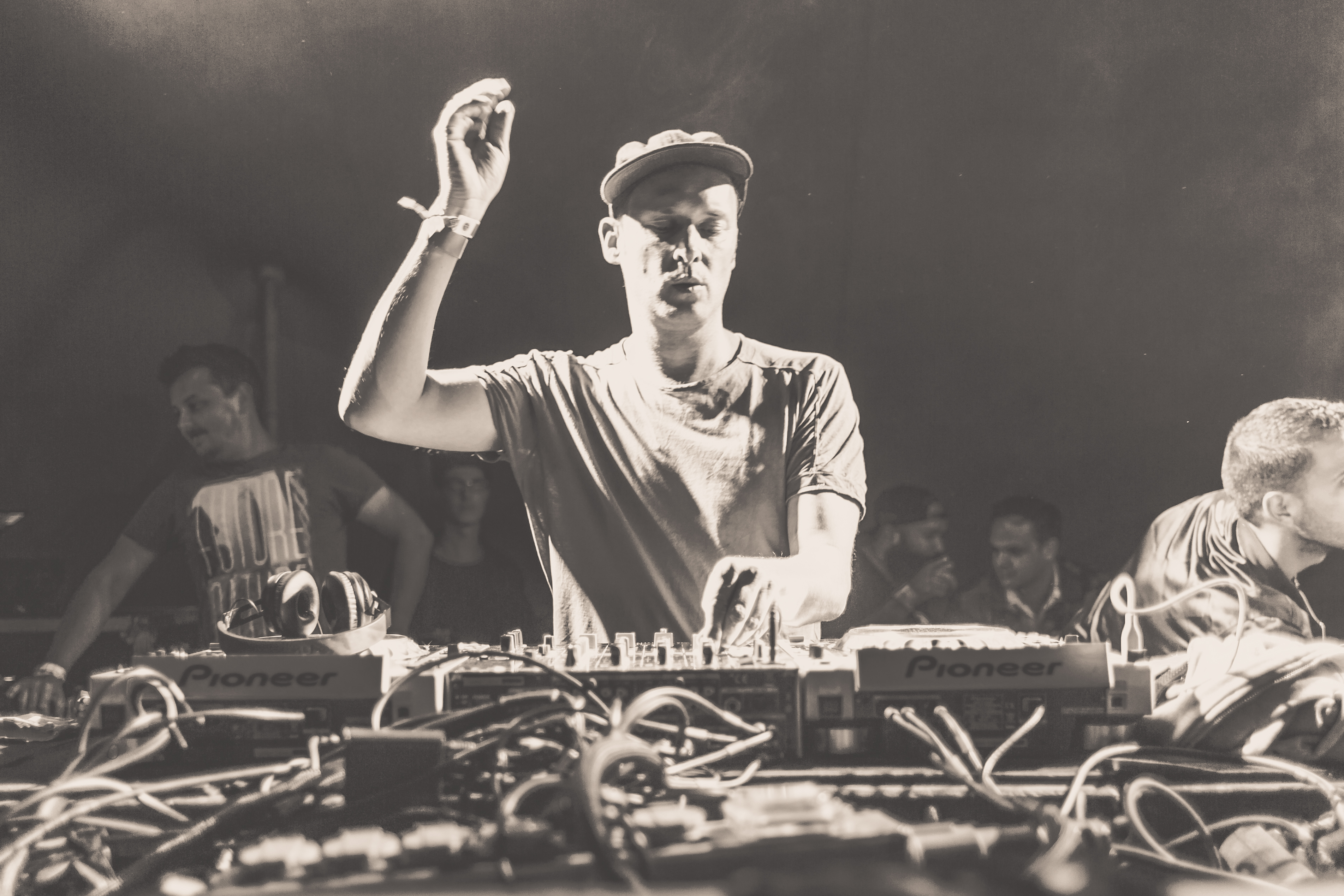 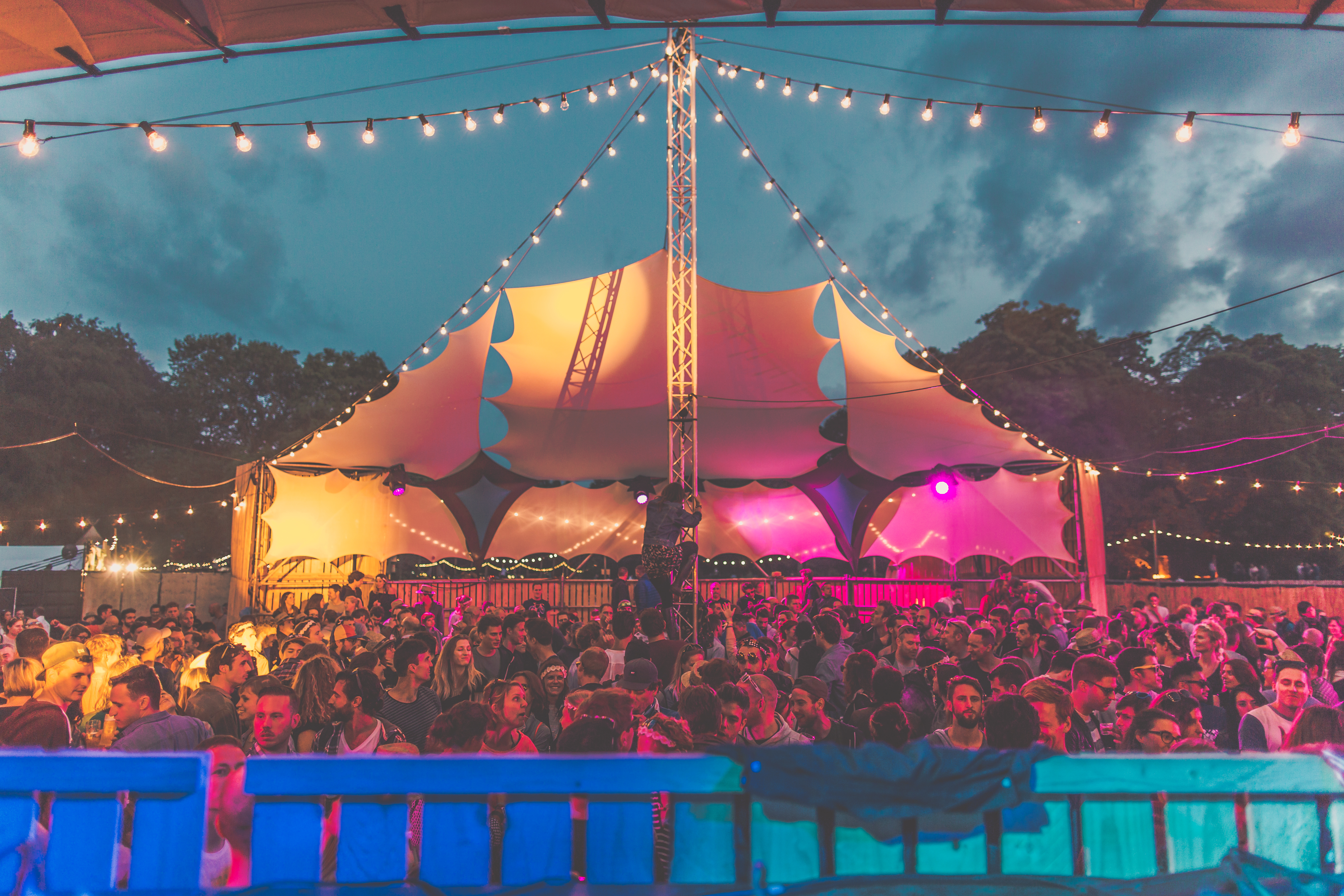 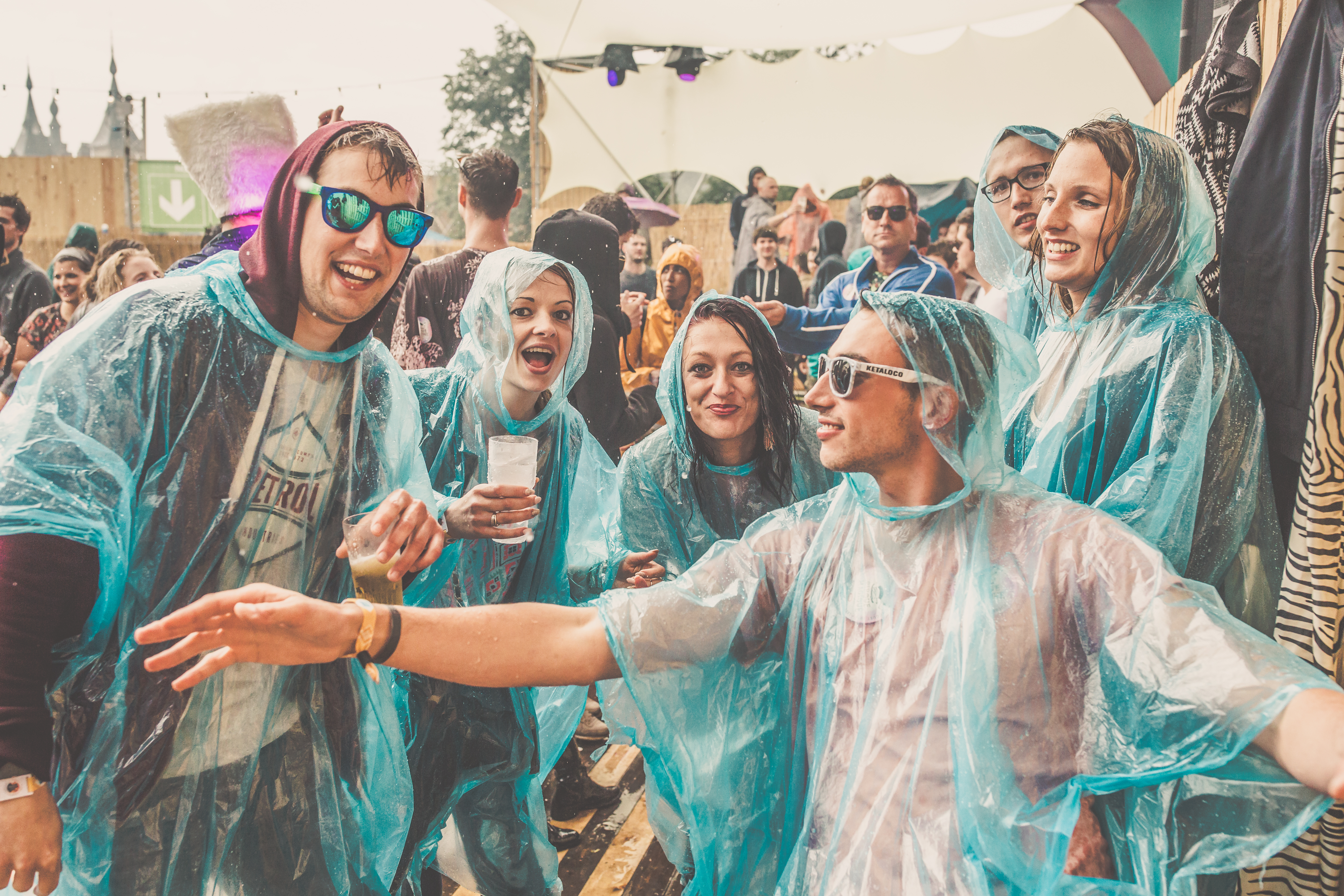 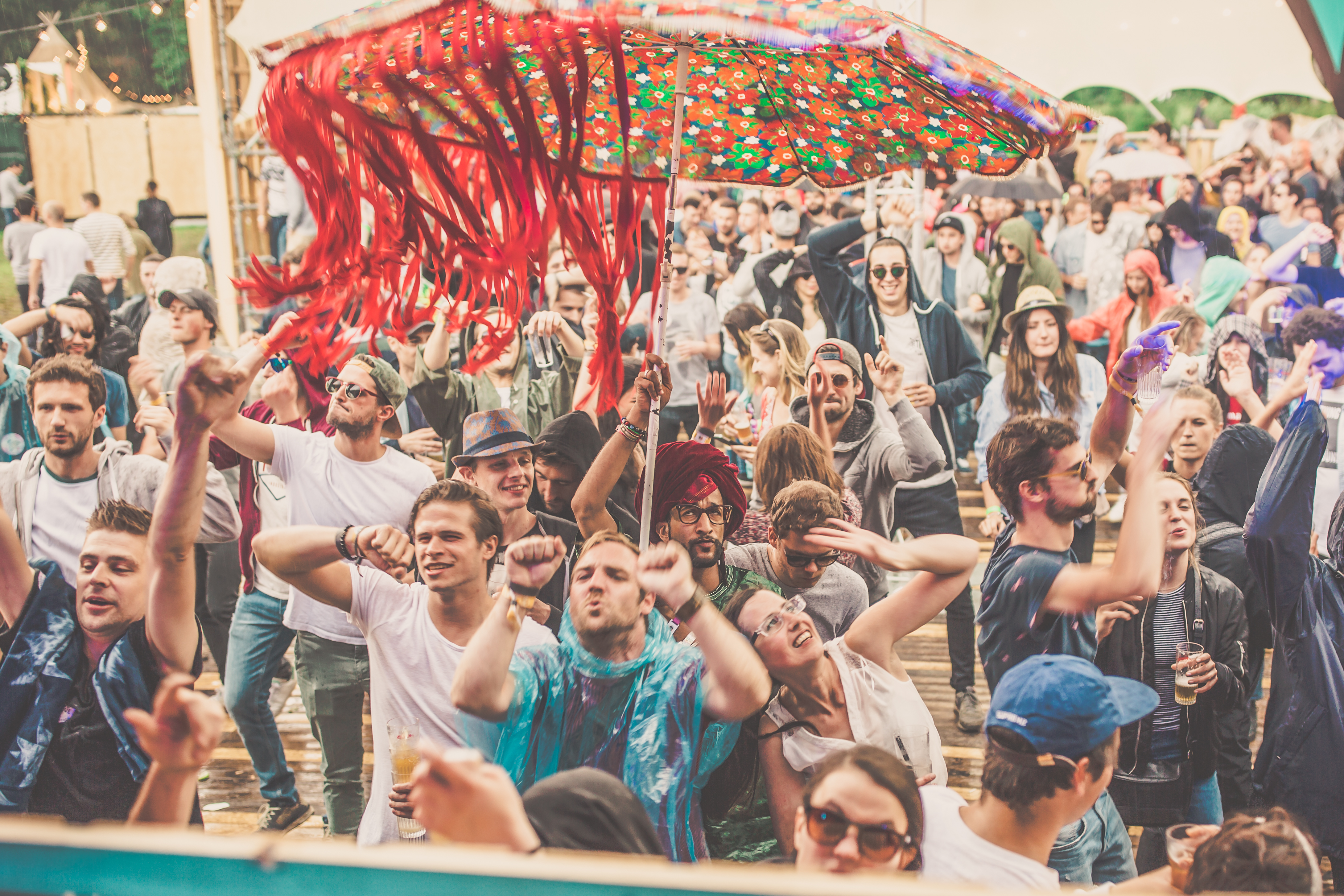 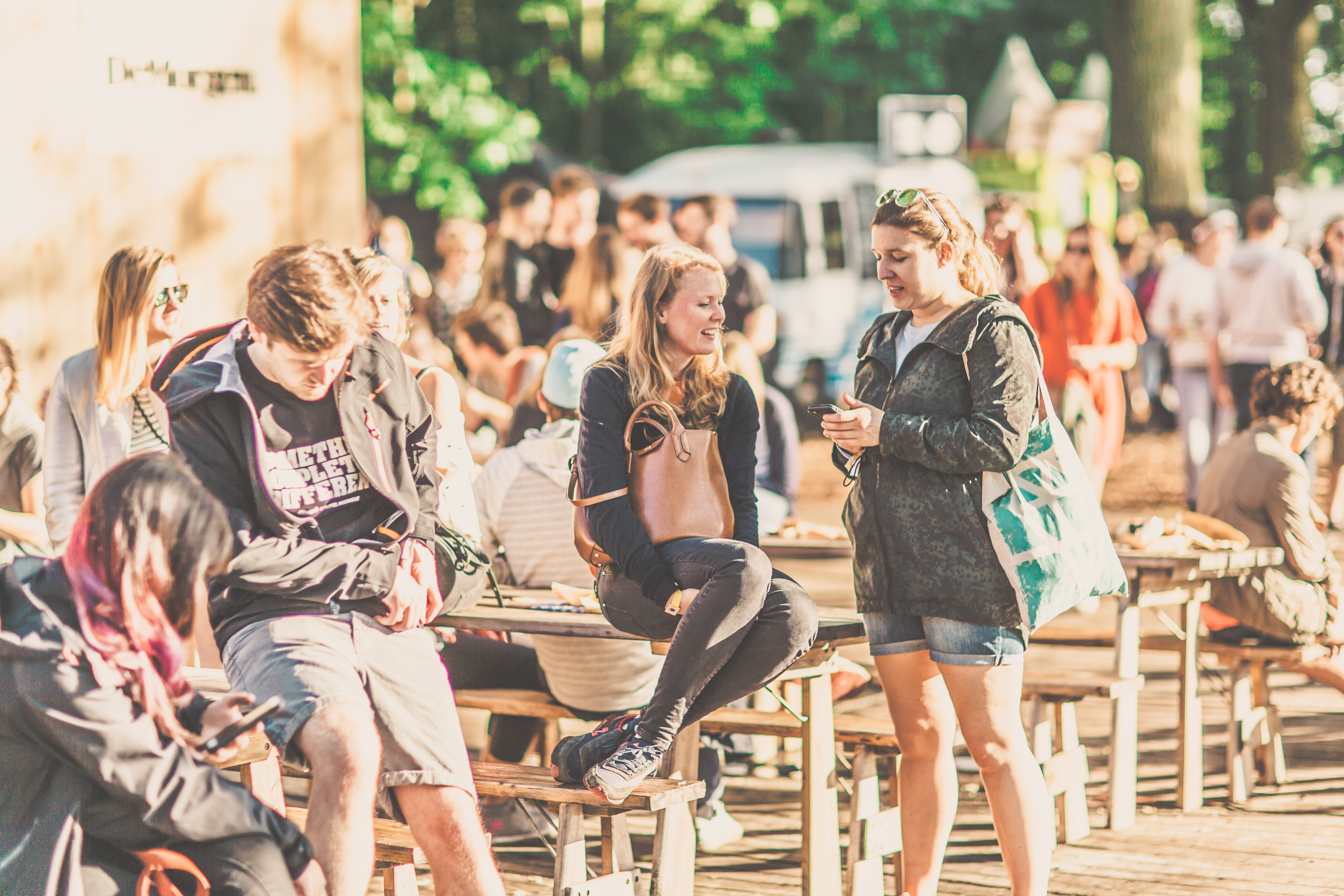 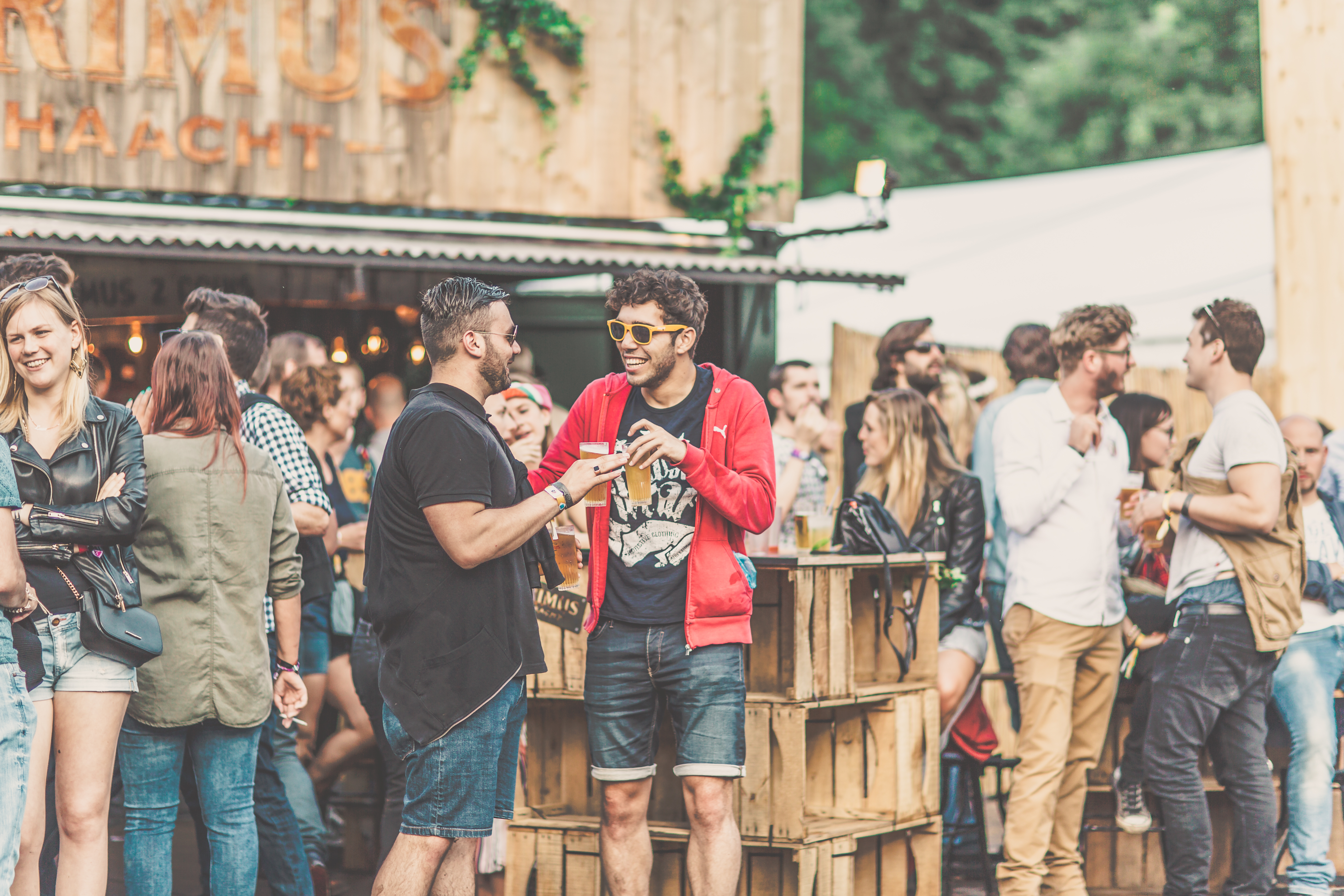 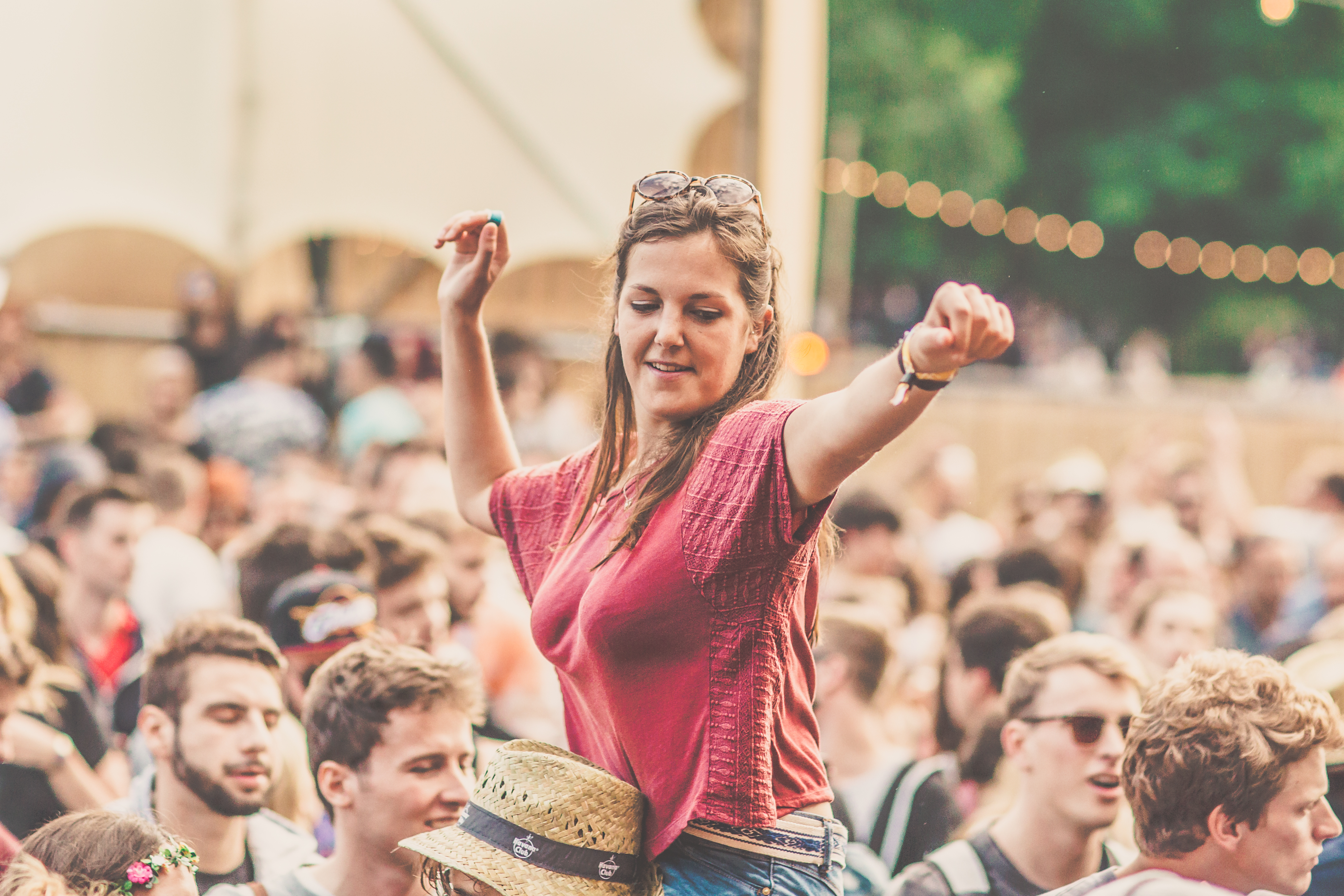 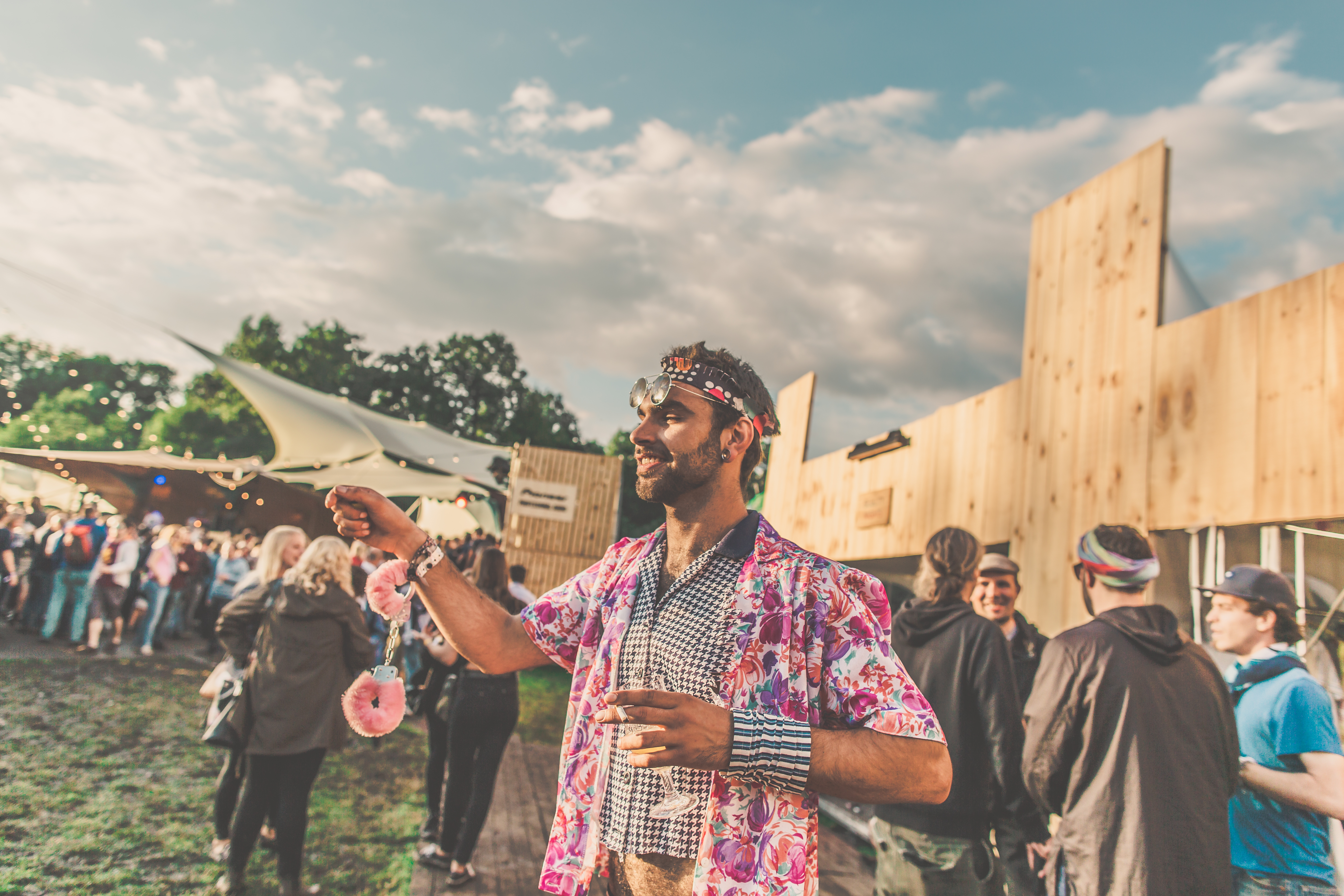 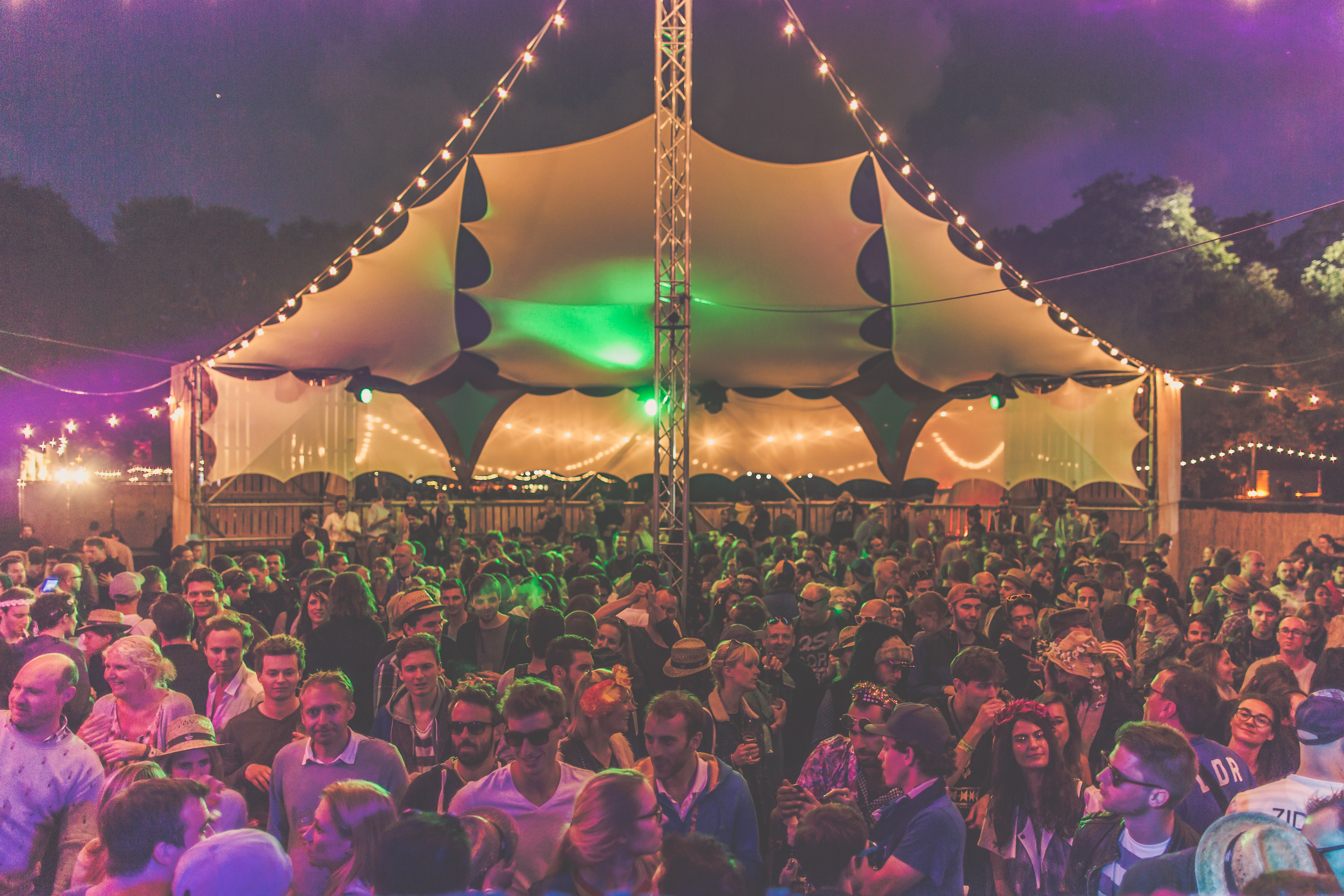