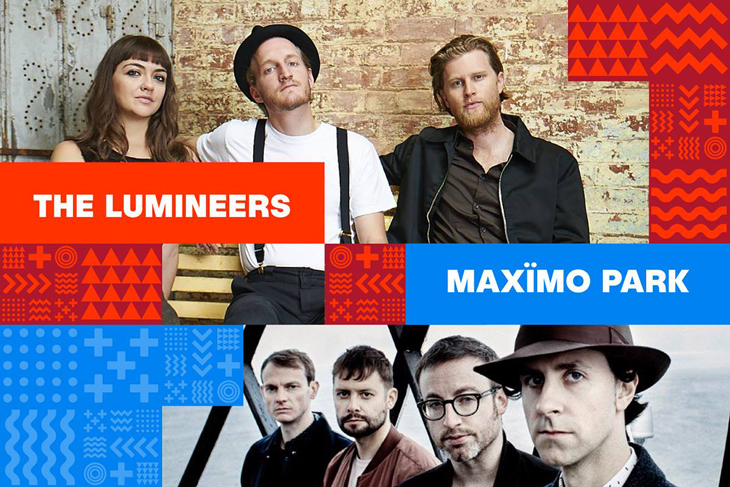 The festival’s main stage – Lattelecom stage will be hosting living legends Pixies on Friday – July 14 alongside formidable rockers Maximo Park who will perform an energising party music for grown ups. Famed British singer Ellie Goulding will wrap up the musical programme on Saturday, July 15, with the festival ending on a spectacular high-note with folk rock melodies from The Lumineers and with the excellent indie alt-rockers Alt-J on Sunday, July 16.

Friday’s Nordea stage is set to feature one of Britain’s most prominent up-and-coming singers JP Cooper, who is currently selling out shows like wildfire and whose recent track has been featured on the Fifty Shades Darker soundtrack. Canadian electronic new-wave project Austra, with a lead singer of Latvian origin, will conclude Saturday’s line-up, with Danish alternative rockers Mew wrapping up Sunday’s repertoire. 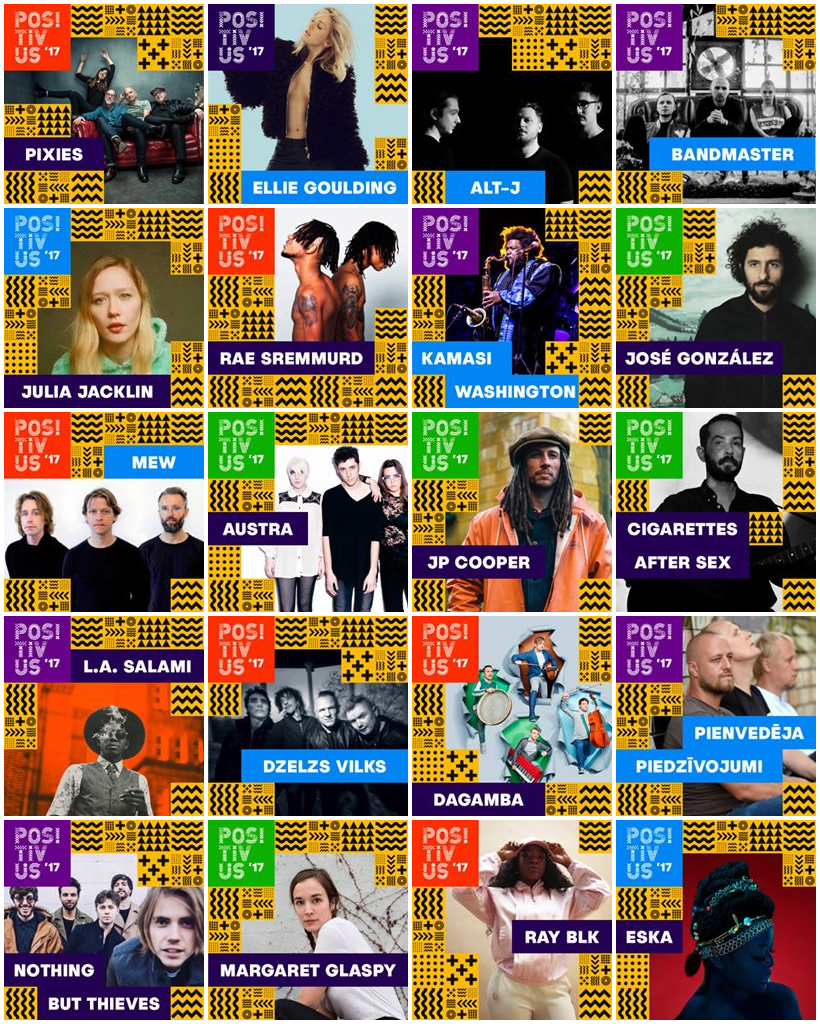 About Positvus
Taking place in the picturesque coastal town of Salacgriva in Latvia, Positivus is the largest music and arts festival in the Baltic States, transporting chart-topping headliners, underground emerging talent and exciting art and dance stages to their unspoiled atmospheric coastal setting amid stunning woodland. Festival goers can dip their toes in the baltic sea or take in the atmosphere in a hammock beneath the trees while enjoying a rich diversity of international chart toppers and underground emerging talent in this idyllic holiday location. Positivus also offers art and dance stages giving festival goers a variety of activities and stalls selling locally made designer clothing and accessories, giving festival goers plenty to see and do during the 3 day event. Positivus was also recognised in the 2013, 2015 and 2016 European Festival Awards being a finalist in the ‘Best Medium Sized Festival’ category and also for ‘Best Festival Line Up’ in 2013. Be Positivus.