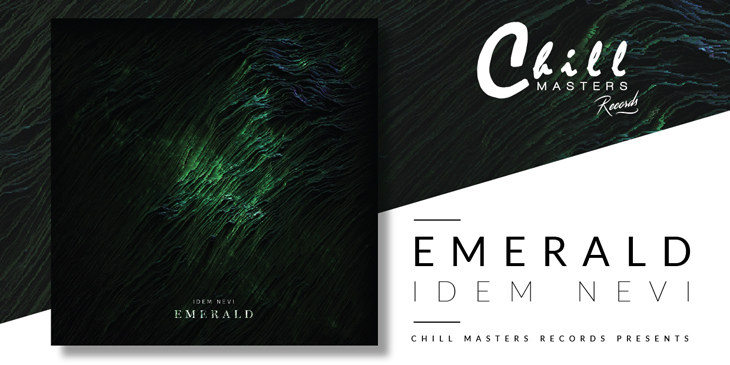 From « Emerald »  which is a journey replete with a relentless, deep sub bass and emotional synth to the trance-not-trance track Melan, with the groovy sense of intrigue of « Lys » and the deep sentimental side of « Carta » , here are presented many shades of Techno. 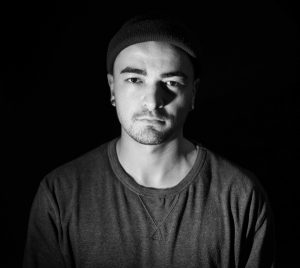 Mehdi Vivens A.K.A. IDEM NEVI is a french music producer based in TOULOUSE. Being a night lover for years led him to develop his affinity for electronic music, especially Techno. He starts producing in 2014 trying to find his own style. Influenced by big names like Paul Kalkbrenner, Extrawelt, Minilogue or Recondite, he releases his first EP called « Wanderlust » in April 2015 which launch his career.

After this first release, he starts working on his first Live allowing him to share his own universe on stage. After his first gig (BinarySoundParty), he’s contacted by several event managers as TED, Dealers de Sons or Chill Masters. During the next months, he’s invited to play Live for gigs organized
in the main local clubs as « Le Cri de la mouette », « La Dynamo » or « Inox Club ».
He releases his second EP called «Movements» at the end of 2015 and releases a single on Oleeva Records (Bristol & LA) in the beginning of 2016.
Then, he’s invited to play at « Chill’Art At The Church » organized by Chill Masters in an epic church in the center of Toulouse, alongside with the
members of Boussole Records (Kendal, Mangabey) and Else (L’Ordre Collectif). After that event, Chill Masters proposed him to work on bigger projects with an other EP and his first album. 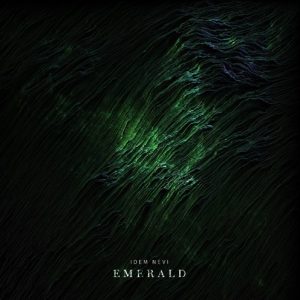 Mastered by Christophe Chapelle at Sinetracks Studio.
The EP will be out by November, followed by the Album at the beginning of 2017.