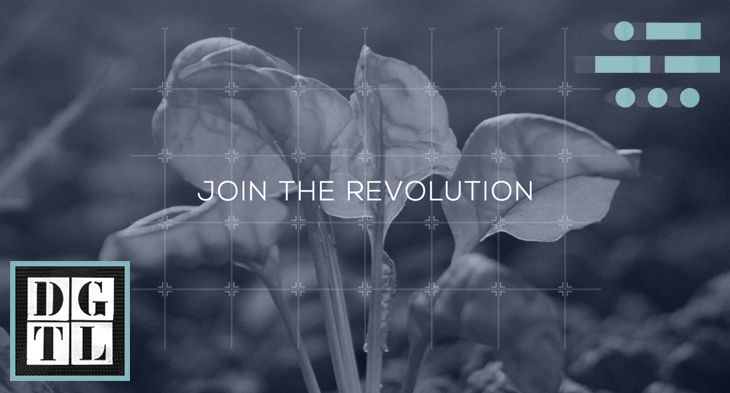 DGTL Amsterdam has announced a major decision regarding its culinary offering at its next festival on Easter weekend. The organisation, already known for their ‘Revolution’ concept through which they commit to making massive festival productions more sustainable, have now made the bold decision to be completely meat-free! 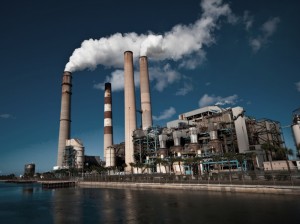 With the rapid expansion of the number and size of dance festivals over the last years, a number of issues have come up concerning the waste that is created by these large scale events, with unimaginable levels of plastic waste and other litter – not to speak of a festival’s use of resources like water and electricity.

With this in mind, DGTL initiated Revolution, one of the key pillars of the festival striving towards both innovation and sustainability, and to raise awareness amongst fans and visitors as well about their carbon footprint and what can be done to reduce it. There are already a range of big new steps for DGTL Festival 2016 that are in development, like the use of re-usable plastic hard cups, collecting urine to recycle as phosphate, collecting plastic bottle caps for the production of WasteBoards and reducing diesel usage by connecting to the main grid and the use of a battery powered stage.

The announcement to go vegetarian is not a surprising one for DGTL. Meat-based festival foods are another element that has huge influence on the size of a festival’s carbon footprint. The latest scientific research has shown that carbon emission from the meat industry accounts for nearly 18% of total carbon emissions worldwide, giving it a bigger impact on our ecosystem than the earth’s entire car and transportation industry. By removing meat from food stands and replacing it with equally delicious but more sustainable alternatives, DGTL is not pushing vegetarianism on its visitors, but hopes to create awareness about these alternatives and especially inform people about the drastic effects that our daily meat consumption has on our environment.

To give you an idea of the change you yourself can make at DGTL Festival: by eating meat-free for 2 days, DGTL Festival’s visitors combined (40.000 people) can save up to 53.000 kg/CO2 (non-bio), 14 million liter/water and 21.000 kg/forage that’s equal to almost 350 retour flights from Amsterdam-Paris. This doesn’t even include the crew and artists.

DGTL is confident to arrange the finest and tastiest meat-free alternatives that will make visitors’ mouth water nonetheless!