After topping the UK charts with their smash single „King„, the London-based electro-pop trio and BBC Sound of 2015 winners Years & Years, has finally announced the title, release date and track listing for its debut album „Communion“. We’ve got the fancy artwork, tracklisting and a brand new song in the form of Worship. 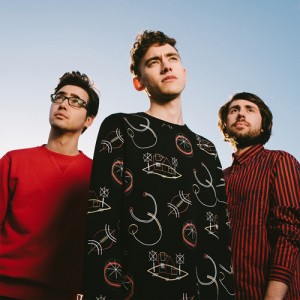 Years & Years began teasing the album announcement through a series of Instagram posts, with the band spelling „Communion“ backward so the title would appear on its 37,000 followers‘ feeds. And it all culminated in the album artwork, a rainbow sketch design with a vintage edge. Finally Y&Y announced, that their highly anticipated album „Communion“ will be released on June 22, 2015.

At the South by Southwest Music Festival in March, MTV’s college network, mtvU, named the group to the 2015 mtvU Woodie Awards, which honors newcomer bands who it predicts will be among the greatest names in music some day. Years & Years also debuted a killerperformance of their hit single „King“ at the 2015 mtvU Woodie Awards and won the „Artist to Watch Woodie“ at the annual awards show.

Formed in London, Years & Years consists of bassist Mikey Goldsworthy, keyboard player Emre Turkmen, and vocalist Olly Alexander. Olly joined the band after Mikey heard him singing in the shower during a party at his house. The group signed with Polydor Records and released their Take Shelter EP last August. The title track climbed to No. 1 on iTunes‘ UK Singles Electronic chart. In addition to winning the BBC Sound of 2015 Poll, the band were also short-listed for the BRITs Critics‘ Choice Award.

It sort of goes without saying that we’re sort of obsessed with the little synth pop sausages that are Olly, Mikey and Emre right now; and now we finally getting their album lobbed into our lugholes on June 22nd. Oh hey, summer soundtrack. 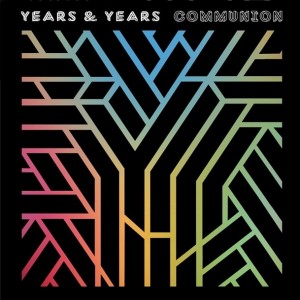 Check out the tracklist for „Communion“ below: 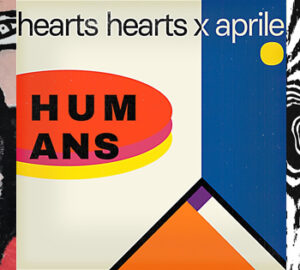 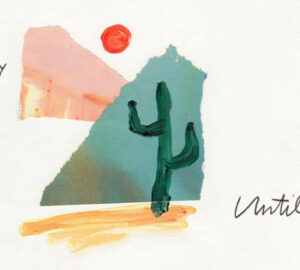 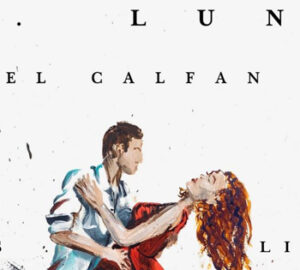 ST.LUNDI’S NIGHTS LIKE THIS RELEASED AS A REMIX BY MICHAEL CALFAN 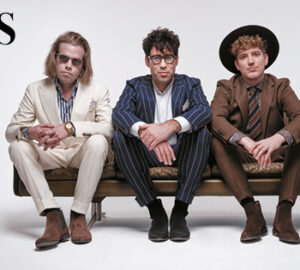 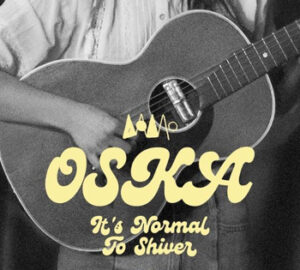