THE WORLD’S MOST OPEN-MINDED MUSIC FESTIVAL, MILKSHAKE FESTIVAL WOWS FOR A SIXTH YEAR

THE WORLD’S MOST OPEN-MINDED MUSIC FESTIVAL, MILKSHAKE FESTIVAL WOWS FOR A SIXTH YEAR

The sixth edition of the world’s most open-minded and unapologetically diverse music festival Milkshake recently took place in Amsterdam on the 29, 30 July . The larger than life festival  wowed a sell-out technicolour crowd with standout performances from Village People, Miss Kittin and a ‘Last Christmas’ stage complete with show machines, tinsel and dancing snowmen dedicated to Wham! in honour of the late George Michael.

The rain on Saturday evening did nothing to dampen festival-goer’s spirits as 30,000 festival goers of all shapes and sizes came together to celebrate love and diversity and dance at stages hosted by Wut?Club: London, House of Vineyard, Transformer, artist Erwin Olaf and more. 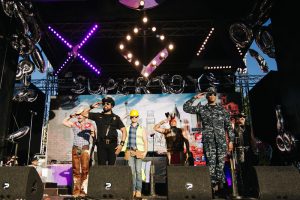 Sunday was awash with sunshine and festival goers were treated to an exclusive performance from one of disco’s most iconic acts, Village People, who won over the crowd with legendary hits YMCA, Macho Man and In the Navy as well as stages hosted by Supertoys, Pakhaus Berlin, Vieze Poezendek, This Is How We Drag Galore and Totally Female amongst others.

Milkshake is a true celebration of diversity and freedom of expression, created from the thought that ‘nothing should be mandatory and anything is possible.’ Stay tuned for updates on Milkshake 2018 in both Amsterdam and Sao Paulo! 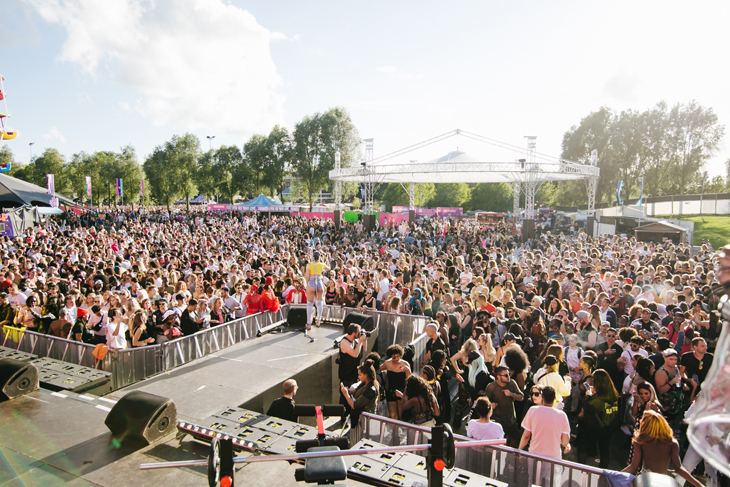 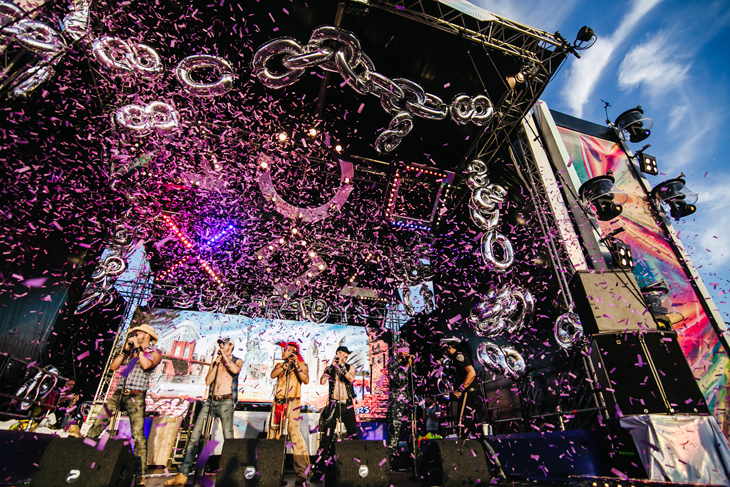 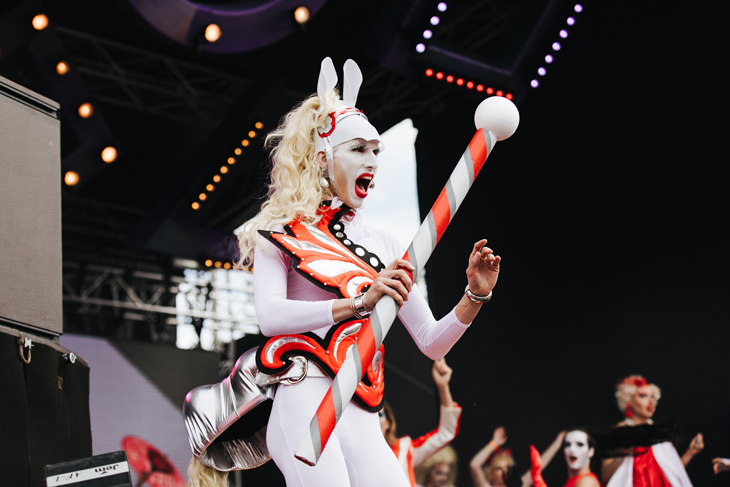 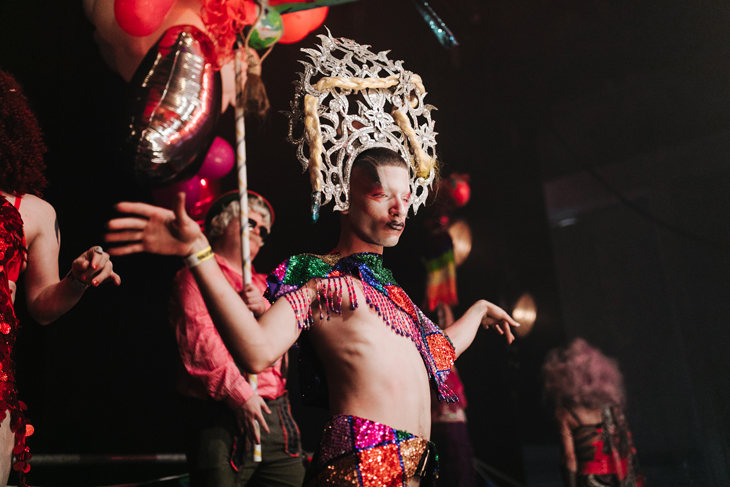 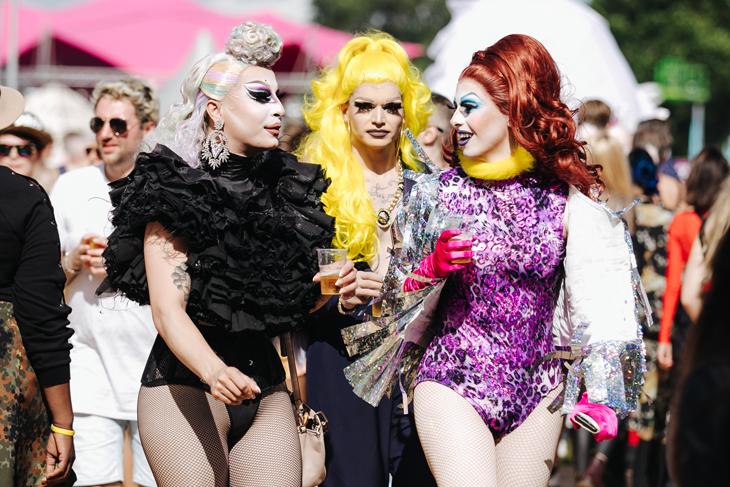 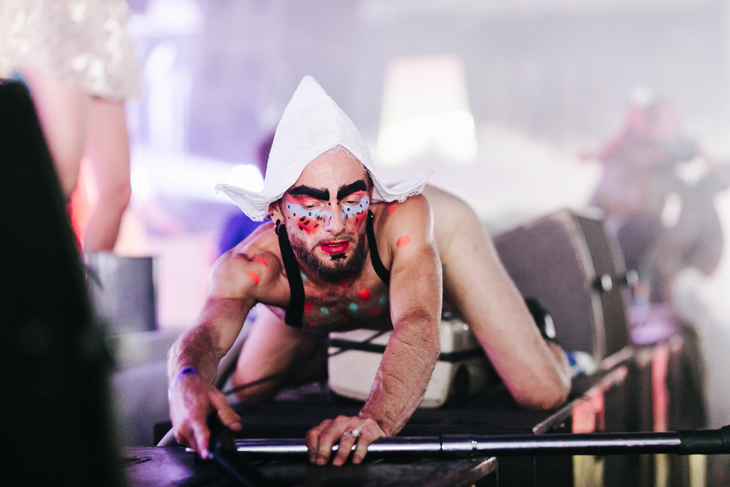 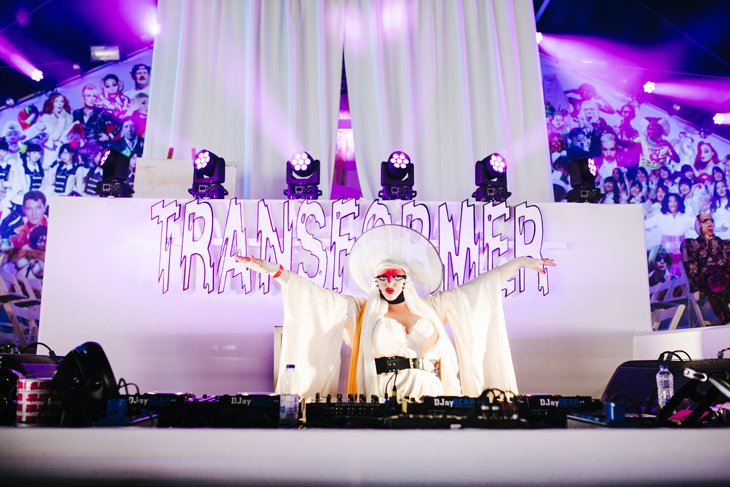 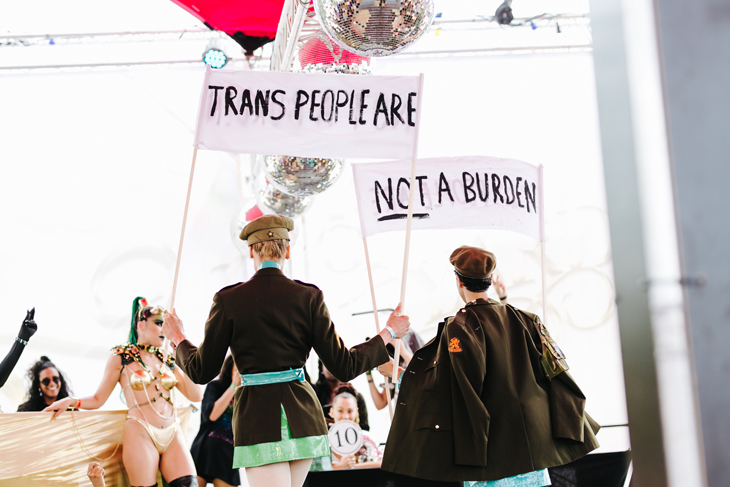 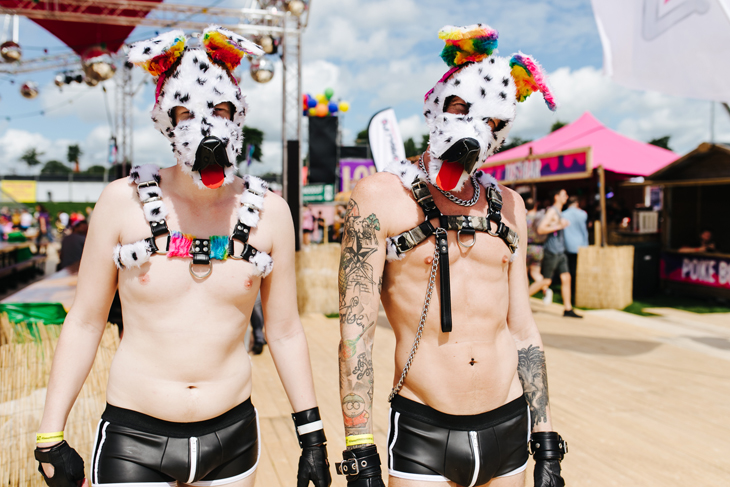 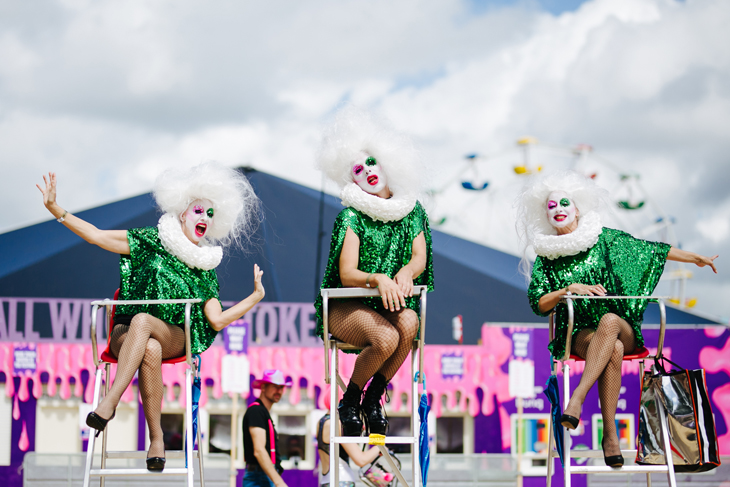 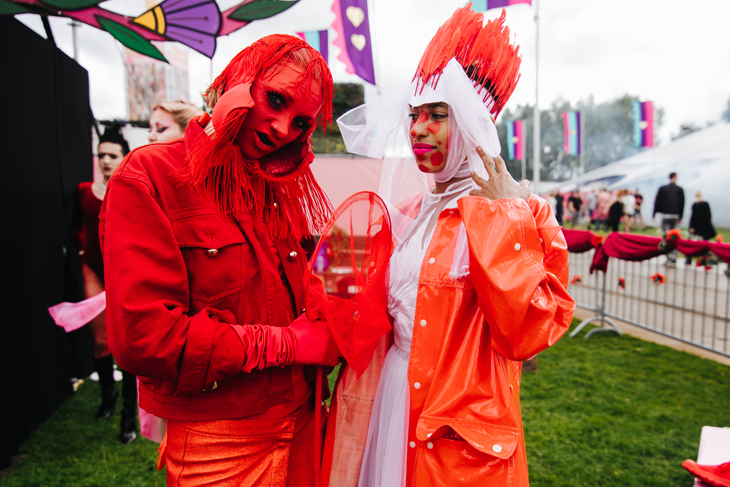 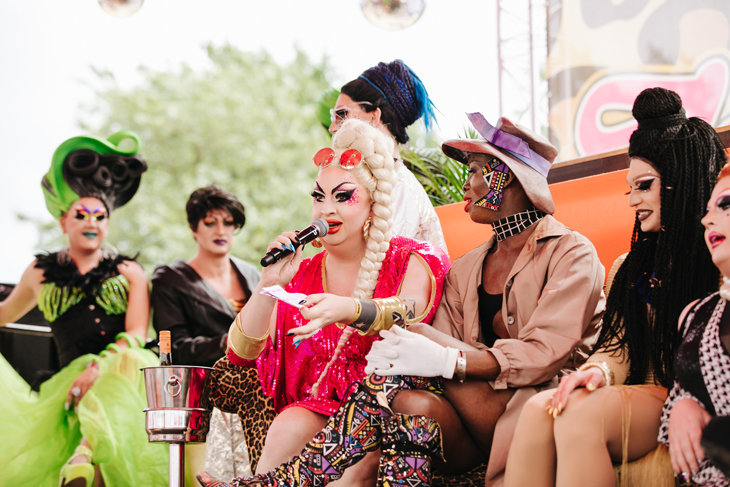 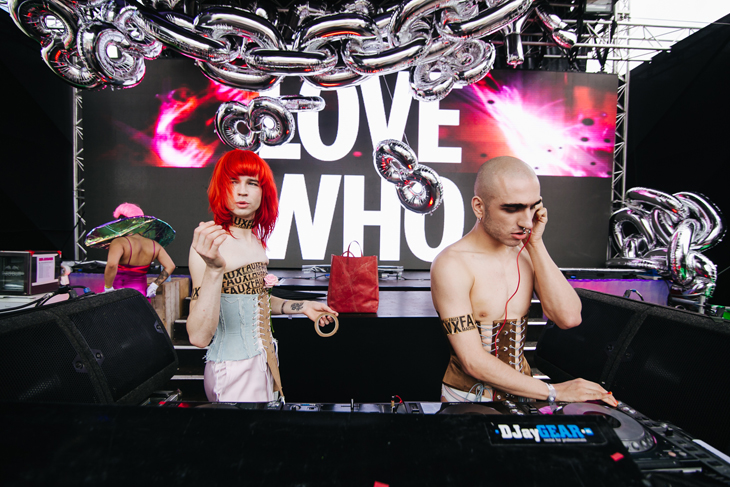 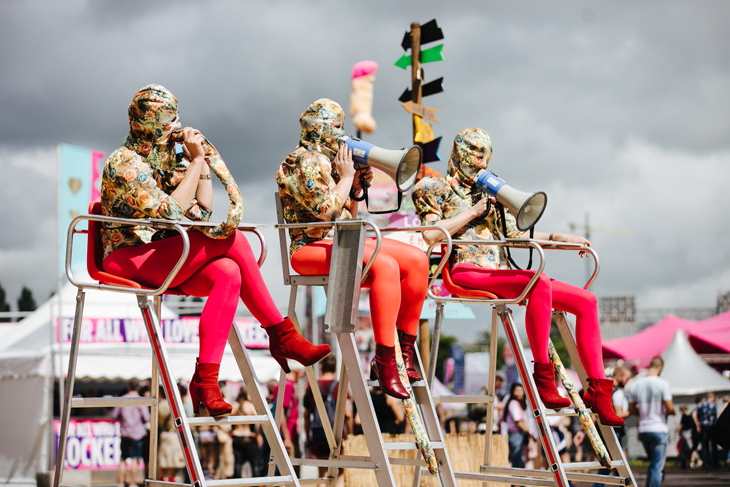 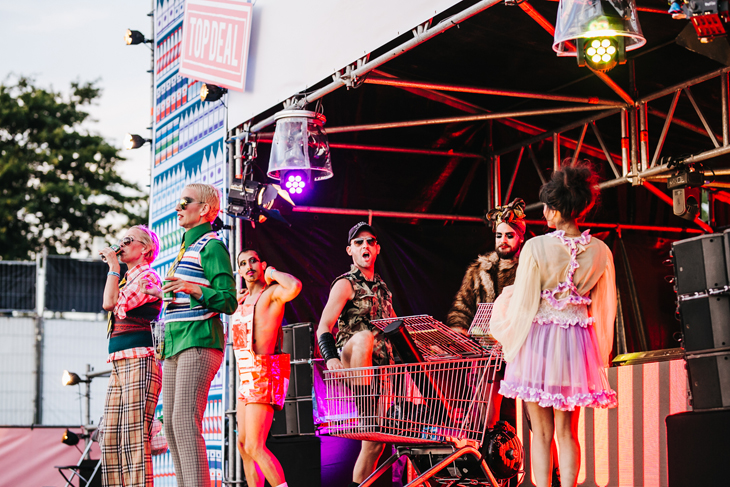 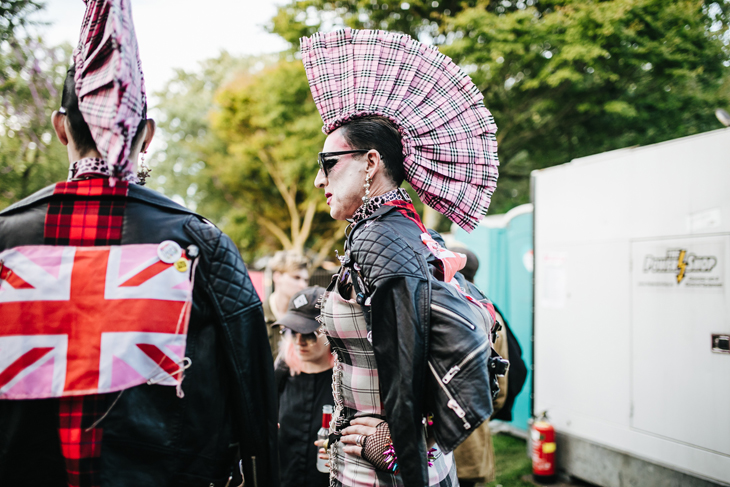