Buckle up and get ready for astonishing special effects and a visual feast.

Inspiration for „Volcano“ came from Paramore „Careful“. The authors of this song, Hayley Williams and Josh Farro gave Natalia official permission to use the „Careful“ quote and it appeared on „Volcano“.

Today, the nominations for the prestigious Berlin Music Video Awards have been announced, in the Best Song category appeared the music video „Volcano“! Natalia will run for the prize against such artists as: Lous and The Yakuza, Dorian Electra, Ayo or Lola Marsh. Other categories include the latest music videos from Dua Lipa, Coldplay, Foals, Taylor Swift and A$AP Rocky.

„Volcano“ comes from EP „Origo“ which was released November 2019. The album is a record of internal transformations of a girl who embarks on a journey to find her roots. This is the first work in Natalia’s career released on the international markets and at once receiving excellent reviews from journalists from around the world. Also held SXSW promotors high esteem, who pointed Natalia on the list of 10 most interesting international artists among 2000, that were on the SXSW 2020 line up.

Unfortunately, due to the COVID-19 epidemic, the festival was canceled. Perhaps we will see Natalia at the SXSW festival next year.

Throughout the years, Natalia Nykiel has built for herself a position of one of the most wanted concert artists in Poland. She has performed at the biggest festivals: Audioriver Festival, Orange Warsaw Festival, Kraków Live Festival, Electronic Beats Festival in Köln. She appeared as a special guest with Thirty Seconds to Mars and sang on stage with Jared Leto. Her concert tour promoting the „Discordia“ album was one of the most impressive concert productions of the recent years in Poland. The artist was also invited to Red Bull Stripped Sessions and performed on Saturday Night Live Poland. 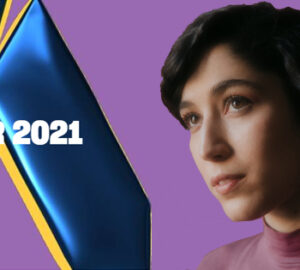 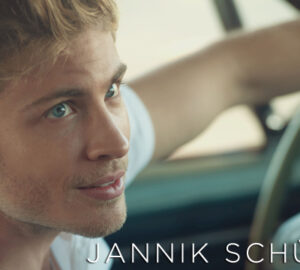 FROM HOMEVIDEO TO SISI: WHY WE LOVE JANNIK SCHÜMANN