The Garden Festival sells out its 10th and last ever edition in record time. Plus new festival Love International announced for 2016!

Croatia’s founding music festival, The Garden Festival, reaches its 10th anniversary this year. Today, as the festival announces that tickets are completely sold out for the event’s final ever edition this July, the team behind the event also reveal plans for new festival Love International, which will begin in 2016.

The Adriatic region has seen a burgeoning growth in festivals and electronic music over the last 10 years, but back in 2006, there was just one place to which adventurous party pioneers flocked – The Garden Festival. Founded by Nick and Charlotte Colgan and Eddie and Gail O’Gallaghan, the festival became a landmark on the Croatian music scene, bringing the finest names in electronic music to the stunning Dalmatian coastline. Now, after a decade of memorable festivals, it’s the final curtain call for the pioneering festival, which has inspired many other summer events in the region.

The Garden Festival has now sold its very last ticket, maintaining a capacity of 2,500 people to retain the intimate family feel, which is part of its enduring ethos. It would have been easy to sell twice as many tickets, yet it’s this quality over quantity principle which makes the Garden feel so special. It has always been about improving the experience of everyone who attend, and the 10th anniversary brings everything together for one final sublime week under the sun and stars. The full timetable is also revealed today and can be found here: www.thegardenfestival.eu/timetable. This is the best place to find out who is playing where, and when, as the festival brings together its biggest ever lineup, with many DJs specifically asking to come and play at the 10th anniversary. 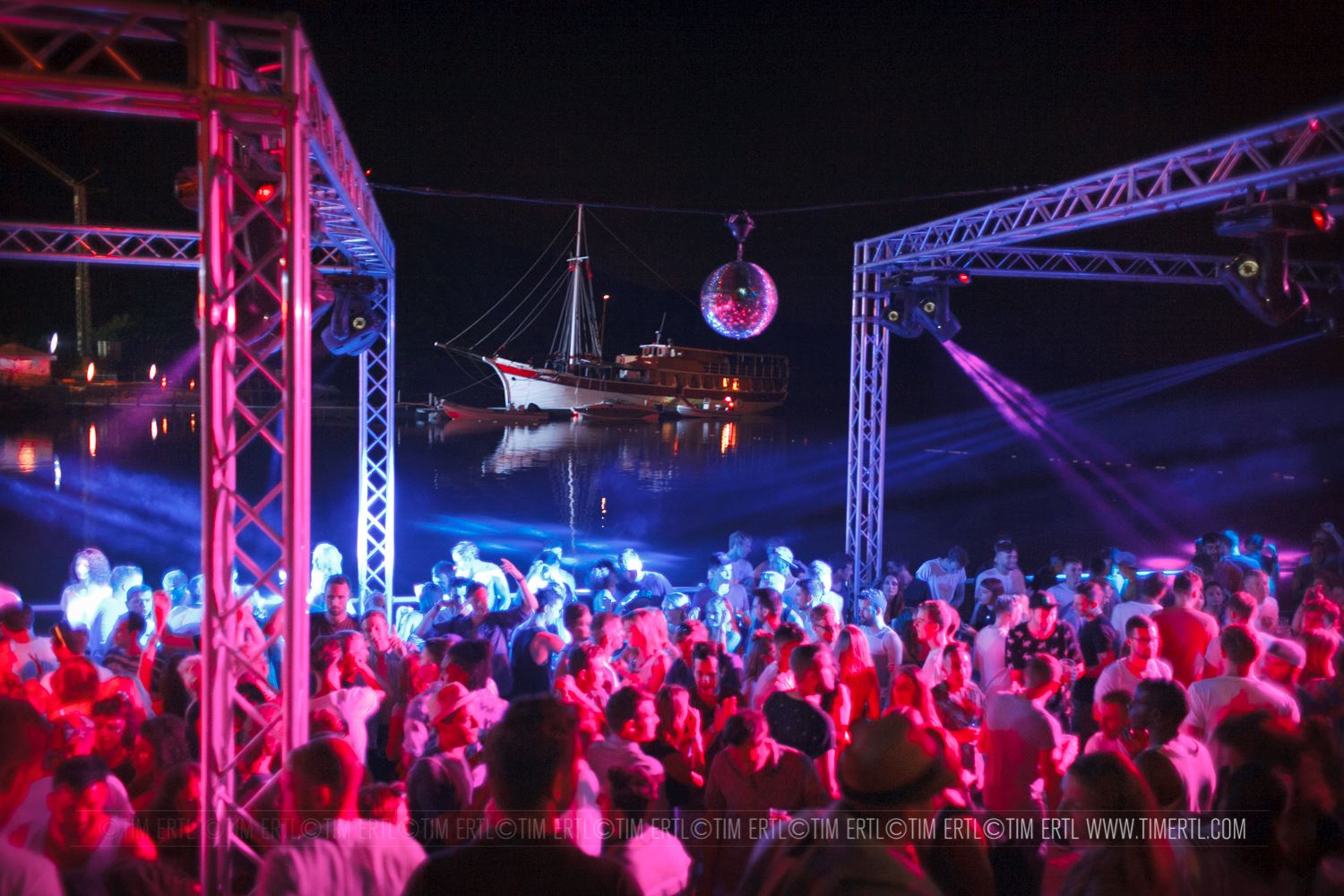 Nick Colgan, one of the festival originators, says: “The Garden Festival has been an integral part of our lives for well over a decade. It really has been a journey for us – growing, learning, developing, with quite literally blood, sweat and tears to make it all happen! We didn’t take the decision to end the event lightly, yet we all felt it was the right choice to make, both to preserve everything we have worked so hard to achieve, and to leave a legacy, which hopefully people will always remember. We are all truly bowled over by the response over the last few months, with the festival selling out and the interest not stopping, even now with people desperate for tickets. The lineup is the best we have ever had, the site is looking great, and right now the sun is blazing! I would like to say huge thanks to everyone who has ever come to The Garden Festival over the years, from all over the world to right here in Croatia, all of the DJs and live acts, to the brilliant team behind it working to make this a fitting 10th anniversary, to all of the media who have supported us, to the mayors and dignitaries who have helped us. Thank you to everyone.”

The Garden Festival’s legacy will live on at their festival site ‘The Garden Tisno’, with a whole season of festivals and events planned for 2016 and beyond. And as one festival ends a new beginning is also revealed today. Brand new event, Love International, from the team behind UK festival Love Saves The Day, will debut at The Garden Tisno in 2016. More information will be announced soon. 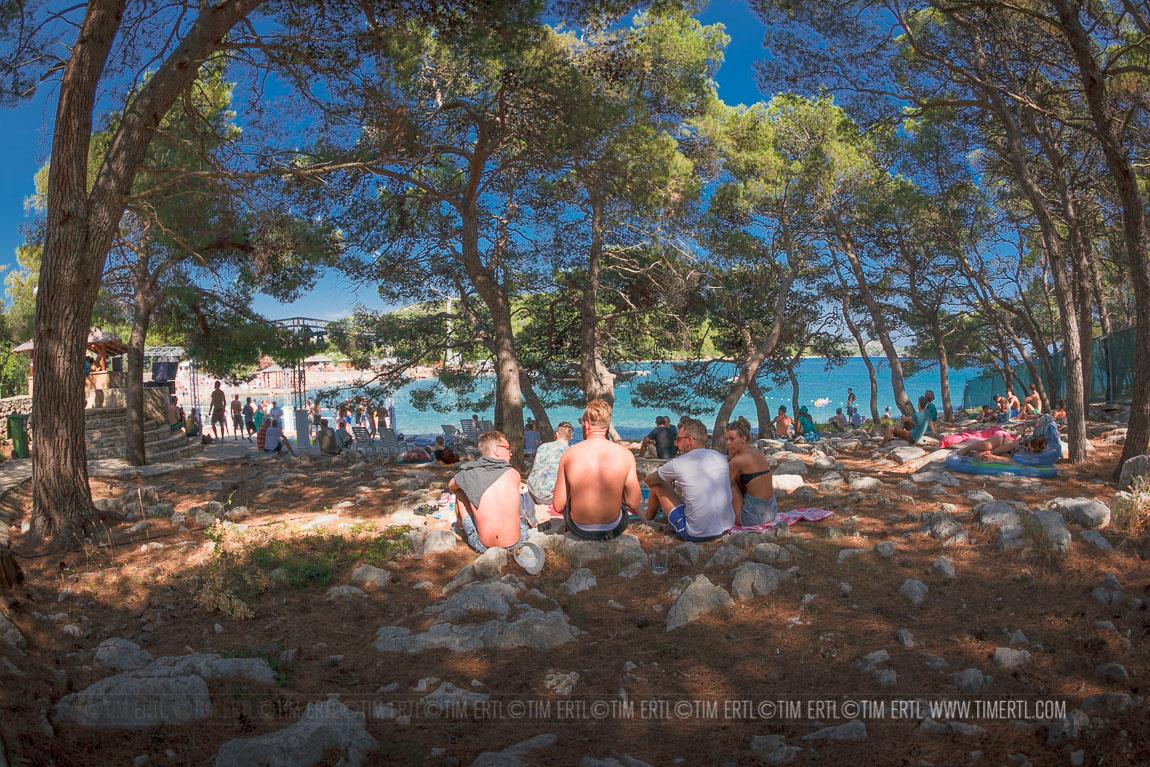