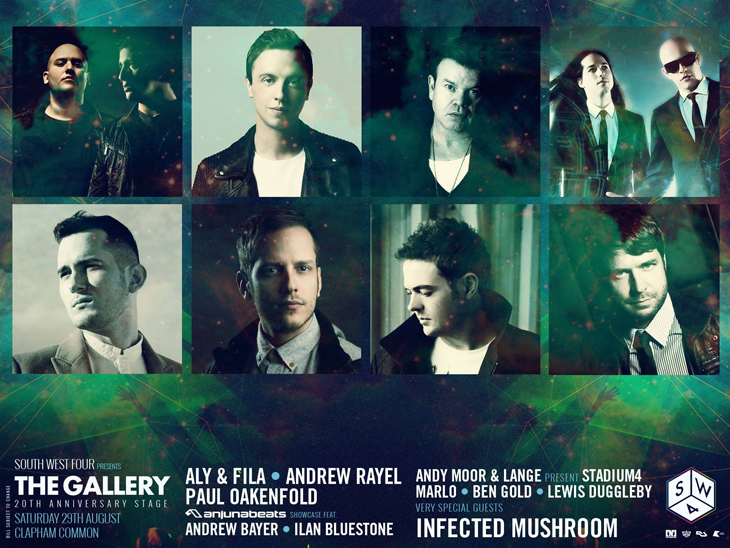 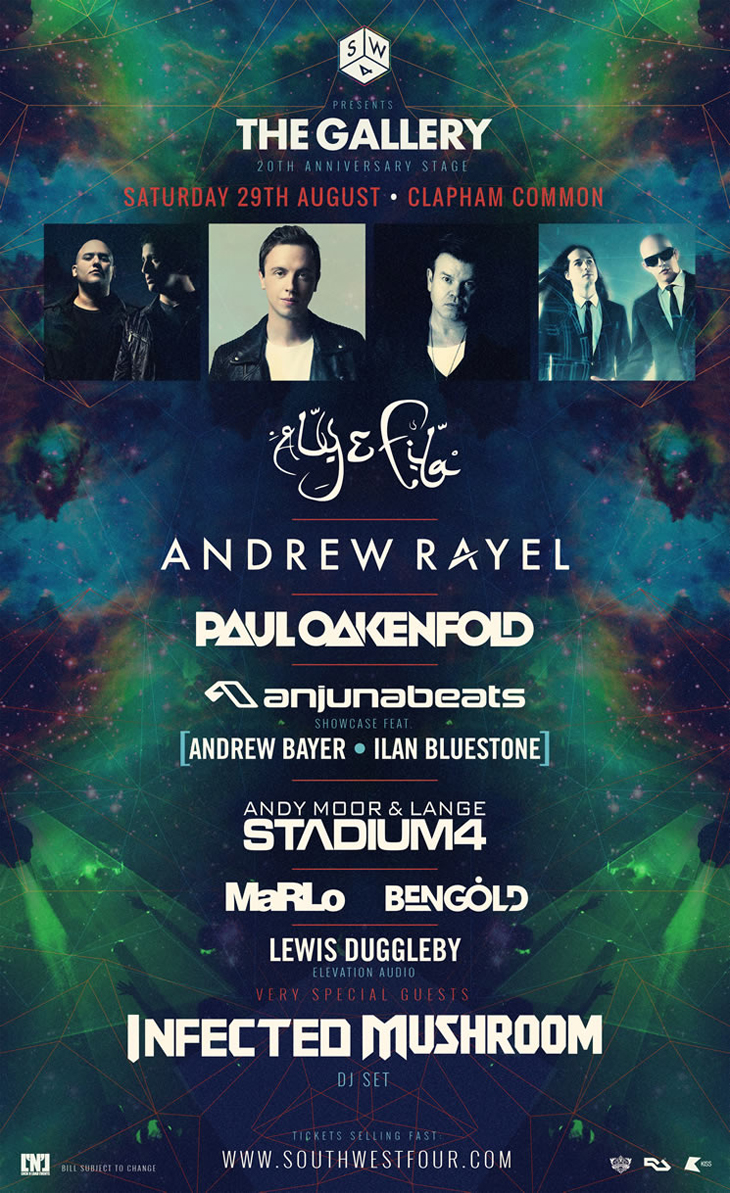 Ever since its inception back in 1995, The Gallery has become nothing short of a Great British institution. Having started its journey at Farringdon’s infamous Turnmills, 2008 witnessed the UK’s longest running Friday night club event move south of the river to Elephant & Castle’s world famous Ministry of Sound. 2015 marks The Gallery’s twentieth birthday, a milestone seldom reached in clubland. A series of events have been curated to celebrate this achievement which will culminate in spectacular fashion at South West Four on Saturday 29th August, as The Gallery hosts its own arena. Having spearheaded the UK trance movement for two decades, this carefully programmed stage will feature ten of the very best and freshest names in the scene and with three already announced, we can reveal the remaining artists that have been invited to be part of this historical landmark…

In addition to unveiling The Gallery stage’s full line-up, this week also brings some very important ticket news. With thousands of you already booking your place on Clapham Common across the August Bank Holiday, we can confirm that Saturday and Sunday day tickets will increase in price at midday on Friday 1st May. At this point we will be down to our last remaining Saturday tickets and the final allocation of weekend tickets. To purchase South West Four tickets at the best possible price CLICK HERE. 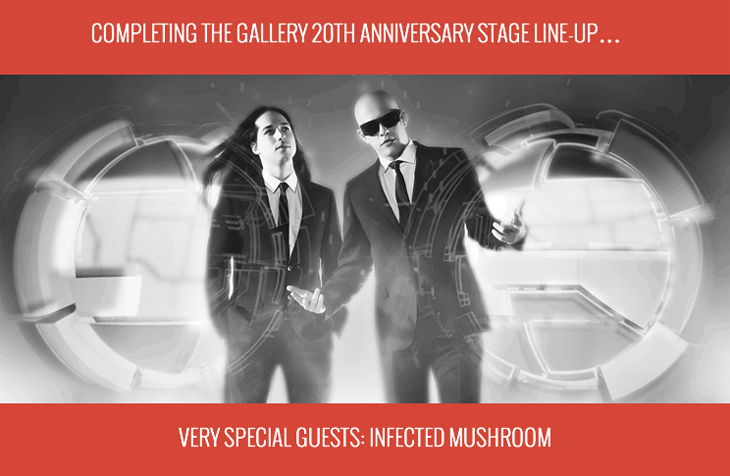 After what can only be described as an unforgettable experience at The Gallery back in March, we are pleased to welcome back Infected Mushroom who join us at South West Four for the very first time. After delivering one of 2015’s most electrifying performances to date, their return to London will see the Israeli-born, LA-based duo join the 20th anniversary celebrations as the stage’s very special guests. Internationally renowned for their leading role within the Psy trance world, the combined talents of Erez and Amit’s unique fusion of dark hypnotic sounds with complex psychedelic melodies make them one of the most exciting acts to perform on Clapham Common this summer. Don’t miss their SW4 debut on Saturday 29th August. 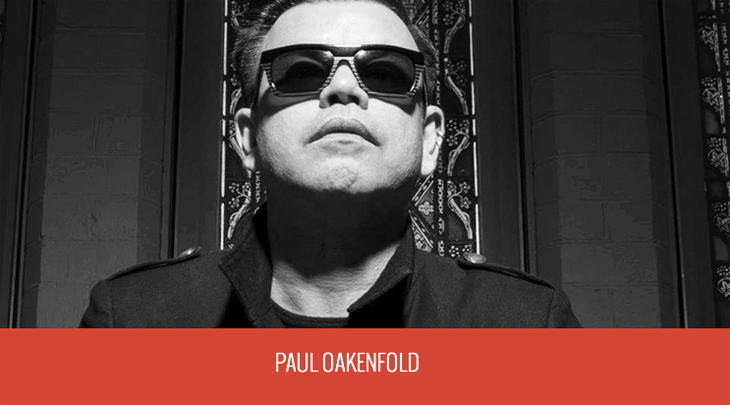 Having been involved since its birth back in 1995, Paul Oakenfold has gone on to reach legendary status at The Gallery, following a catalogue of countless performances over the past twenty years. A truly remarkable achievement in itself, Paul has played a defining role in the nights two-decade reign. 2015 also marks twenty five years of his label Perfecto Records, a fitting addition to August’s anticipated celebrations. For over thirty years Paul has helped to elevate and shape trance into a genre we all know and love today, with The Gallery providing him the platform to do so. Leaving him out was simply not an option as we bring home a true hero for a very special summer performance

“After having lived abroad and on the road for so many years there is always something incredibly special about coming back to my home city London. Catching up with family and old friends is always high on the agenda – as is trying to get to Stamford Bridge for a game! But what usually puts the cherry on the top is getting to play a show for my home crowd and this year there’s nowhere better to do that than for The Gallery’s 20th Birthday celebrations at the massive SW4 festival on Clapham Common. There’s a special bond that exists between me and Clapham Common. I’ve had a lot of incredible shows there and I’m sure this year is going to be another to add to that list. I literally can’t wait to be home!“  Paul Oakenfold 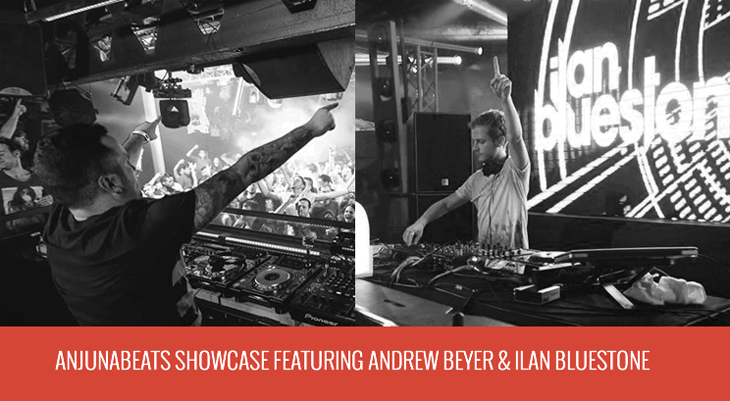 Historically South West Four has played host to many ‘major firsts’ and ‘must sees’ but in 2015 we welcome something truly special. Globally celebrated as one of the most defining electronic imprints of today, we are pleased to announce that Anjunabeats will present two of their greatest acts as part of the 20th Birthday celebrations. The first is one of the labels finest and most loved figures, the unmistakeable Andrew Bayer. Following a magical Easter performance as part of Above & Beyond’s album launch party at Brixton Academy, we are pleased to have secured Andrew for his next London performance. His latest EP ‘Do Androids Dream’ has reached worldwide acclaim, something we cannot wait for this August.

Joining Andrew Bayer for this landmark showcase is another of the label’s most cherished assets and one of our favourite guests at The Gallery. Over the past twelve months, Ilan Bluestone has developed a reputation of one of electronic music’s most promising acts and has been marked as Anjunabeats’ next big star Testament to his astronomical rise, Ilan has recently been called upon to re-launch the legendary Anjunabeats Worldwide series following in the footsteps of former label legends and supported by a full US tour. To say we’re excited to bring these two to Clapham Common would be an understatement. Expect the unexpected. 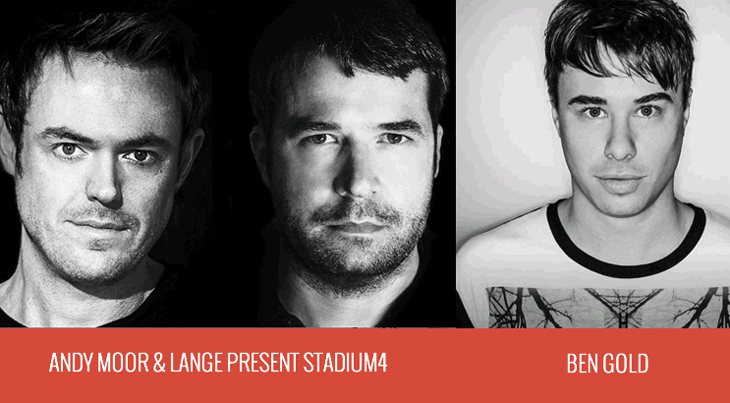 Following their incredible back-to-back performance as part of our 10th Anniversary celebrations back in 2013, we are pleased to welcome back Andy Moor & Lange to present their brand new project Stadium4. After the concepts sensational London debut at The Gallery in March, a summer return has always been on the cards. Individually Andy and Lange are two of trance’s most respected figures with countless championed productions and remixes to their name. In 2015 they reach dizzying new n heights as they take their tag team performance to a whole new level. With an arsenal of brand new music set to showcase on the Common, the return of these masters to present Stadium4 is simply huge. Don’t miss it.

Completing the 20th Anniversary stage is another of trance’s hottest rising stars. With an impressive diary bursting with dates covering all four corners of the globe, Ben Gold returns to South West Four as one of the futures biggest stars. A favourite at The Gallery’s Elephant & Castle home, Ben’s productions have garnered support from trance’s elite with the likes of Armin van Buuren, Paul van Dyk and Tiesto giving him their blessing. 2014 saw Ben conquer Ibiza with a string of dates and devastating performances at both Cream (Amnesia) and ASOT (Ushuaia) and with the summer on the horizon, we can expect more of the same from this promising young talent.

„There is nothing quite like the energy of playing in front of my hometown crowd and there’s no better stage to do it on than at SW4…bring it on!!“  Ben Gold 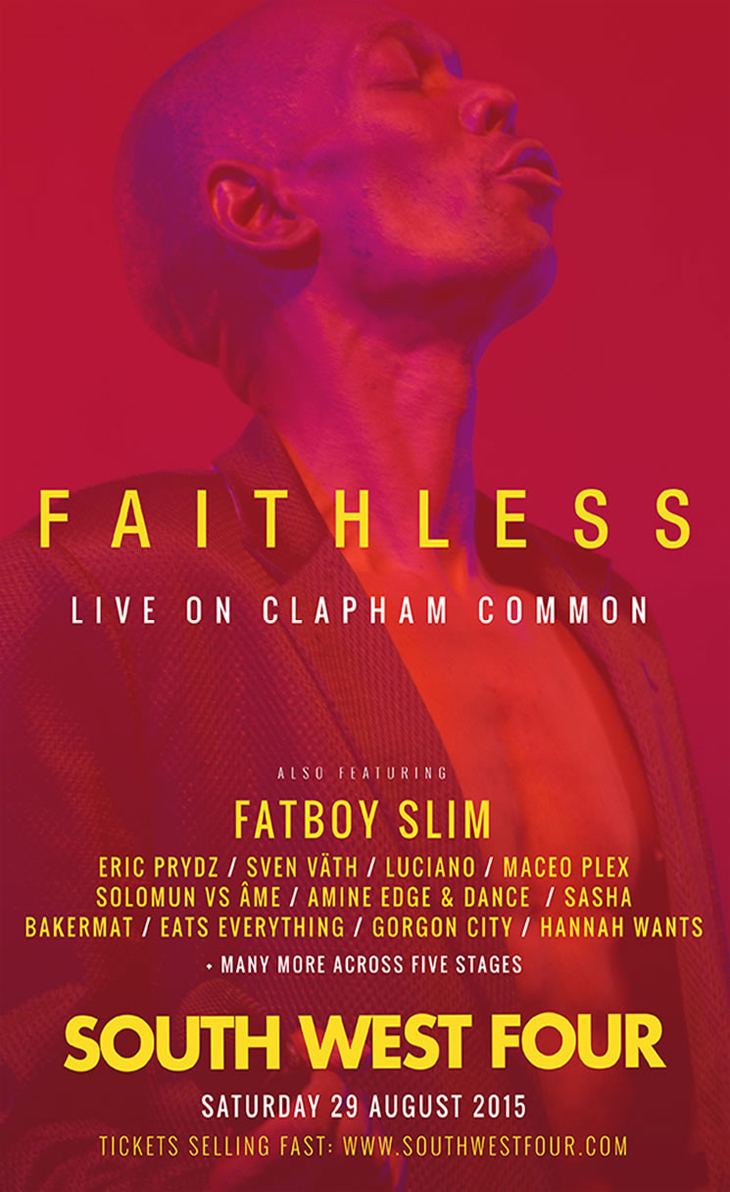