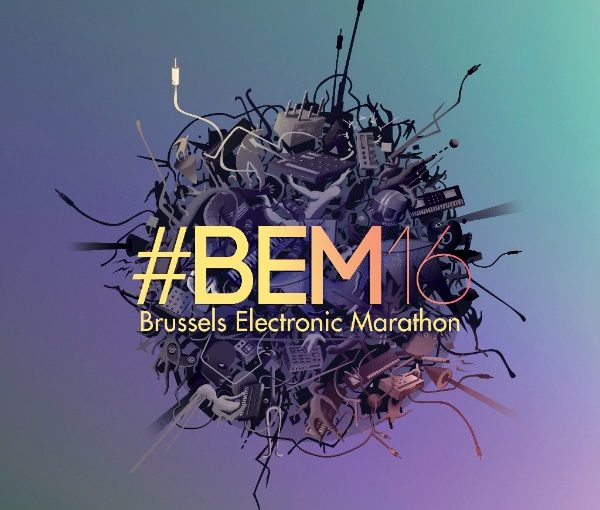 The BEM-team launched the full program for Brussels Electronic Marathon! BEM is a three-day music festival, organized by FTRSND, in collaboration with a large network of promotors and collectives from Brussels’ electronic music scene. BEM aims at highlighting the richness and diversity of the electronic music scene in the European capital by organizing a variety of events from October 14 till 16 in several unique locations.  those venues, most of them located along two routes in Brussels: the route of bus 71 between Flagey and the center, and from the center through the Dansaert street towards the channel. This trajectory oozes Brussels culture and, together with the local artists, gives an authentic picture of what Brussels has to offer in terms of electronic music nowadays.

During three days, you can enjoy various programs and live sets in different venues, such as Belga, Épicerie Moderne, Bonnefooi, Madame Moustache, Beursschouwburg, and Bar du Marché. In addition, there will be workshops in the SAE facilities, in MIMA, and the Brussels Beer Project, and after parties in Brewdog and Universal Club

Here already a few highlights (more to be announced soon):

Friday, October 14, FTRSND artists, including Sparkling Bits, Sonøren, Antilux and Ozferti, will give workshops at SAE and 4041, and a showcase at Ancienne Belgique.

Sunday, October 16, there will be an after party at Universal Club, an electronic brunch in MIMA, where FTRSND artists will bring you music, accompanied with audio-visual installations. The full program can be found on the BEM website: www.bem.brussels.