THE AWARD WINNERS OF THE 13TH ZURICH FILM FESTIVAL

THE AWARD WINNERS OF THE 13TH ZURICH FILM FESTIVAL

The main juries of the 13th Zurich Film Festival’s three competition categories have awarded their Golden Eyes to POP AYE by Kirsten Tan from Singapore (International Feature Film), MACHINES by Rahul Jain from India, Germany and Finland (International Documentary Film) and BLUE MY MIND by Lisa Brühlmann from Switzerland (Focus Switzerland, Germany, Austria). The awards in the two international competition categories are each endowed with a CHF 25’000 cash prize; the award in the Focus Switzerland, Germany, Austria category is endowed with a CHF 20’000 cash prize. 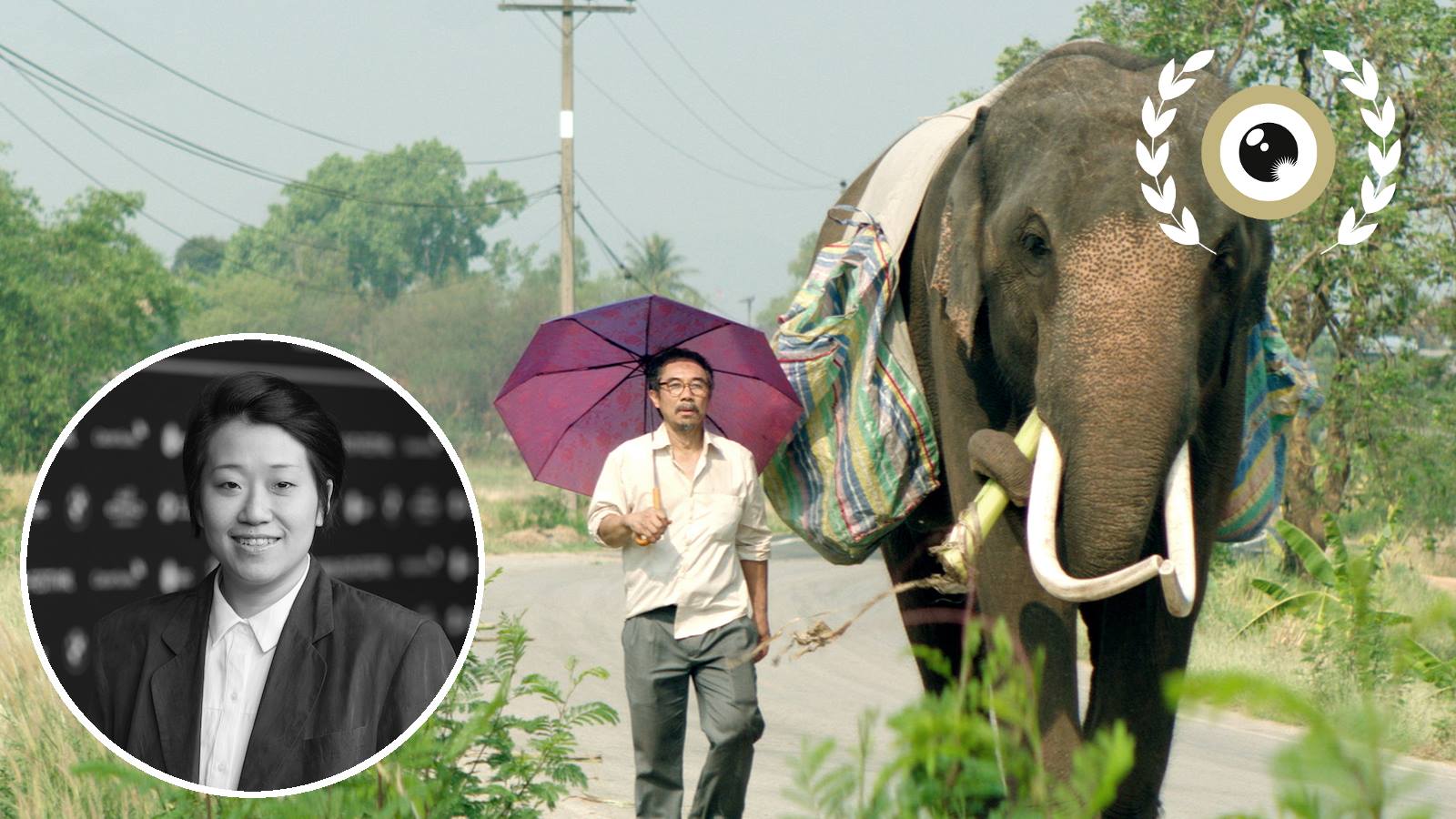 A Special Mention from the Jury goes to: 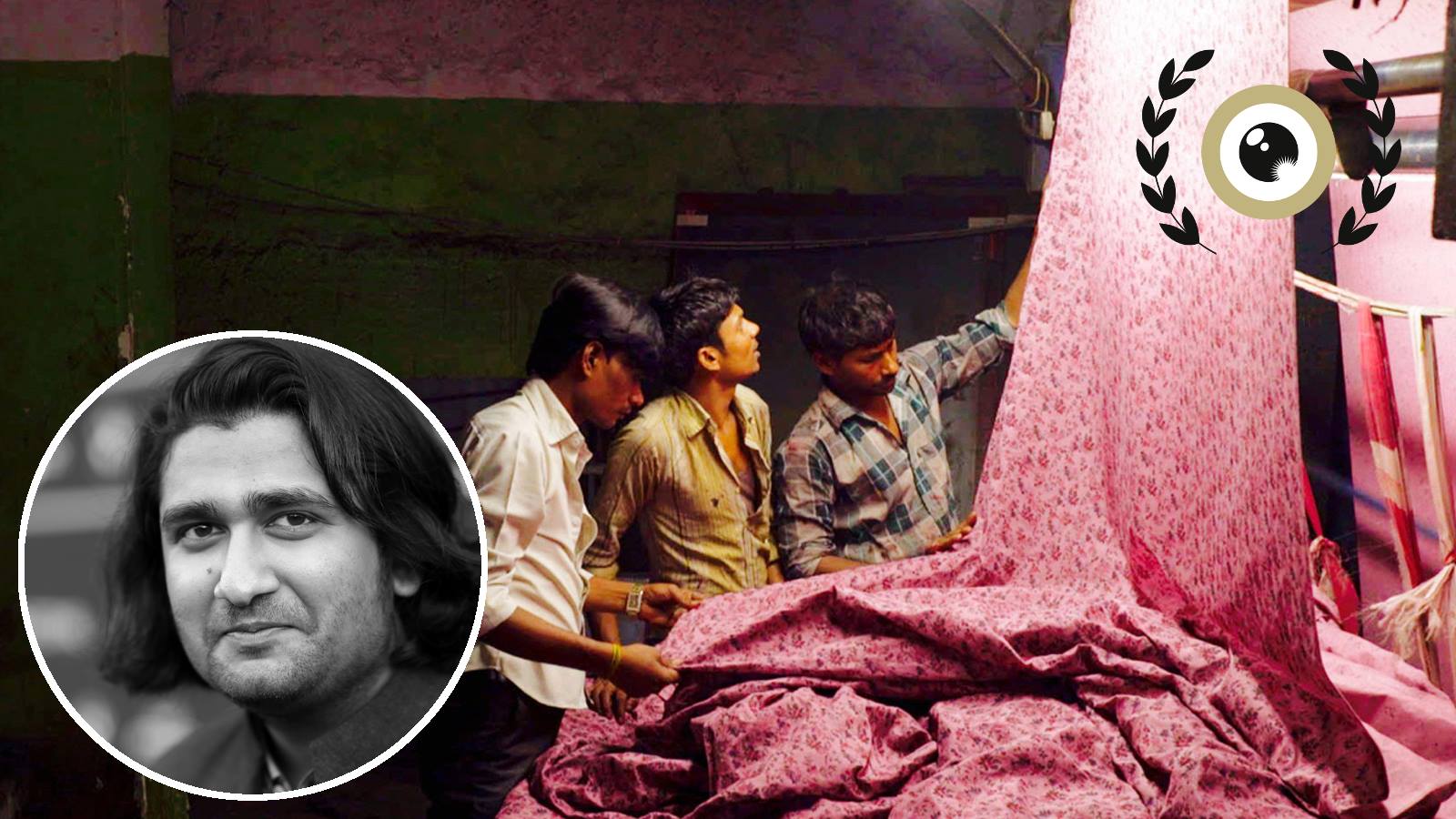 A Special Mention from the Jury goes to:

AL OTRO LADO DEL MURO / THE OTHER SIDE OF THE WALL by Pau Ortiz (Spain, Mexico) 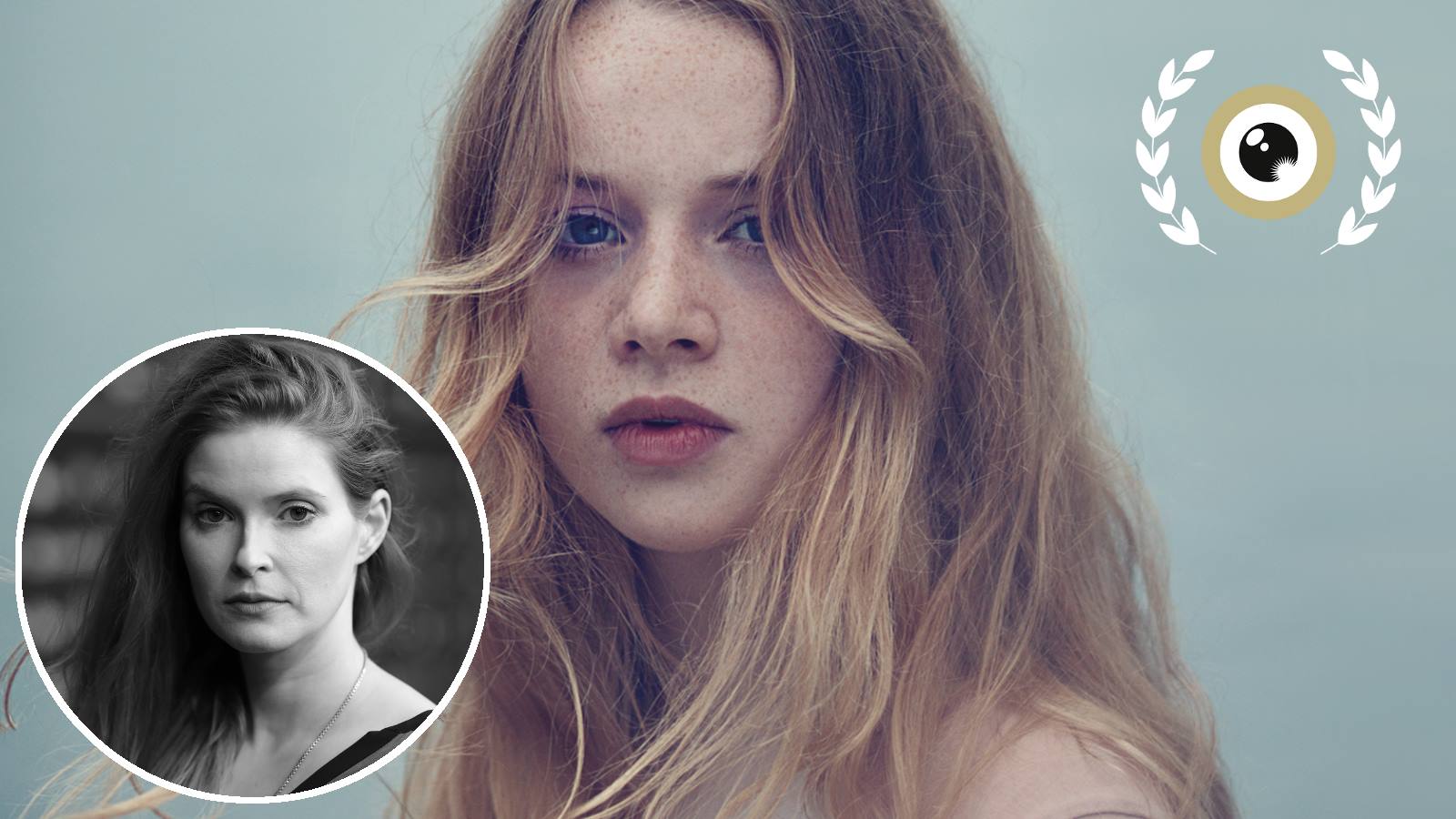 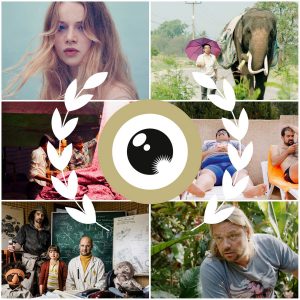 A Special Mention from the Jury goes to: TIERE / ANIMALS by Greg Zglinski (Switzerland, Austria, Poland)

Critics’ Choice Award
The Swiss Association of Film Journalists (SVFJ) award their prize for Best Debut Feature Film in the Competition Section to:

Audience Award
Given to the best film from the three competition categories as chosen by viewers, the Audience Award goes to:

A RIVER BELOW by Mark Grieco (Colombia, USA)

Find the complete list of all #ZFF2017 winners HERE!