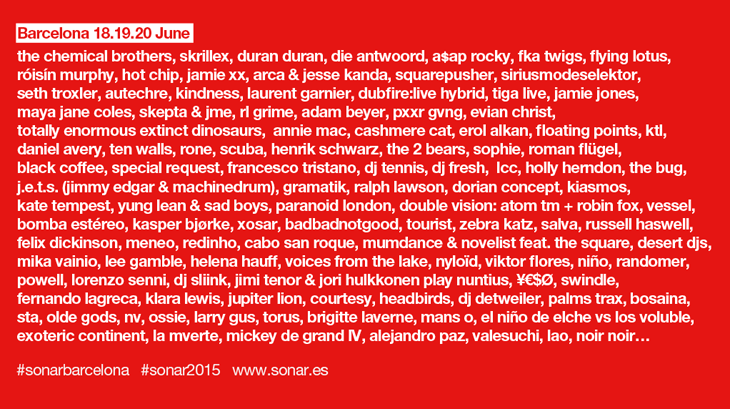 Sónar Barcelona adds 17 new artists to its line-up, including several big names from the international scene, while also expanding the scope of artists appearing at the SonarDôme stage presented by Red Bull Music Academy. 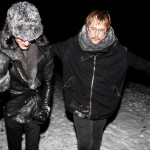 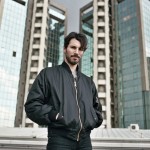 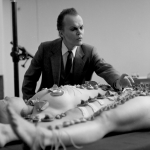 Sónar by Day will host the 4-deck J.E.T.S. project from the iconic Jimmy Edgar and Machinedrum. The two distinguished producers join together under the J.E.T.S. alias to create awe-inspiring syncopated rhythms. The Italian sound investigator and exceptional talent Lorenzo Senni will bring his own particular deconstruction of 90s rave music (hardcore, trance) with his typical visually striking concert. Meanwhile, Finnish friends Jimi Tenor & Jori Hulkkonen will play the „Nuntius“ soundtrack live, the silent science fiction film  that they directed which will, of course, be screened during the performance.

Dance-floor power at Sónar by Night 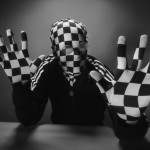 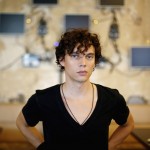 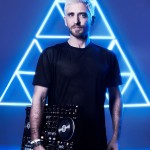 Sónar by Night adds several prominent figures from today’s dance music scene to its stages, including: French producer Rone, who will present songs from his new album „Creatures“, with a story based audiovisual show; English duo Paranoid London, responsible for several of the most exciting tracks on the European underground with an infectious and magnetic sound; extraordinary Luxembourg pianist Francesco Tristano, submerging himself in techno with songs from his new EP on Get Physical and surrounded onstage by keyboards and synthesizers; American Salva, hybridization master of hip-hop, Miami bass and Chicago house who will play between A$AP Rocky and Die Antwoord; and the foremost representative of the origins of drum’n’bass Dj Fresh, closing Friday night at SonarClub with his fully revamped sound. 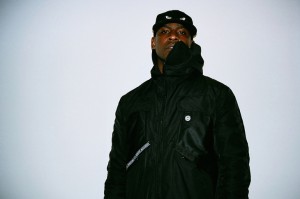 Skepta heads the new list of artists performing on SonarDôme stage at Sónar by Day, curated by Red Bull Music Academy. The English MC –joined by his accomplice JME– is one of the key figures of grime, the London urban genre that has been experiencing an exciting ascendance in recent months. Also extremely noteworthy will be the performance by Floating Points, an exquisite producer and dj responsible for the label Eglo Records, revitalising the most elegant and organic house by way of lucid jazz and funk notations. 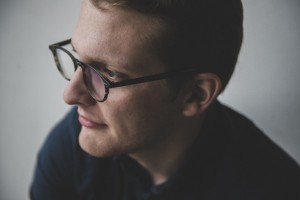 Joining them will be an assortment of new talent from different backgrounds and varied sounds, including: throbbing techno from Englishman and Berlin resident Palms Trax, linchpin of the Lobster Theremin label; the Olde Gods pairing of Guillamino and Jami Bassols (ex-Aster), investigating the realms of house, funk and italodisco; Chilean Valesuchi with his synthetic melodies between techno, synth pop and cumbia; Greek producer Larry Gus, now based in Italy, with a special taste for psychedelic dance; dubstep bangers from Mexican LAO; and the curious combination of Japanese pop andrave music by Russian NV.

Sónar 2015 presents Nyloïd, an impressive sound sculpture in the form of a spider, created under the Cod.Act working name by Swiss brothers André and Michel Décosterd. Nyloïd is a sensual and threatening experience consisting of three long 6 metre length limbs, brought to life by a sophisticated mechanisms and audio devices. Nyloïd will be installed in the Hall+D space, between SonarHall and SonarVillage, and takes part of the Sónar and Sónar+D programs.

Single tickets for Sónar by Day and Sónar by Night are on sale now, as well as 2-Night tickets and the Sónar Pass. All tickets can be purchased here.
Professional Accreditations are available at a reduced price until March 30th. More info here.