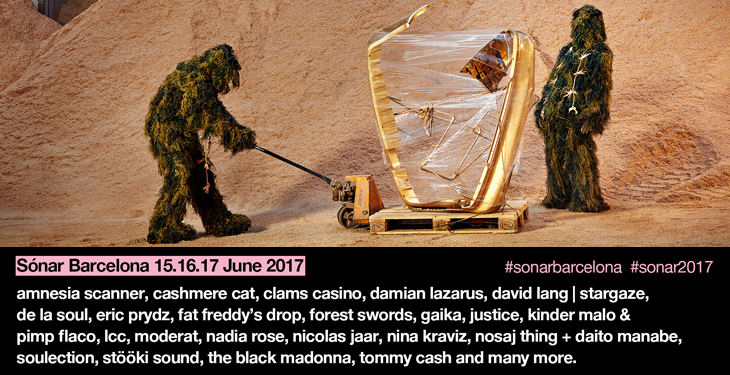 Sónar+D 2017, the Congress of Digital Culture and Creative Technologies, extends its timetable with an exclusive day for professionals on Wednesday, June 14, a day before the main festival begins. 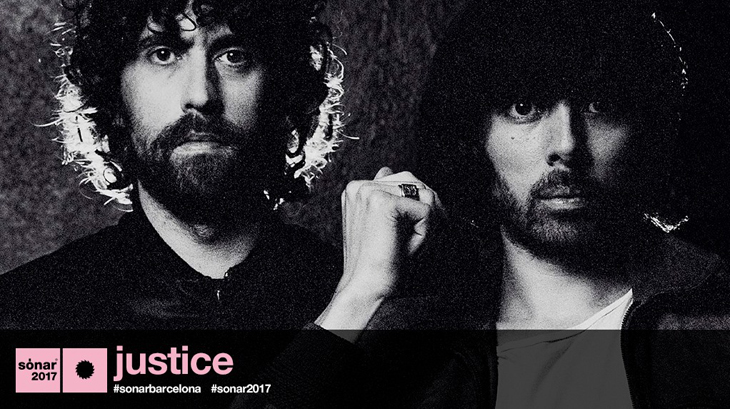 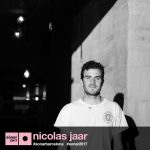 Sónar by Night will feature the new show from French duo Justice, presenting their newly released album “Woman” in a strikingly visual, onstage spectacular. DJ and producer Nicolas Jaar will return to Sónar this time headlining SonarPub to present his excellent new work “Sirens” in a new live format. Moderat are back with a powerful audiovisual show, consolidating the German trio as the most acclaimed projects in contemporary electronica, and Sweden’s Eric Prydz, a bonafide star in dance music, and one of the worlds most sought after DJ’s will perform at SonarClub. 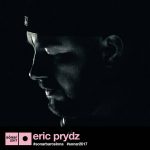 Legendary hip hop group De La Soul will present their first album in ten years, live at Sónar; New Zealand’s Fat Freddy’s Drop will return to Sónar with a double helping – Friday at SonarVillage and on Saturday at SonarPub – mixing dub, funk and soul and a lick of uplifting house. The festival will also feature two of the world’s leading DJ’s: Russia’s new queen of techno Nina Kraviz, whose fans around the world count in their thousands; and The Black Madonna, the politically engaged American house and disco DJ who will this year perform at Sónar by Night, following her success at last year’s Sónar by Day.

Three other names of note, each with their own unmistakable sound are: Clams Casino, with one of his rare futuristic hip-hop sets; the young Norwegian producer, coveted for his production skills by pops stars around the world Cashmere Cat will present his new album; we’ll also be treated to an immaculate selection by the vastly experienced British dj Damian Lazarus.

Sónar by Day will also present several shows with a high level of artistic content: the innovative technological and audiovisual show from North American producer Nosaj Thing alongside Japanese technologist Daito Manabe, (who will also star at one Sónar+D’s main conferences); the live premiere of the new album by Spain’s exceptional experimentalists LCC; the immersive show by Amnesia Scanner; Tri Angle’s Forest Swords presenting his long awaited new album at SonarHall; and an highly visual show from the charismatic emerging artist GAIKA, a much lauded name on London’s underground scene.

The latest trends in hip hop, trap and bass music will have a strong presence throughout the festival, with performances from the UK urban scene’s latest sensations – Stööki Sound and BBC Sound of 2017 Longlist’s Nadia Rose; Los Angeles‘ collective Soulection; the explosive and controversial MC Tommy Cash, currently causing a great stir with his videos, as well as Spanish trap from rising stars Kinder Malo Up & Pimp Flaco.

For the 13th edition in a row, Red Bull Music Academy will curate the SonarDôme stage at Sónar by Day. After last year’s success, the SonarLab stage will again be hosted on Saturday by Resident Advisor, the world’s most influential electronic music platform.

Sónar 2017 will add another chapter to its long collaboration with Barcelona’s Auditori with the Spanish premiere of “Death Speaks”, the work by prestigious American composer David Lang. Unanimously praised by critics and based on some of Franz Schubert’s lieder, “Death Speaks” is an album comprising of five compositions of extraordinary beauty that lend a voice to death and will be interpreted by Berlin’s pioneering instrumental collective Stargaze. The concert will be held on Sunday June 18 at the Auditori. Tickets are now on sale here.

Sónar+D 2017 (June 14, 15, 16 & 17) adds a full day to its programme. The 5th Sónar International Congress for Digital Culture and Creative Technologies will for the first time open its doors exclusively for accredited professionals, on Wednesday, June 14, a day before the main festival begins.

Over four days, Sónar+D will bring together key names from the national and international panorama that are shaping the future of design, music, audiovisual and interactivity. Creators, technologists, research centres, entrepreneurs and start-ups will introduce attendees to their laboratories through demos, technology shows, exclusive premieres, debates, workshops and networking spaces.

Today we announce part of the conference’s program: Japan’s Daito Manabe, one of the world’s most famous digital creators, renowned for his expressive use of technology, and Motoi Ishibashi, both chief representatives from the Japanese studio Rhizomatiks, key in the creation of projects that merge art with technological developments.

littleBits, the North American open hardware platform focused on education and design, returns to Sónar+D with its founder and laureate, creative entrepreneur, Ayah Bdeir, who will deliver a conference about the platform’s sizeable contribution to digital culture: the design of simple electronic modules that are connected to each other by magnets, which allow for an infinite number of creative possibilities.

Virtual Reality will take one of the central roles at Sonar+D 2017 with an expanded activities program offering more workshops, round tables and immersive experiences, among which will be the participation of Google in the figure of Jessica Brillhart, head of VR cinematography, who is spearheading the investigation of virtual reality’s narrative possibilities and is also part Google’s 360º Jump filming system development team. Similarly, the United Nations Virtual Reality laboratory UNVR.org will be represented by its creative director Gabo Arora, working on the making the reality of the most vulnerable populations on the planet visible through immersive documentaries.

The call for participation at MarketLab is now open: an invitation to research centres, companies and creative laboratories to present their most innovative prototypes and projects to a potential audience of 50,000 people: interactive installations, musical instruments, tools, applications and devices based on the use of creative technologies.

For the Christmas season, SonarGift* will go on sale this Friday December the 2nd with a limited time promotion which will include the Sónar 2017 Pass and, exclusively to Sónar and a month previous to going officially on sale, the entrance to the Barcelona exhibition “David Bowie Is”. The global smash exhibition about David Bowie comes to Barcelona’s Museu de Disseny (Design Museum), from 25th May 2017. All this at a special price of €170 euros.

*SonarGift gives you access to both Sónar by Day and Sónar by Night, as well as an exclusive opportunity to reserve your visit to the exhibition ‘David Bowie Is’ before anybody else.

The Professional Accreditation for four days (June 14, 15, 16 & 17) is now available at the special price of €195, only until December 18, and has a number of exclusive benefits, more information can be found HERE.