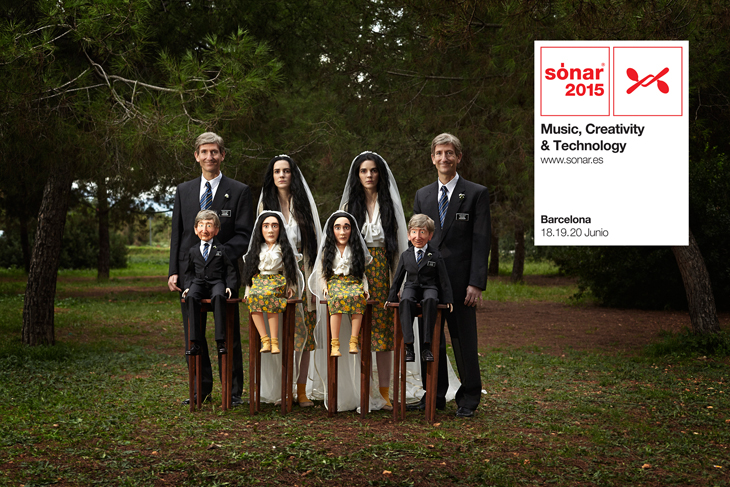 The global hip-hop star joins the new additions and key names in electronica and cutting edge music, including Squarepusher, Seth Troxler, Scuba, RL Grime, Mumdance & Novelist, Bomba Estereo, Tiga (live) and Double Vision, as well as the new project from Atom™ + Robin Fox, among many others. 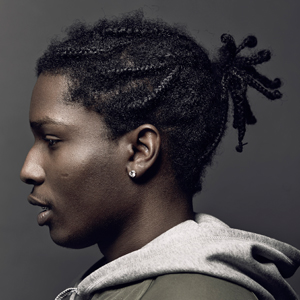 A$AP Rocky, the charismatic global star of hip-hop will arrive at Sónar, in the gestation period of his third album, from which he may well debut new material in his live performance. The Harlem MC has achieved huge commercial success and critical acclaim with his first two albums, mixtape „Live.Love.A$AP“ (2011) and LP „Long.Live.A$AP“ (2013), which included contributions from Skrillex, Drake and Kendrick Lamar, among others. Rocky also participated on key tracks for current mainstream names including Rihanna and Justin Timberlake. Furthermore, he is a versatile artist who directs his own music videos. 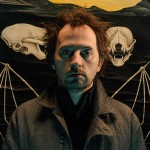 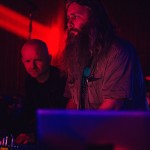 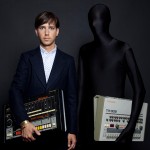 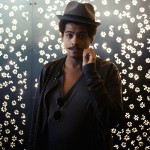 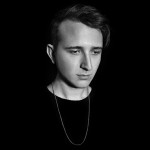 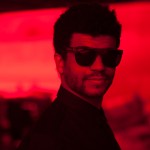 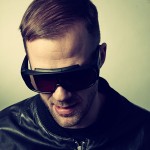 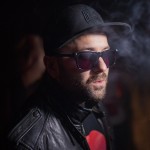 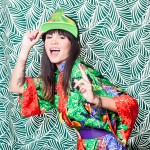 The festival hosts performances by artists from the world distant latitudes, like South African Black Coffee, Colombians Bomba Estereo and Egyptian Bosaina.
The latter forms part of the first artists to be presented by the Red Bull Music Academy, who will once again take over the SónarDôme stage, signifying its eleventh consecutive collaboration with Sónar. The festival and the prestigious Academy share the same philosophy, based on music quality, commitment to innovation and emerging artists, and to provide the best possible shows for the most demanding of audiences. This year’s line-up also includes: Mumdance & Novelist, Xosar, Zebra Katz, Torus, Ossie with many more yet to be announced. 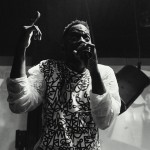