The Festival presents its poster and offers a sneak preview of some the names of films from the 48th edition’s lineup! 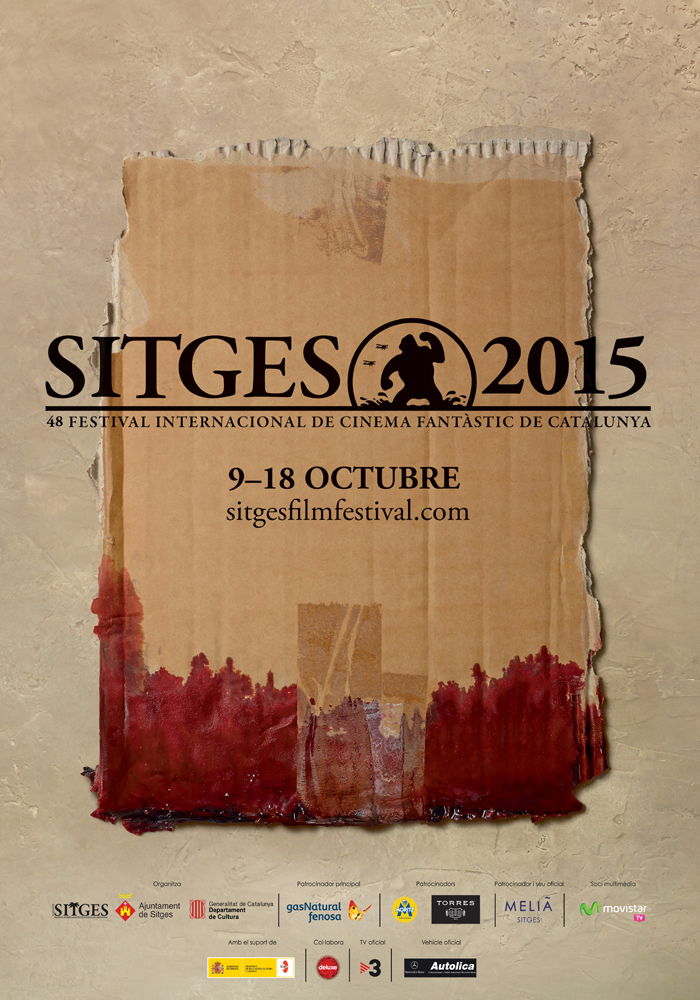 A bloody cardboard box is the symbol of the shocking finale of the emblematic movie Seven, directed by David Fincher, remembered by all genre fans, and that will be celebrating the 20th anniversary of its premiere in September. The Sitges – International Fantastic Film Festival of Catalonia is commemorating this milestone by dedicating the poster for its 48th edition, to be held from 9 to 18 October, precisely to this movie. Sitges 2015 will also be paying tribute to director Nicolas Winding Refn and will present the premiere of Eli Roth’s latest work: Knock Knock.

Seven, premiering in 1995, was a turning point in the police thriller genre, modernizing and merging it with horror cinema, creating what is most likely the best psycho-thriller in recent decades. Brad Pitt’s look of horror, rage and pain during the final scenes can never be erased from the retinas of all its viewers, who will get a chance to recall Fincher’s movie this year in Sitges. And they’ll be doing it at a Festival that, even though it’s still seven months away, can already offer a sneak preview of the names of the first films that have been definitely confirmed. One of them is Knock Knock, the movie directed and produced by a duo of good friends of the Festival: Eli Roth and Nicolás López. Knock Knock stars Keanu Reeves, Ana de Armas and Lorenza Izzo in a thriller where two young women invade a married man’s home to make his perfect life a living hell. Following Aftershock and The Green In ferno, Roth and López will be repeating their attendance in Sitges. At last year’s Festival, The Stranger, a film directed by Nicolás López, was the first winner of the Blood Window Latin American film label.

Once again Sitges will be spotlighting cinema produced in Catalonia, with the controversial and disturbing The Corpse of Anna Fritz, by Hèctor Hernández Vicens, which participated in the prestigious North American SXSW Festival in Austin (Texas, USA) and that will also be a part of Sitges 2015’s Official Fantàstic Selection. A famous, young actress turns up dead in her hotel room. Three young men manage to sneak into the morgue to see her naked and, fascinated by her beauty, they fantasize with the idea of having sex with her for the last time. A story starring Alba Ribas, Cristian Valencia, Bernat Saumell and Albert Carbó. 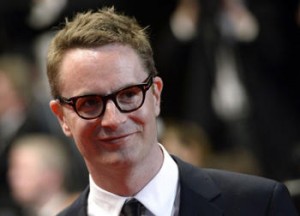 The 48th edition of the Film Festival will be acknowledging the lifetime achievement of Danish director, screenwriter and producer Nicolas Winding Refn with a Time Machine Award. The director of Only God Forgives, Drive or Valhalla Rising –all films screened at the Festival in 2013, 2011 and 2009, respectively–is one of the main innovators in European and international cinema, a creator of disquieting, violence-packed stories with a very personal visual style and soundtracks that never go unnoticed. Winding Refn will be visiting Sitges 2015 to receive this award and to present the book about his career, The Act of Seeing, written by himself and prestigious British film critic Alan Jones.

The framework for Sitges 2015 is ready to go, and once again it will be strengthening its status as a genre festival open to all dimensions manifested within fantasy. The Official Fantàstic Selection has been limited to: In Competition, Out of Competition and Special Screenings. Like this, Panorama and Òrbita now become independent categories and the second will be reinforcing its lineup with high-voltage thrillers. On the other hand, the Anima’t category will also be strengthening its animated film options. The Focus Àsia (Asian cinema) and Blood Window (Latin American genre cinema) will become cross-sectional labels, as their movies will be divided up among different categories.

Once again this year, the Sitges 2015 poster has been created by the CHINA Agency in a tribute to Seven and in it, Mark Rothko and Antoni Tàpìes have also left their mark.

The team headed by Rafa Antón, the agency’s CEO –and that has been in charge of the Festival’s image since 2002–, explained that “this year’s poster is, in essence, a clue. An element in which you can sense many things, but that still raises further questions. A little helper to understand how the pieces of the puzzle fit together. Because all we do is take a core element from Seven, in this case the box, and decontextualize is. It’s only when you imagine this piece of bloody cardboard as part of a whole that you understand what movie we’re talking about. It’s an invitation for our fans to feel like they’re a part of a little thriller. And that’s our way of paying tribute Fincher’s great classic”. The piece’s creative director is Miguel Ángel Duo and the photographer, Biel Capllonch.

Support for the 48th edition

The Festival wishes to express its thanks for the commitment of all the organizations and companies that have already confirmed their collaboration: Gas Natural Fenosa (Main Sponsor), Moritz and Torres (Sponsors), Meliá Sitges (Sponsor and Official Headquarters), Movistar TV (Multimedia Partner), Deluxe (Collaborator), TV3 (Official TV), Autolica – Mercedes Benz (Official Vehicle), Bacardí (Official Cocktail) and Montibello (Official Hair and Beauty partner).
Sitges 2015 also receives the support of the Sitges Town Hall, The Catalan Institute of Cultural Enterprises at the Catalonian Generalitat’s Department of Culture, as well as the Ministry of Education, Culture and Sports’ Institute of Filmmaking and Audiovisual Arts, The Barcelona City Hall and Carnet Jove – Department of Welfare and Family.