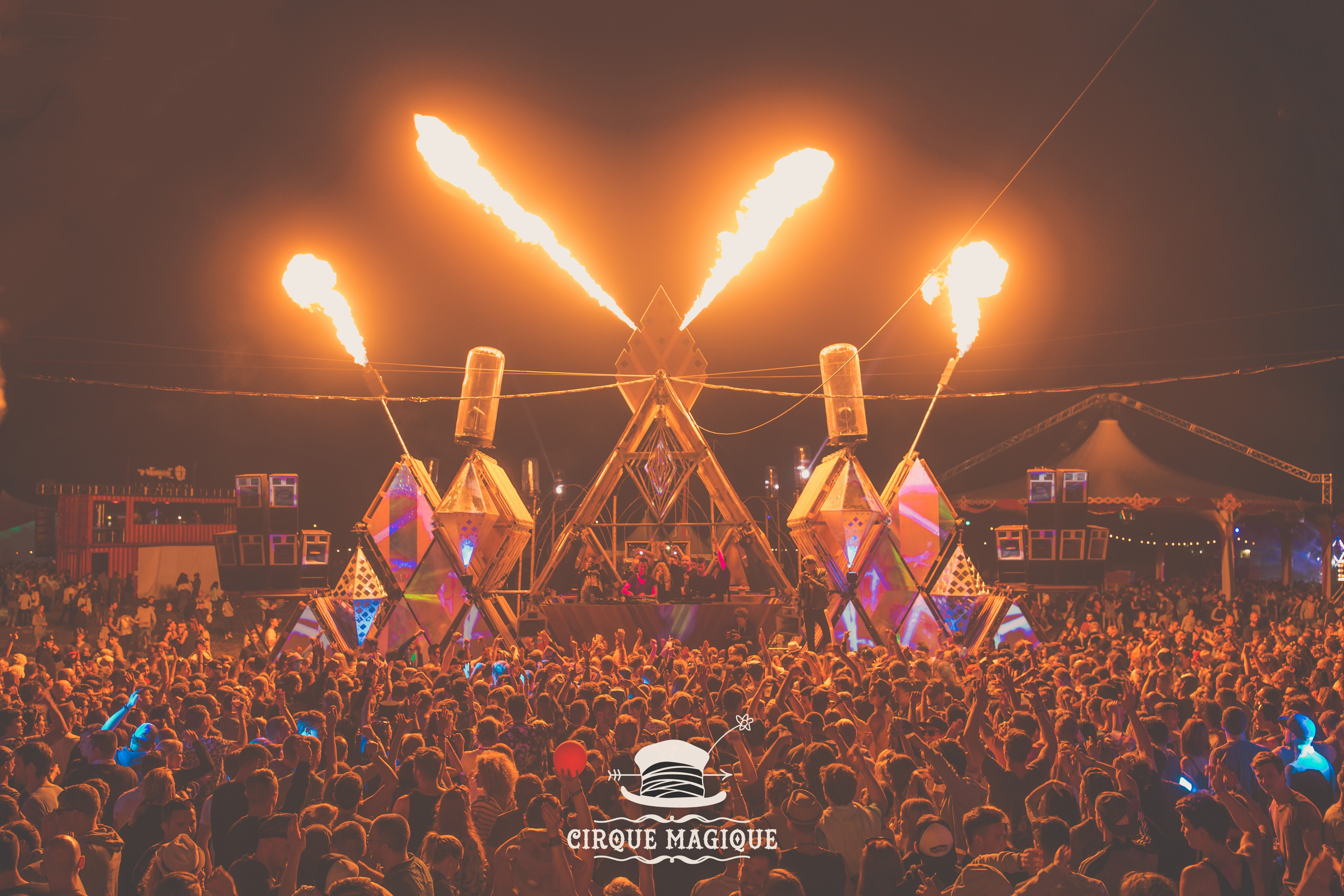 (All pictures by Leyla Hesna)

Flanders reportedly has more music festivals per capita than any other region in Europe. The festival market is saturated. Every weekend, festival goers have to make a choice between six or seven festivals. Nevertheless, Cirque Magique has proven again to have found a spot on that saturated market. The organizers created a unique concept that attracted about 10 000 festival goers in one weekend. This is quite an accomplishment for only a second edition – the amount of visitors doubled in just one year. A creative combination of underground electronic music with the magic of a circus and an eye for detail creates a playful vibe that puts a smile on everyone’s face.

Circus acts and workshops, fire and light shows, a toilet disco, and a transformation cabinet filled the whole weekend with joyful surprises. Amazing food stands that offer soulful options of sustainable and local food spoiled us gastronomically. From the zero-waste stage building over the reusable cups to a cashless and ticket free payment system, during the whole production, the most sustainable option was chosen. Even the very European line-up helped in minimizing the ecological footprint by limiting the flight miles.

Working with lots of local talent, who definitely meet international standards, is maybe one of the most extraordinary qualities of this concept. Most festival organizers think that only an expensive lineup with all the international heavyweights of the scene can make a successful festival. Cirque Magique proves that valuating local artists pays off. We were definitely impressed by the quality delivered by the local artists. Give them a beautiful stage with a professional light show, a Funktion-One sound system, and you won’t notice any quality difference with the international artists. We were especially impressed by the performances of Chantal, Dimitri Andreas, and the B2B set of Massaar and Ode Maen. 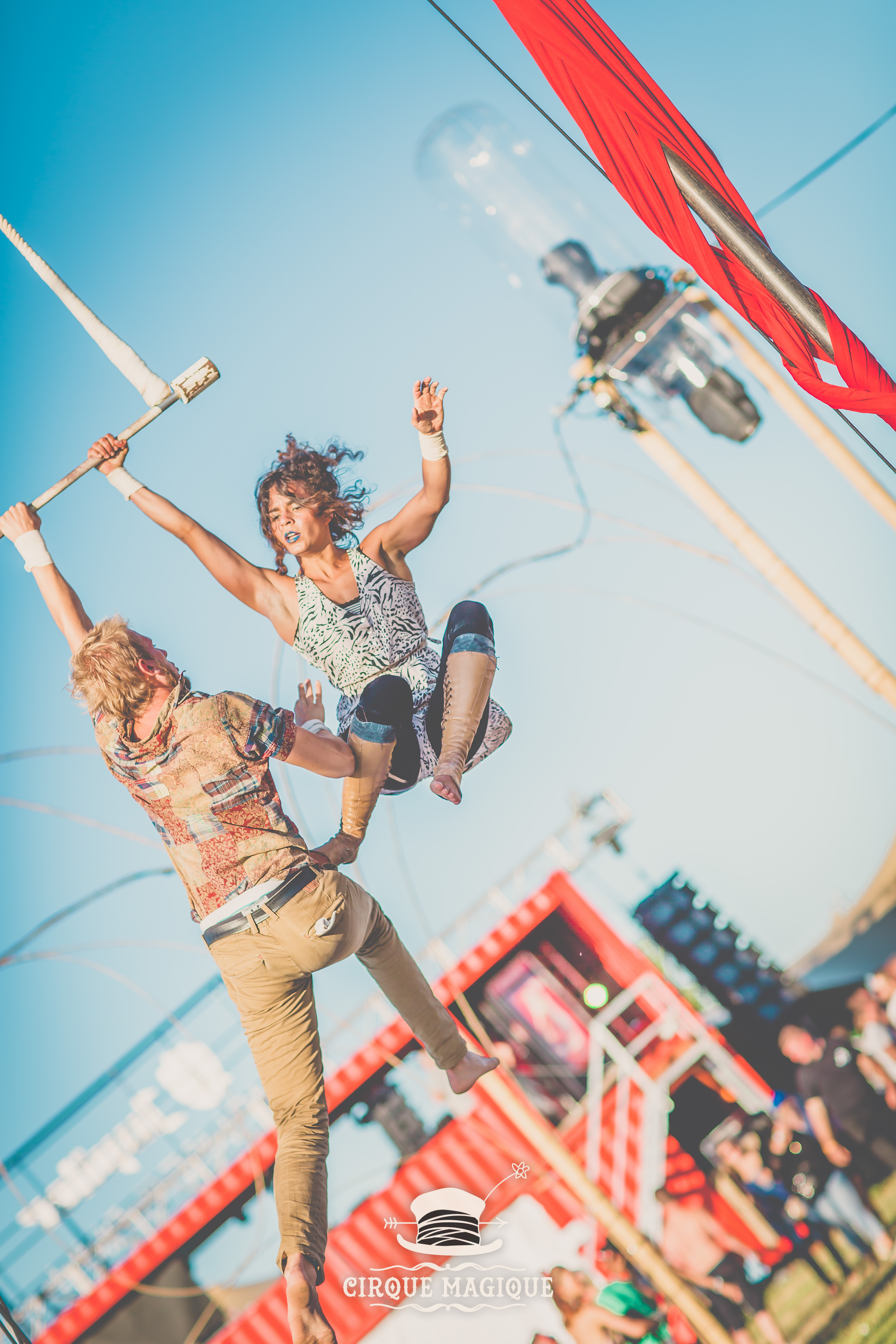 One stage was entirely dedicated to the Belgian retro electronic music of the eighties and nineties. Belgium’s contribution to the field of electronic music is unknown and underrated. In the mid-to-late 80’s – before Berlin, before Ibiza – Belgium was the European hub for electronic music, giving rise to the „new beat“ movement that combined industrial synthesizer music with Acid and Chicago House. Stacks of Belgian records were coming out every week at this time (with the new beat movement’s smiley face logo on them), and they practically flew off the shelves. Belgium is only one tenth of the size of Germany, but had about 200 operating nightclubs with no legislation on opening hours – so you could always find an open club, anytime. People were coming from all over Europe to join the never-ending party. Belgians have been behind genres like new beat, gabber, and jump style, but also one of the best techno labels, R&S. If this makes you curious, watch the documentary „The sound of Belgium„, which was released in 2012.

Thus, adding some nostalgia with retro, and showcasing upcoming local talent seem to be secret ingredients for a wonderful, magical, and successful festival. You can relive the magic on www.SLASH9.tv.

All pictures by the talented photographer Leyla Hesna: 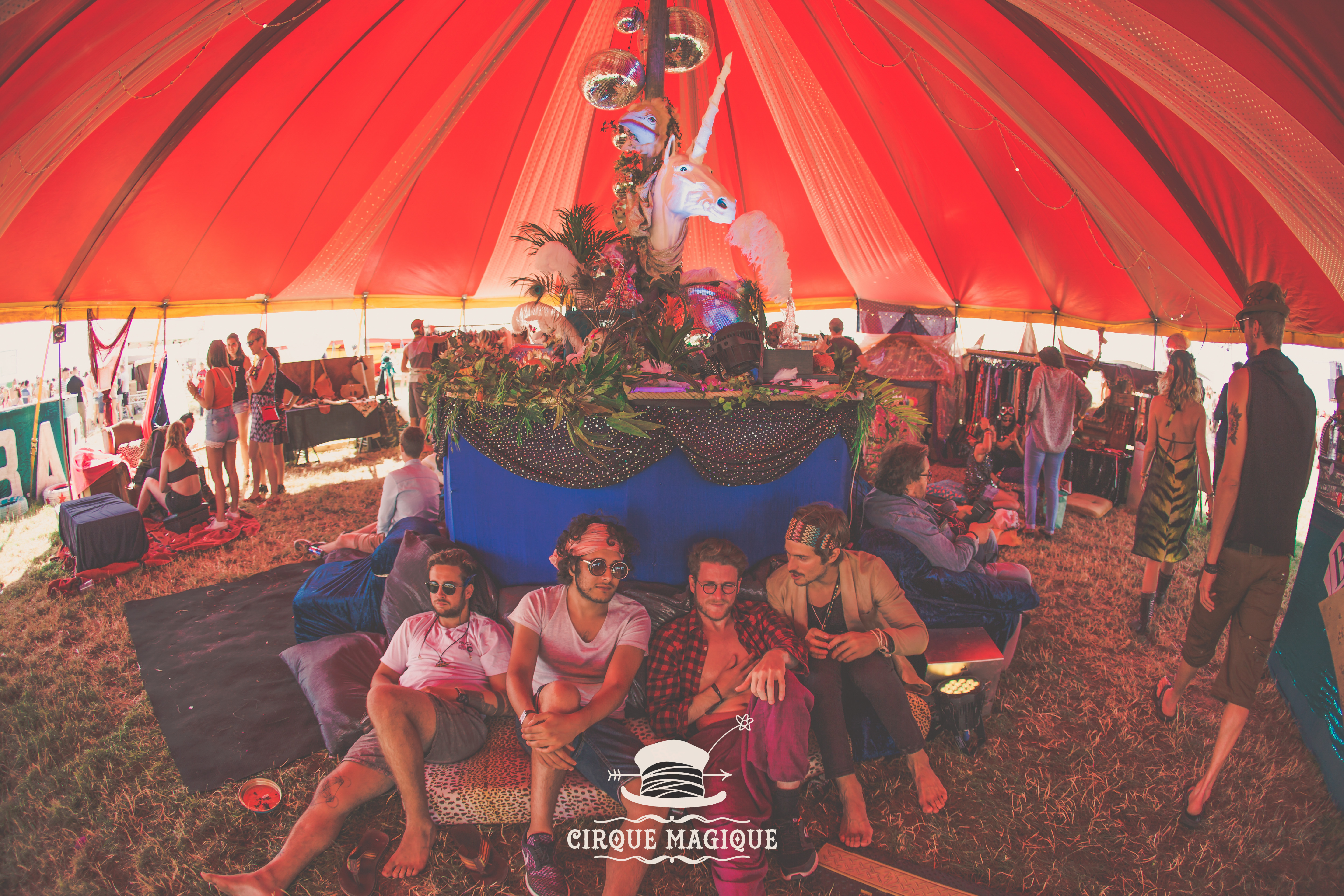 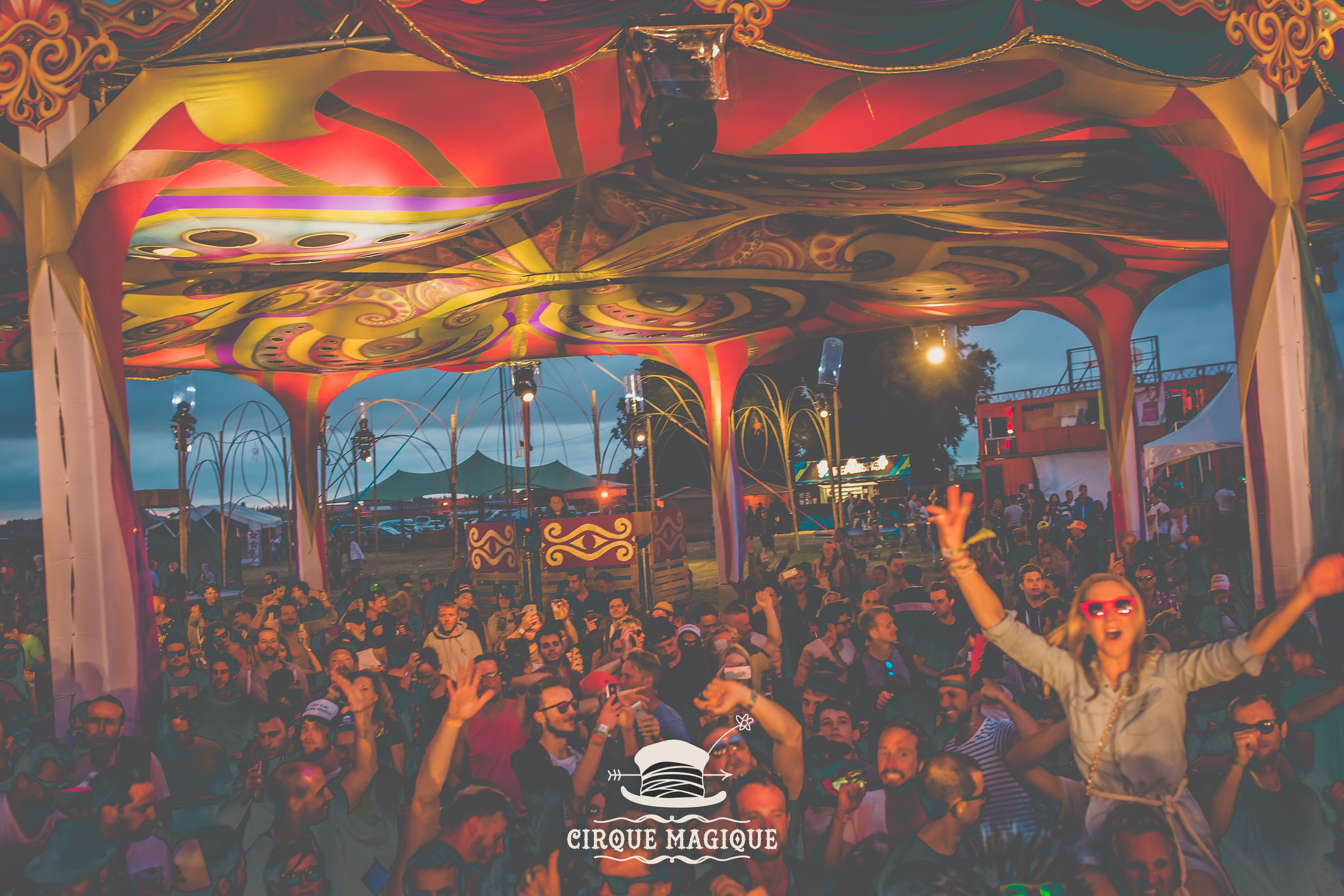 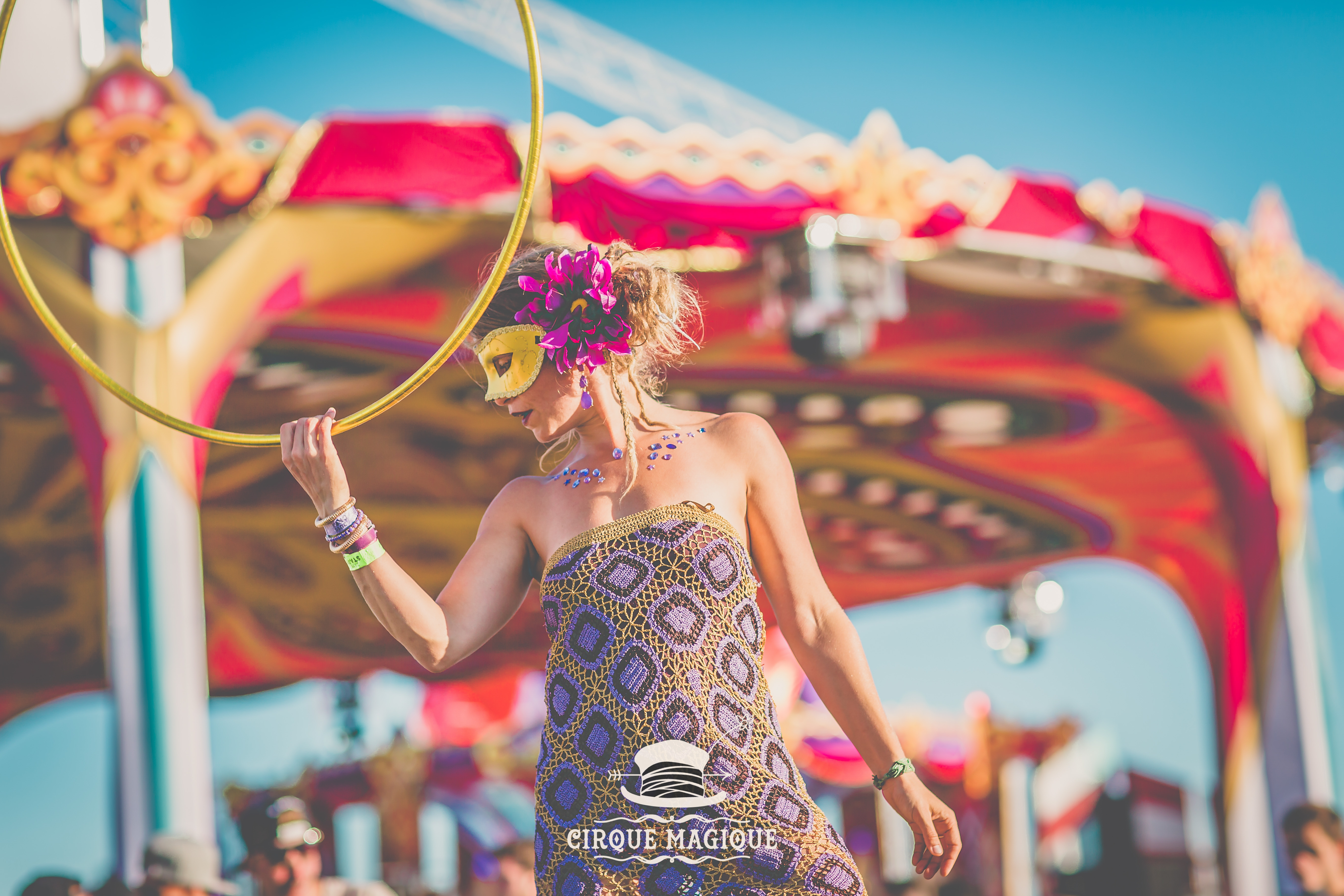 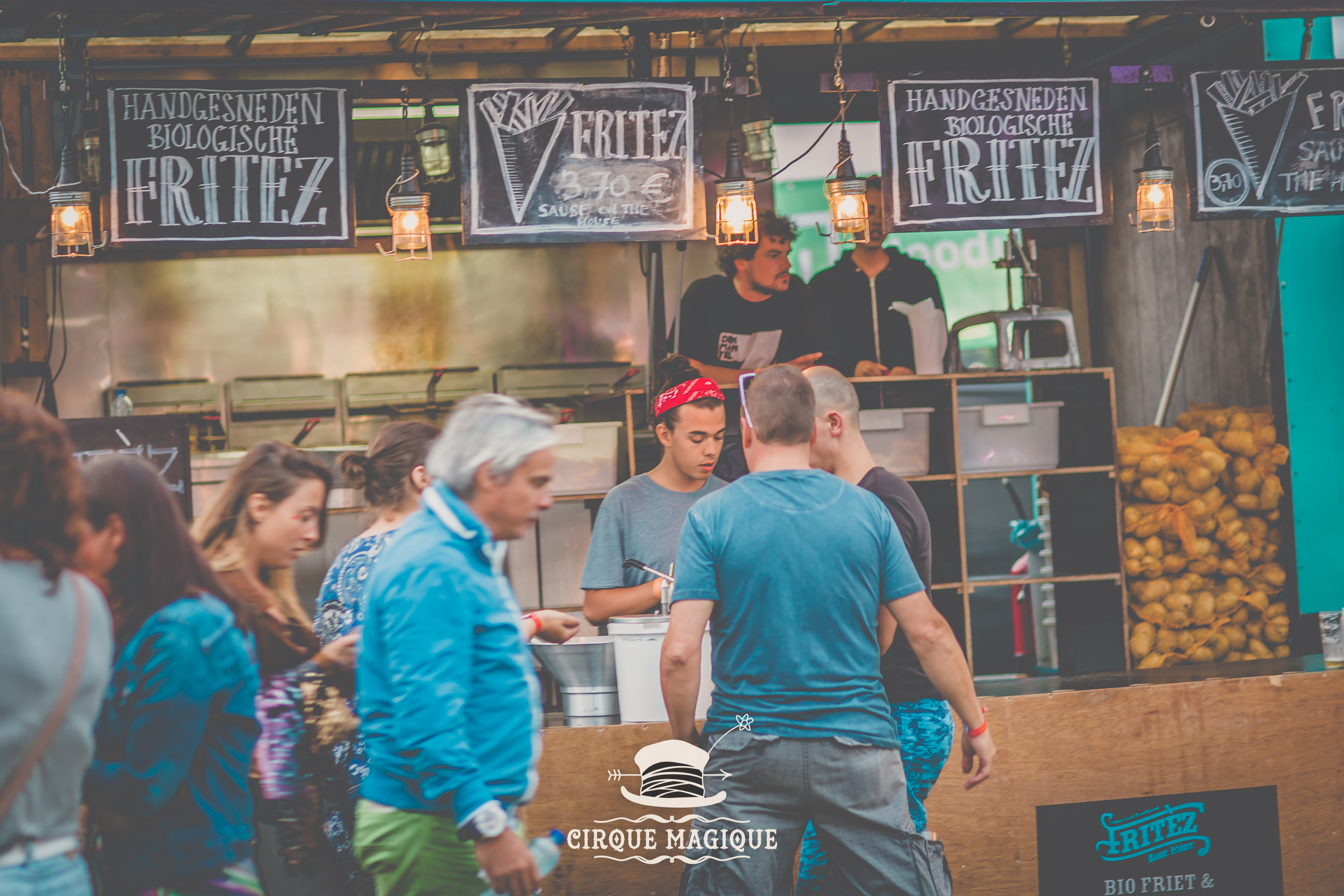 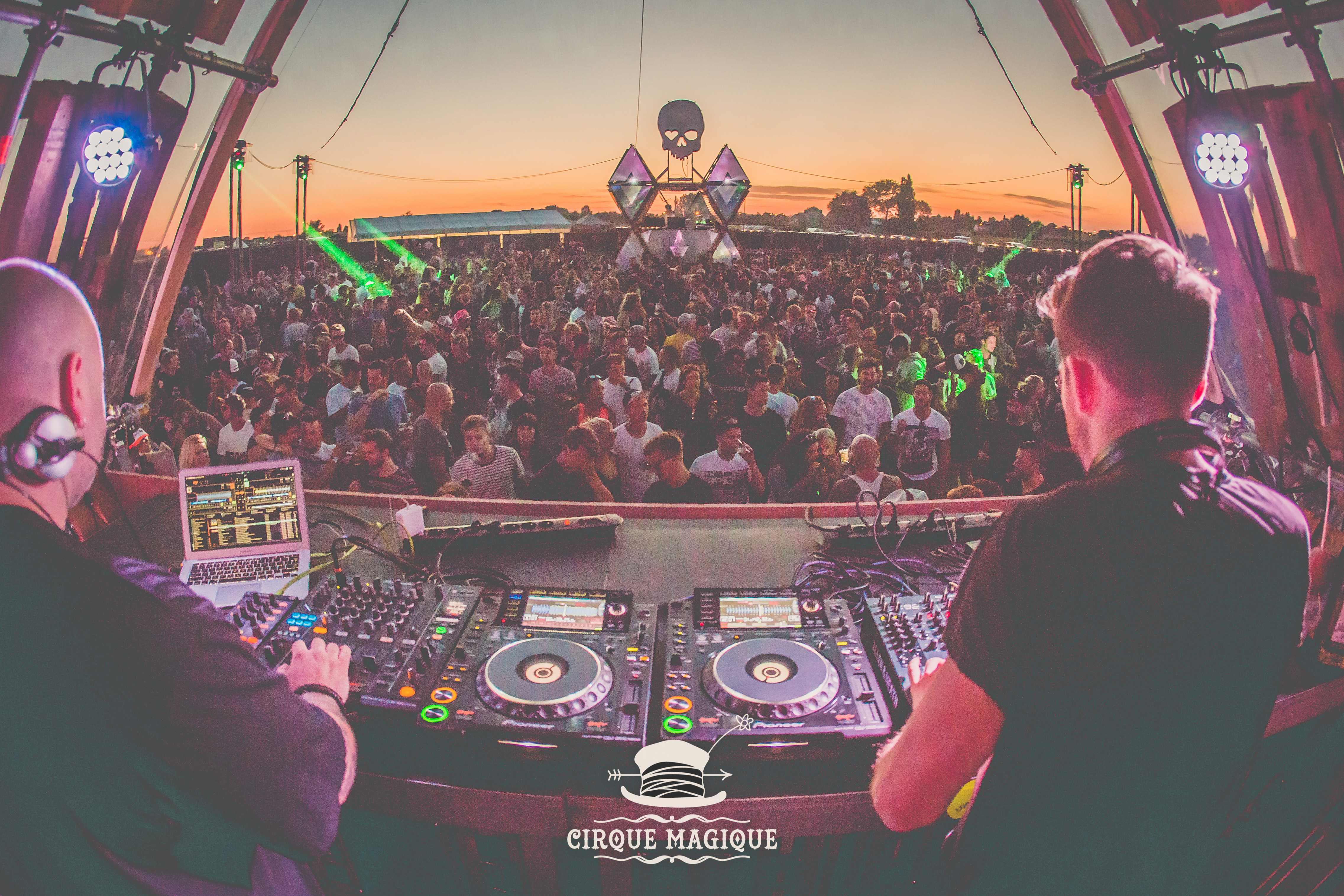 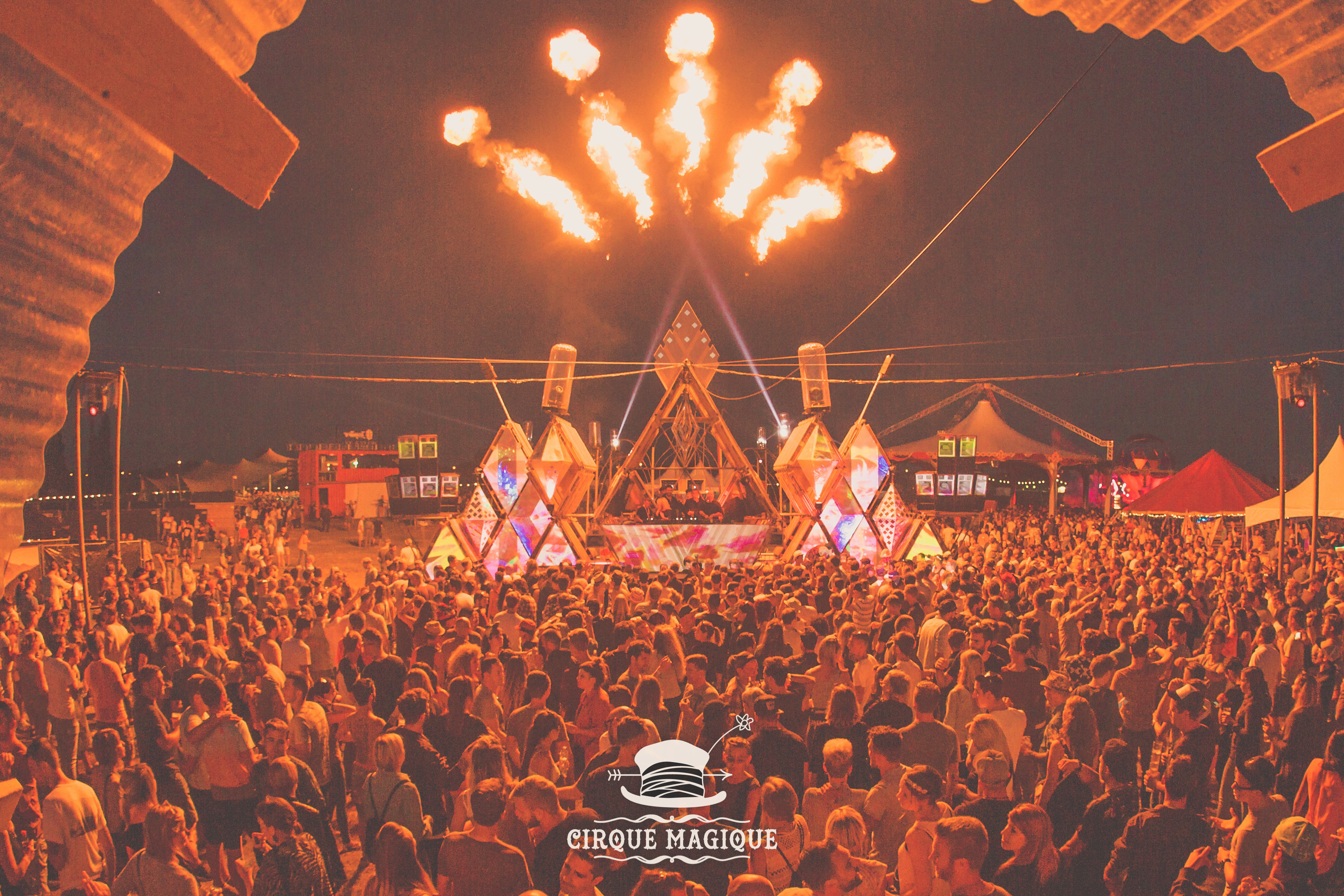 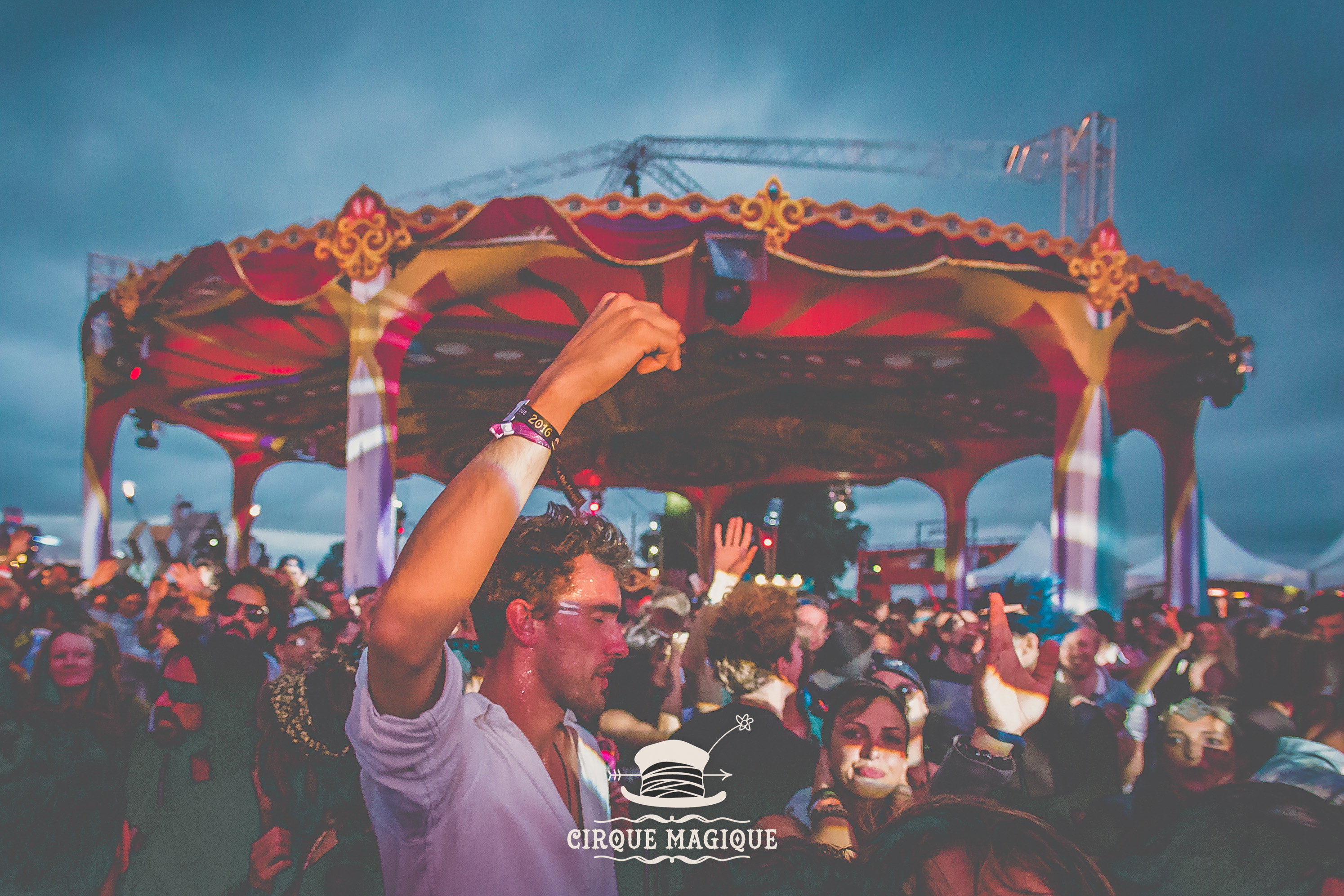 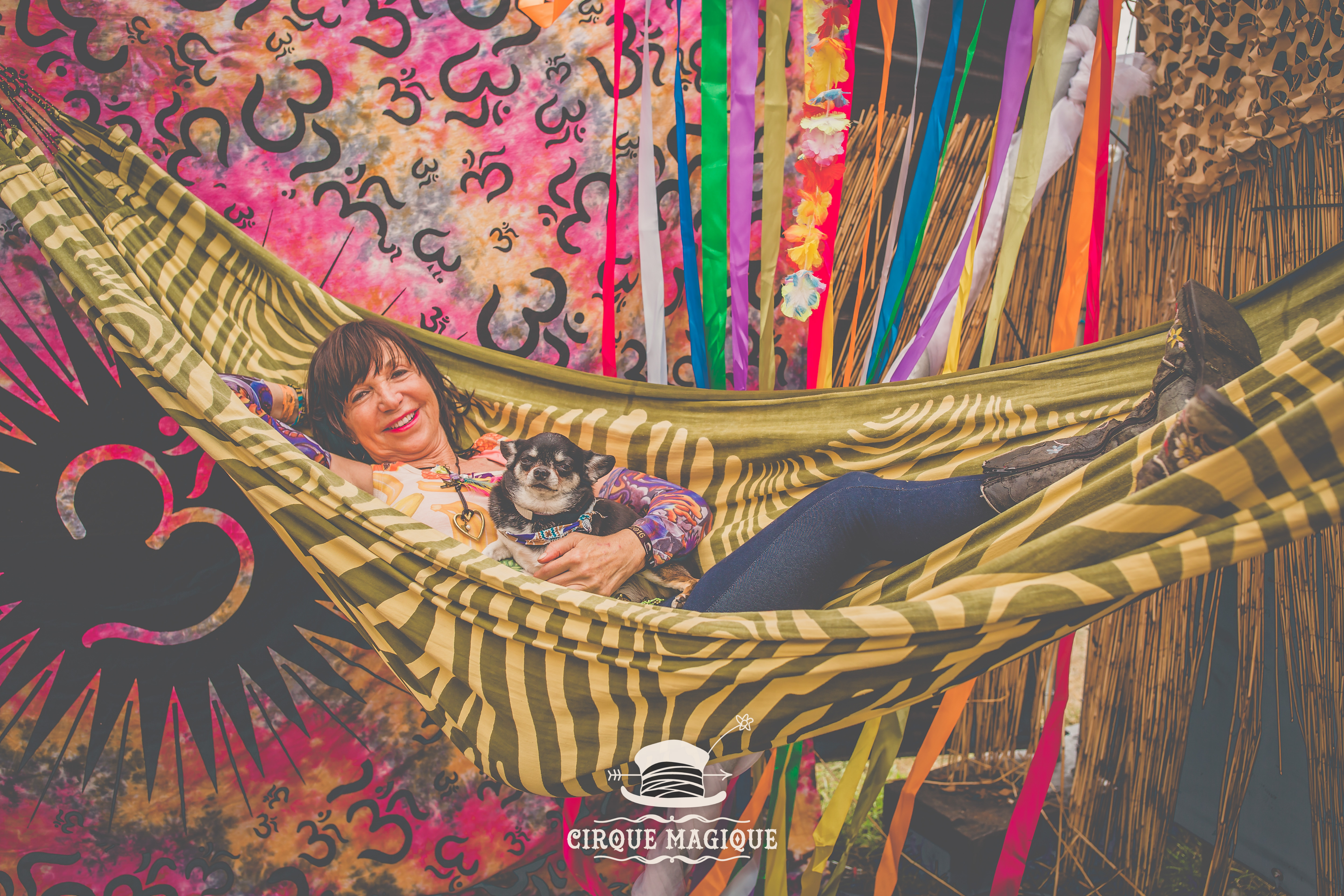 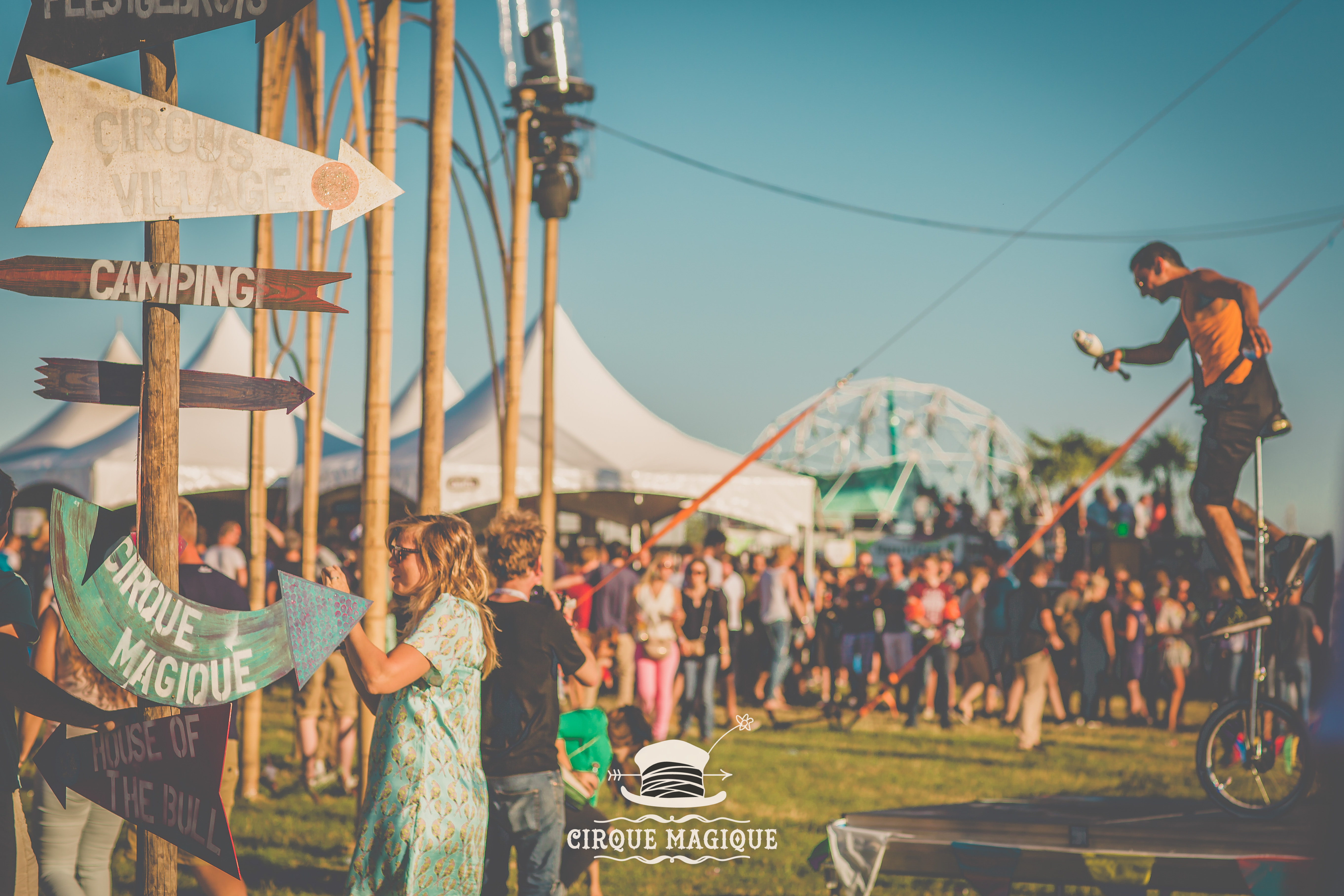 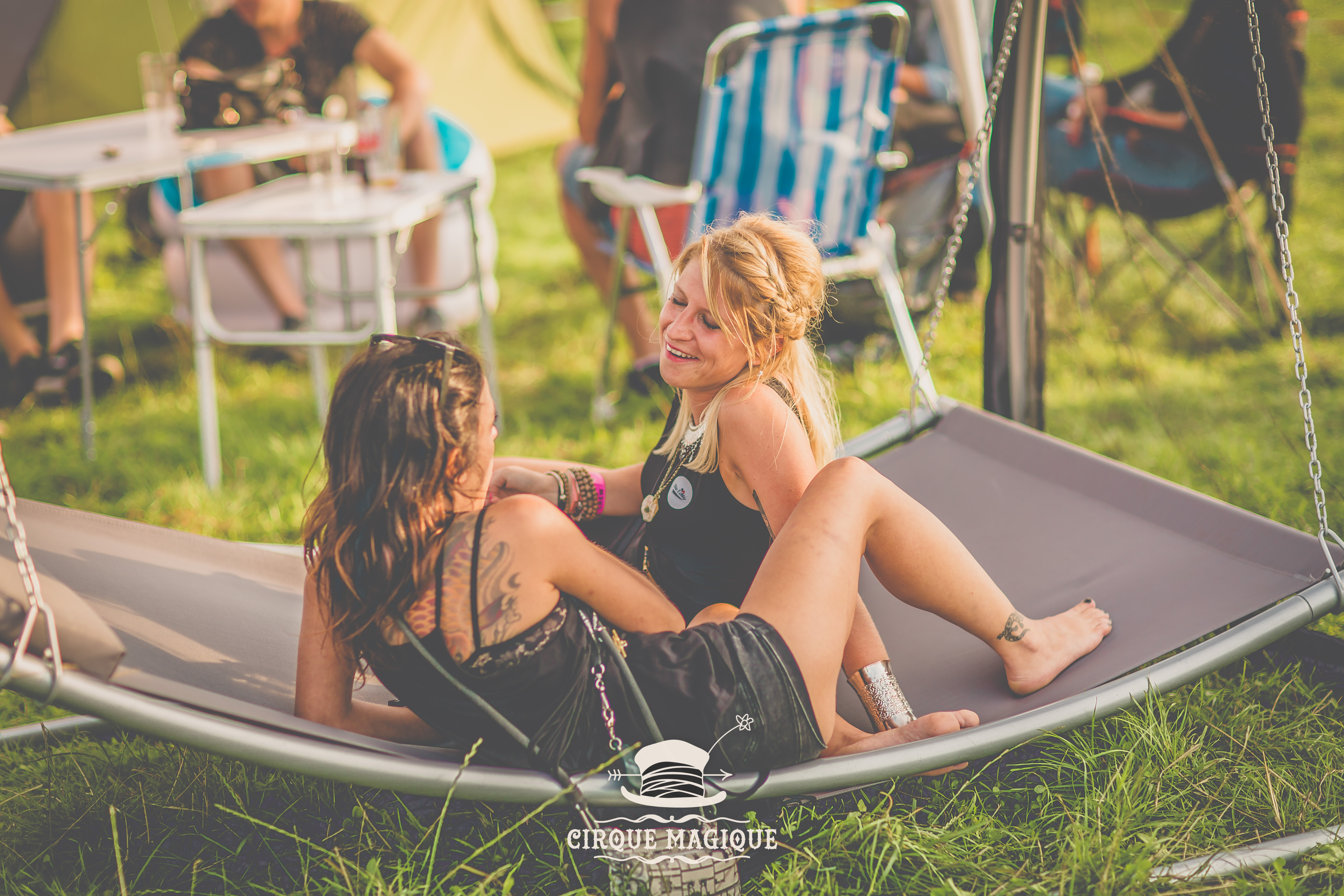