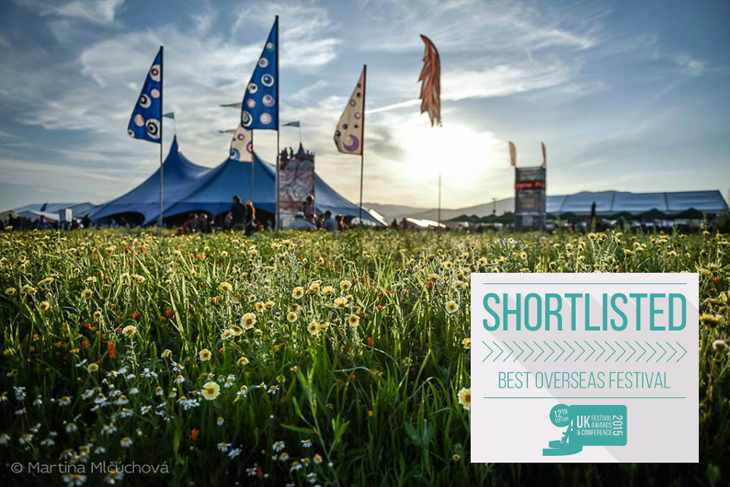 For the first time ever, Pohoda has made it to the UK Festival Awards’ Top 10 shortlist. We are nominated in the category of Best Overseas Festival with the likes of Sziget, Lollapalooza Berlin or Spanish Benicassim and Creamfields. What makes us even happier is the fact that the recognition comes from,music-wise, the most dominant country in the world.

What place we’re going to take will be decided by a board of music professionals, representatives of respected festivals and journalists.  The winners in all categories will be announced on November 26th at a ceremony in London. It’s an honor to be in the final shortlist. Especially this year, with the highest number of festivals ever nominated and definitely the highest number of festival fans taking part in the voting.

Pohoda is also nominated in the European Festival Awards poll (in the category of Best Medium Sized Festival), which runs till November 12th: www.surveymonkey.com/r/TLB8Z6C.