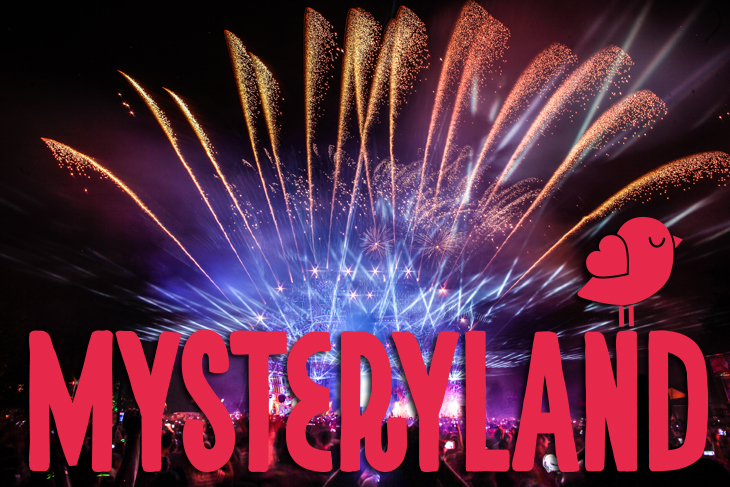 Mysteryland, the longest running electronic music festival in the world, celebrated its 2015-edition last weekend. The festival’s first ever weekender edition drew a record 90,000 visitors, coming from 60 different countries. Over 400 artists performed across the festival’s 21 stages, ranging from up and comers to major headlining acts. 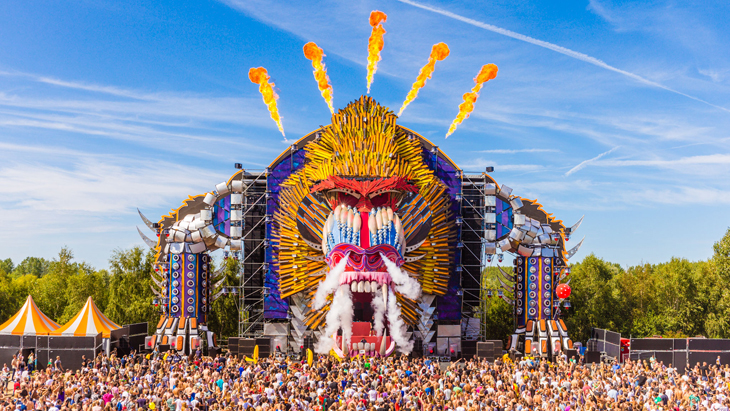 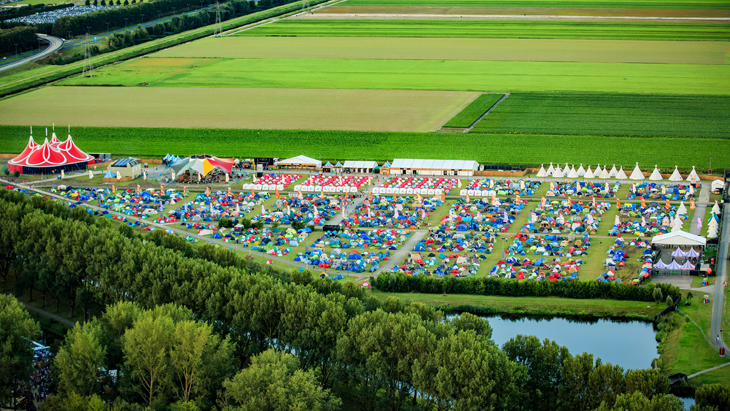 Mysteryland’s extensive arts and cultural program was also a major festival highlight, featuring the Kunstpad “Art Path”, along with interactive installations, light art and the Healing Garden. Visitors could also get a tattoo at the ‘Tropenmuseum’ and the entire site was decorated with all sorts of colorful decorations, creating surreal moments and discoveries. On the Holy Ground camping, 5,000 visitors experienced for 2 nights what it meant to be one of the first to ever camp at Mysteryland.

The organization sees this as one of the best editions ever and are happy to announce the dates for next year. In 2016, Mysteryland will take place on August 27th and 28th. 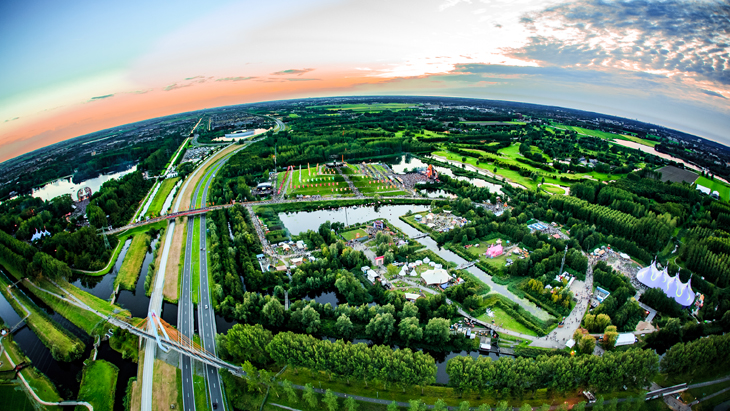 About Mysteryland
Mysteryland is the longest running electronic music festival in the world. The festival – which focuses on music, culture, arts, talent and sustainability, brings visitors to inspiring and surprising worlds. Mysteryland is awarded by Julie’s Bicycle with a ‘3-Star Industry Green Certificate’, the highest predicate for sustainability in the creative, arts, music and theatre industry. The festival is also prized with three stars from ‘A Greener Festival Award’. Mysteryland is a concept of ID&T. For more information, go to www.mysteryland.com.