MUSE AND 13 MORE ADDED TO THE SZIGET LINE-UP 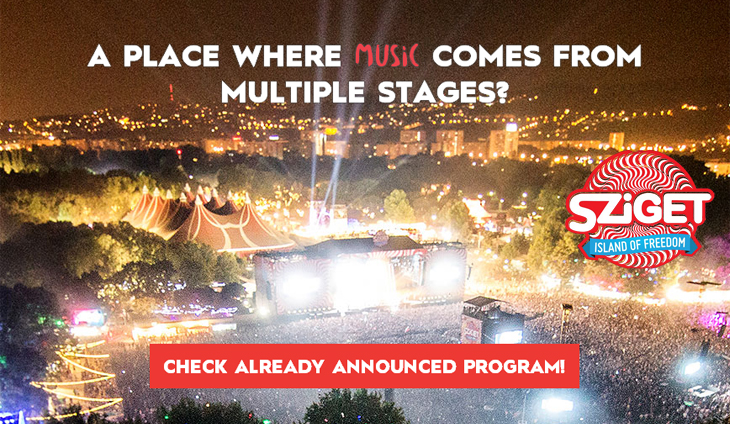 MUSE AND 13 MORE ADDED TO THE SZIGET LINE-UP

The program is shaping up for the 7 days celebration of music and arts, also known as Sziget. The proud winner of the best line-up category at the recent European Festival Awards has added 14 new acts to the confirmed list of the 2016 edition, including Muse, The Last Shadow Puppets, David Guetta, The Lumineers and many more. Make sure you don’t miss the Budapest-based event, held between 10-17 August, 2016. 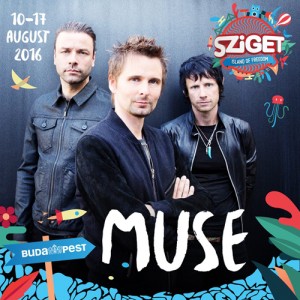 Sziget, the Island of Freedom is always happy to announce the wide range of music and arts performances happening at the 7 days festival. The newly added music acts once again represent the colorful and endless program hosted on the island. Much awaited Muse will definitely please Sziget fanatics, while David Guetta will once again bring an energetic party to the Island of Freedom. The popular superduo of Miles Kane and Alex Turner, The Last Shadow Puppets is very much awaited to Budapest this summer, as well as The Lumineers who will have their new album out in April. The British trio of Years & Years, Irish singer-songwriter Róisín Murphy, Welsh heavy metal band Bullet For My Valentine and the truly fabulous Jess Glynne will also perform among the many programs planned for #sziget2016. In addition, Australian rockers Parkway Drive, Berlin-based hip hop group K.I.Z., alternative rock band The Neighbourhood, Dutch super talent Kovacs, Canadian music producer and DJ, Datsik and Dutch hip hop act Rico & Sticks with their # OPGEZWOLLETOTNU tour will all head to Sziget this year.

All acts confirmed for Sziget so far (in alphabetical order):