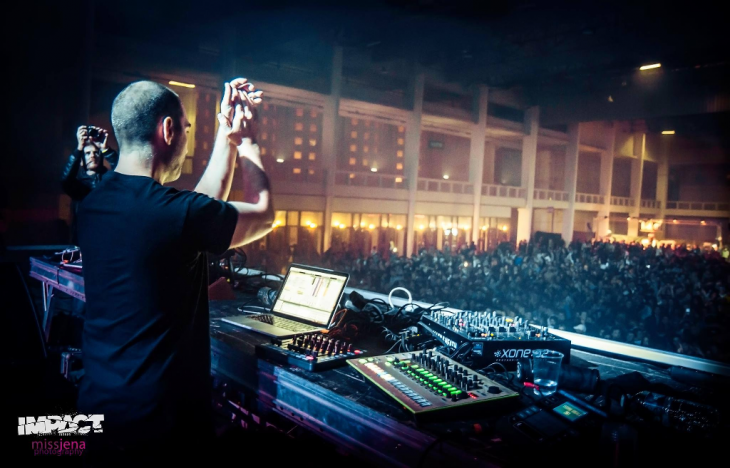 Marc Houle will kick off 2017 with the launch of a new three-part album series on his own Items & Things label. In the first album of the trilogy, entitled Sinister Mind, the Canadian artist serves up nine storytelling tracks that once again stand as a fine testament to his studio skills.

Houle has been a definitive techno and minimal talent for more than a decade now. In that time he has built up an acclaimed body of work that takes in a number of seminal albums and EPs. As a key artist on esteemed labels like M_nus and Innervisions, his always subtly evolving sounds have won him plaudits from DJs and dancers alike. Of course, he also runs his own label, Items & Things, and it is there that this album trilogy arrives. An autobiographical studio project, the three albums cross several moods and styles, showing the different sides of Marc Houle, both as a person and as an artist.

“After over 10 years of making music, I felt it was a good time to stop and assess my musical journey. I didn’t plan on a trilogy but I realised I had so much to say that limiting it to only 1 LP wouldn’t get the whole story across. The first album ‘Sinister Mind’ reflects more the dark tendencies and tones of my sound”– Marc Houle

This most evocative long player starts off with ‘Don’t Think of Me’, a paranoid cut with chattery claps, brooding bass and foreboding vocals that is brilliantly unsettling. The title cut then settles into a mid-tempo techno groove as synths thunder in the background. It is a sparse and moody affair that speaks of desolate urban landscapes. From there, ‘Maskatron’ builds the pressure with gurgling bass, alien percussive sounds and more unsettled grooves before ‘Loafers’ gets trippy with some modulating synths that burrow deep into your brain, and ‘Failure’ resets the mood with a super slow motion dark wave synth cut that has echoing vocals drifting off to the distance. The second half of the album marries ‘Bassorrific’’s mechanical grooves and robotic melodies with the heavy and doom laden atmospheres of ‘Dark Tom.’ ‘Conbular’ then comes over all spooky with tumbling drums and bleeping synths popping and spitting in loose limbed fashion. Last of all, ‚Paligama‚ gets busy and goes directly for the dance floor, with bubbling rhythms, rubbery drums and dry hits.

This is an album that marries sci-fi imagery with derelict metropolitan soundscapes. It is evocative and escapist and is a fantastic way to start off this trilogy. 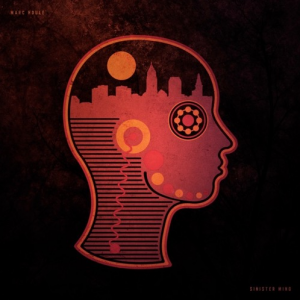