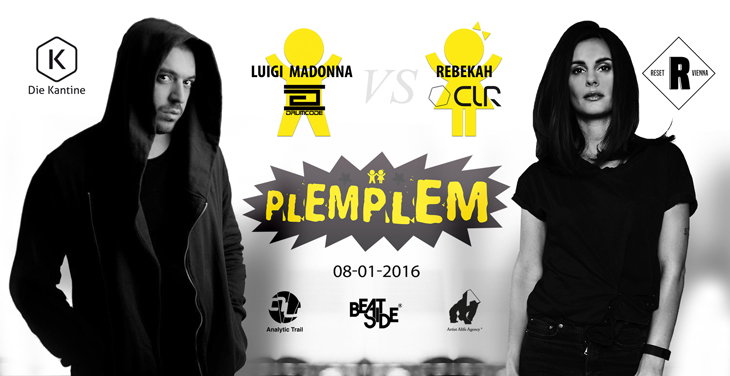 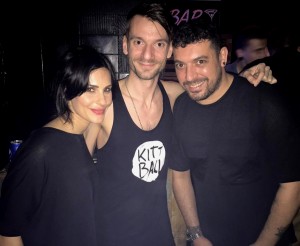 hennesy.cc:
Hi Luigi, how was your experience tonight here in Kantine Vienna with the crowd?
Luigi Madonna: It was a really nice experience, it brought a lot of energy and good feeling.

hennesy.cc:
What do you think about the plemplem and RESET Vienna bookings? (other DJs from Drumcode such as Adam Beyer have already played here, upcoming Friday there will be Mark Reeve in Graz.)
Luigi Madonna: Daniel is a real nice guy and I felt that both parties do the bookings for love of electronic music. That’s what I like.

hennesy.cc:
Will you be back in Vienna to play again?
Luigi Madonna: Yeah, I hope so. We better dance now right?

hennesy.cc:
Rebekah, how satisfied are you with your label Decoy?
Rebekah: I started Decoy really just as something like a place to put music out I came across like from friends or underground producers and if I play it in my set it will be like ok I wanna put that out. So it’s more like a pretty simple idea and I did not want to pitch it into one sound so that’s why you know the range of pieces is quite wide. It’s like the Sub – „Deeper“ stuff and a little bit industrial.

hennesy.cc:
How was it to play here in Vienna tonite? You really have crushed the dance floor more or less.
Rebekah: Yeah, I really enjoyed it. I think I lost a few people at 4 or 5 in the morning but I tried to bring it down a little bit and get them back on the floor. I really enjoyed it, really good gig, good party, great sound, I was feeling real comfortable.

hennesy.cc:
What are your musical influences?
Rebekah: I mean for Techno music, I am really heavily influenced from the 90ies. I started going out like 96/97. I came across Techno around that time and I was like wow – I never heard anything like it. The DJs that were playing that music were Dave Clarke, Billy Nasty,… I enjoyed this kind of rave element and Dave Clarke, originally coming from a Hip Hop point of view – I love that about Techno.

hennesy.cc:
He played in Vienna already at former Gazometer Raves.
Rebekah: Yeah, he has really been here. I like this real kunky, aggressive mixing like things in, things out and you know I just like these elements of Techno. It still excites me today. You can pull out a track from 93 and you can play it. They might need an extra kick now.

hennesy.cc:
You are right, there are pieces that are timeless. You can play tracks from Laurent Garnier or Green Velvet that are still good.
Rebekah: Yeah, I think this is relevant and that’s why I like to have a lot of variants in a set. It should not be one side of Techno, I think you should throw in a bit of Acid, analogue, uplifting sounds. A good House DJ does the same. I really respect that.

hennesy.cc:
Any comment you wanna add?
Rebekah: Thank you for having me, it’s my favorite gig so far in Vienna. I wish the team of Kantine good luck with the new venue! 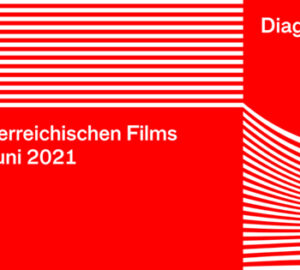 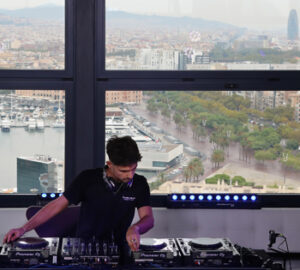 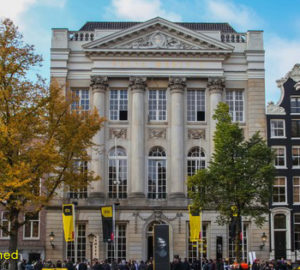