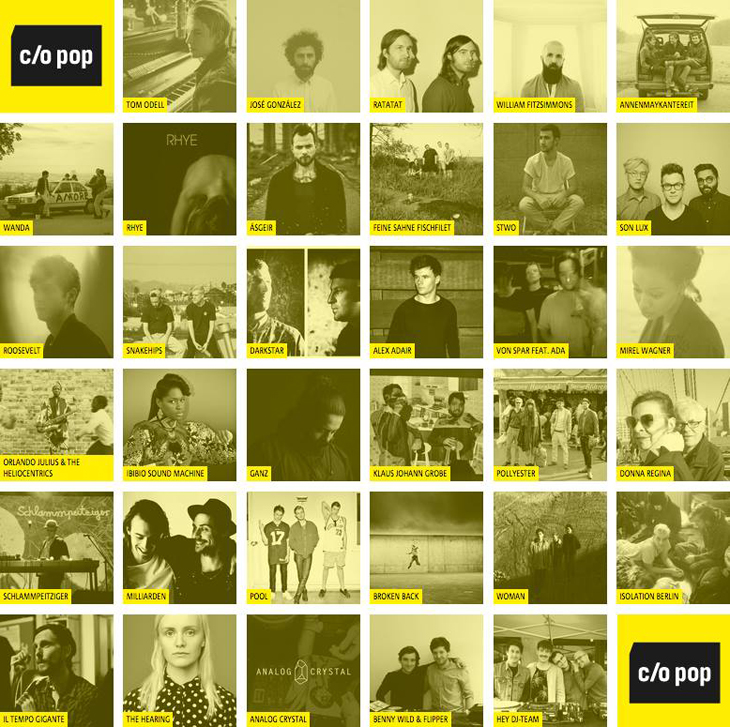 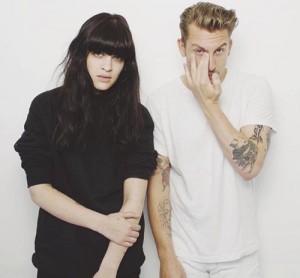 Tears & Marble
Dutch-duo Tears & Marble exploded onto the scene in 2014 with the release of their awesome debut EP “Romance“. Fronted with the delicate vocals of Bella Hay, Tears & Marble are crafting smooth, atmospheric and perfectly balanced electronic pieces to fill the night (or day) with. The pair, also consisting of producer Chris Kuhlen, have spent the last year winning fans over across Europe and have set 2015 as their year for global recognition. The excellence of Tears & Marble’s music is testament to itself as, despite the newness of the band, the pair have already been picked up by some of the largest music outlets and culture publications across the world.
soundcloud.com/tears-marble 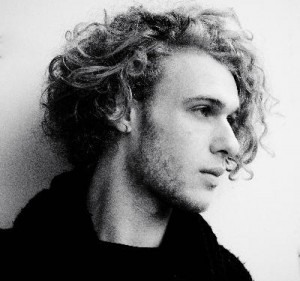 Gosto
Gosto is the live band of Roel Vermeer who makes his own beats, compositions and productions. Inspired by traveling, chaos and love as well as artists such as Flying Lotus, James Blake, Thom Yorke and Jeff Buckley, GOSTO balances between fragile melodies and electronic extravaganza. In his song writing, he thrives to let you experience the thin line between simplicity and complexity. Gosto melt the worlds of acoustic and electronic music together into one dubby trip-hop sound; raw, dark but still colorful.
soundcloud.com/gostotracks 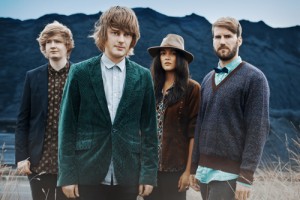 Mister & Mississippi
Mister and Mississippi are a 4 piece band from Utrecht with an enchanting female vocalist. Their is calm and folky somewhat dreamy but dynamical and experimental without being inaccessible, so that the listeners can give their own interpretation to this unique style of music.
soundcloud.com/mister-and-mississippi 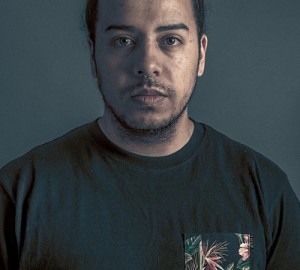 Ganz
Despite being only 24, Dutchman Jordy Saämena has already achieved and accomplished many things. In 2012 the musician and producer began studying Electronic Music at The Conservatory in Haarlem and soon became infatuated with bass. This is no surprise given Jordy s Moluccan heritage, a culture that is known for laying down exciting rhythms on traditional local drum, the Tifa.  It was at this moment that he dreamt up new moniker GANZ and began crafting the creations we hear today.
soundcloud.com/iamganz 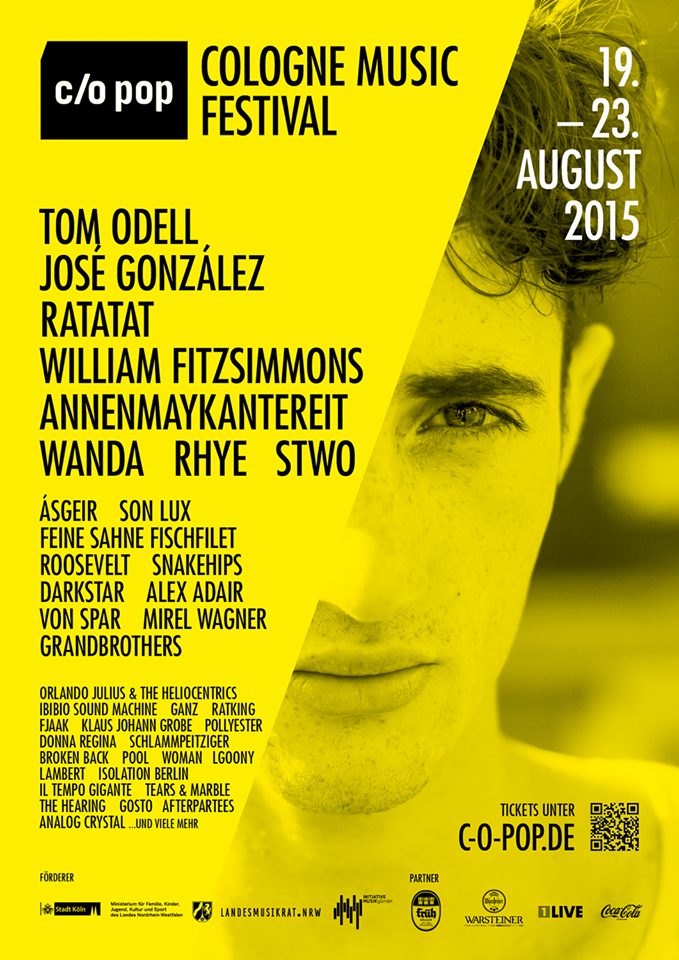