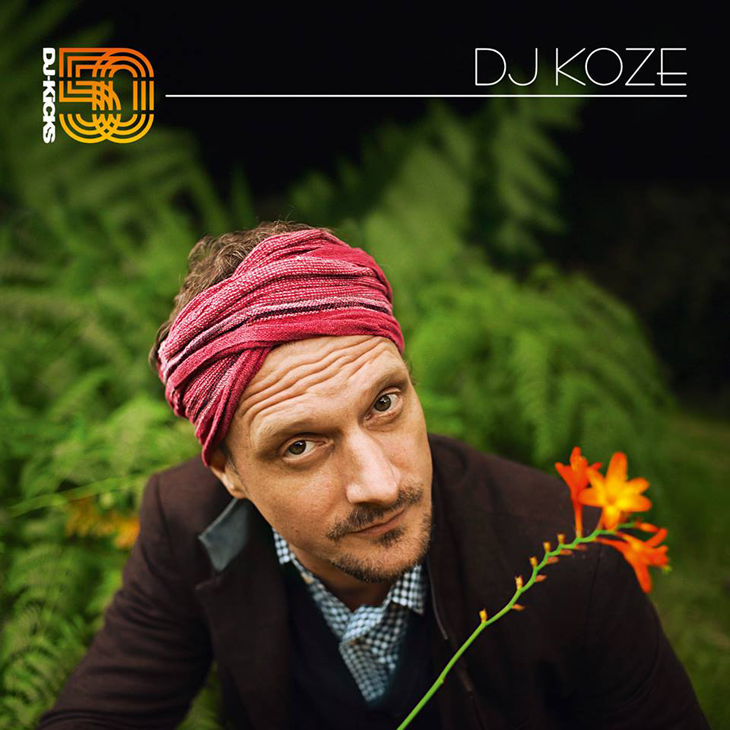 The DJ-Kicks series was born in Berlin in 1995, the first officially licensed DJ mix series available commercially. Over the past 20 years, the series has maintained a steady finger on the pulse of electronic music, earning a reputation as an essential barometer for what’s happening right now in the world of dance music. To celebrate the 50th entry in the series, we’ve brought the series back to Germany with a very special mix from the iconoclastic DJ Koze.

Characteristically refusing to hew to any particular genre or style, Koze’s mix nonetheless creates a uniform color, incorporating underground hip-hop, melodic techno, indie pop, and vintage songwriting for a selection of tracks that is at once nostalgic and futuristic, melancholy and joyful.

In order to incorporate a variety of styles, Koze created a number of custom edits and blends for the set. He also takes a novel approach to the concept of a “mix,” often eschewing long overlays in favor of serendipitous juxtapositions. “During the day I don’t have the requirement of hearing anything mixed in strict time,” he says. “Instead I focus on harmoniousness. The idea is more to create the appearance of a radio show, in the vein of John Peel for example. There is a giant cosmos of music running through my filter.”

DJ-Kicks also includes a new DJ Koze original, in the form of the dilla-esque “I Have Not Been Everywhere But It’s On My List.” With its fragile soul samples, pinched, anxious-expressive vocal snippets, and sweet guitar riffs, the track sets a luxurious tone for the mix. The mood is gentle, laid back, extremely open and willingly to take risks.

Koze’s instalment is the landmark 50th release in !K7’s mix series. The label’s CEO Horst Weidenmueller says: „I’m very proud of what !K7 and my team have done with DJ-Kicks over the years. 25 years ago it was very frustrating to see that a DJ was not considered as a real artist, and the idea behind DJ-Kicks was to move the DJ into the centrepoint of an album (I know it sounds stupid nowadays). This worked out very well, but what I’m most proud of is that DJ-Kicks was and still is a very unique concept, enabling an artist to take existing music that inspires them and to combine this with their own music. It gives producers and DJs more creative license than an artist album or traditional mix CD.“ The mix arrives with the series in a rich vein of form, following recent editions from Nina Kraviz and Actress. 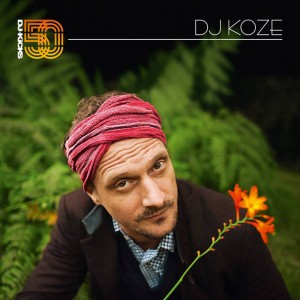