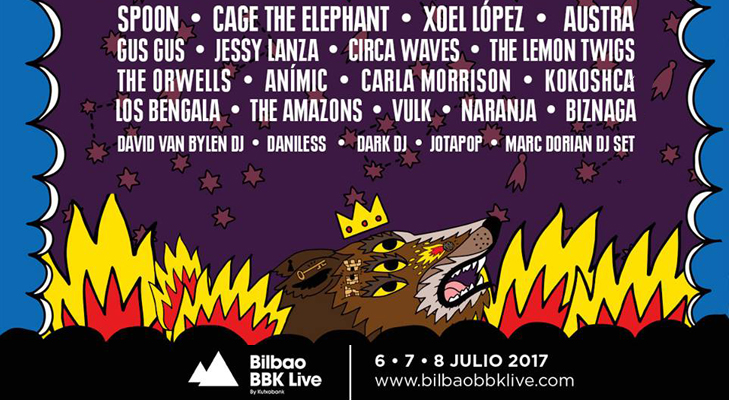 Bilbao BBK Live expands on its lineup for 2017 with Austra, Cage The Elephant, Circa Waves, Jessy Lanza, Spoon, The Orwells, The Lemon Twig and more. The new acts announced today join an already jam-packed lineup including Depeche Mode, The Killers, Phoenix, Two Door Cinema Club, The 1975, Justice, Andrew Weatherall, Dixon, The Black Madonna and many other great acts confirmed to play atop the Kobetamendi Hill in the the heart of the Basque Country.

American rock quintet Spoon went from being underground to one of the genres most critically acclaimed alternative rock acts. With each album they released they became more adventurous with their sound, carving out their own niche and widening the parameters of mainstream modern rock. Most notably with single releases such as ‘The Way We Get By’ and 2007’s acclaimed album ‘Ga Ga Ga Ga Ga’. Their highly anticipated ninth studio album ‘Hot Thoughts’ is due to land in March 2017 and we look forward to hearing their new sounds atop the Kobetamendi Hill.

Hailing from Kentucky, GRAMMY award winners Cage The Elephant have achieved great success across the UK and USA, gaining themselves a huge fan base along the way. Their self-titled debut album became a commercial success and was praised by critics internationally. Their energetic live performance is not to be missed at this year’s festival.

Chicago rock band The Orwells also join, bringing their raucous indie rock songs to the Kobetamendi. Their third studio album ‘Terrible Human Beings’ is about to drop and with the success of singles including “Who Needs you” we’re looking forward to their thrashing performance.

Since the release of The Lemon Twigs debut album ‘Do Hollywood’, the D’addario brothers have gone on to receive widespread critical acclaim. With sumptuous harmonies and a humbling beauty to their songs which hint nostalgically to the likes of 60s legends The Beach Boys, Brian Wilson and The Beatles, it’s only a matter of time until worldwide audiences discover Long Island’s next great cultural contribution and we’re excited to welcome them to Bilbao BBK Live. 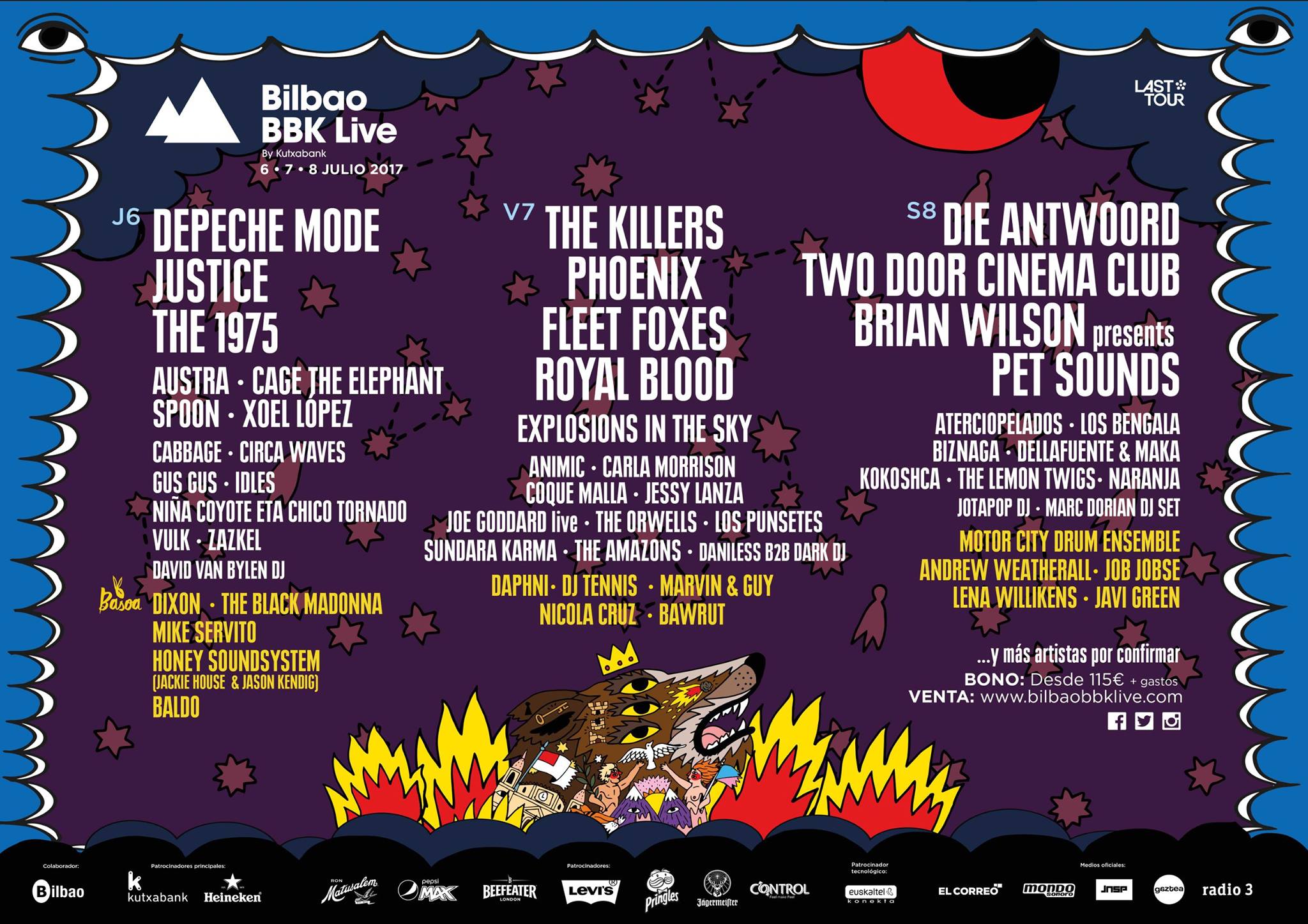