Balaton Sound, the 5-day non-stop music festival right on the beach of Lake Balaton, has revealed new names to perform at the major beach festival on 5-9 July, 2017 –in Zamárdi. Tiesto, Jason Derulo, Marshmello, Afrojack, R3HAB and many more are confirmed to the already announced names. Discounted tickets are available until 15 March, 2017. 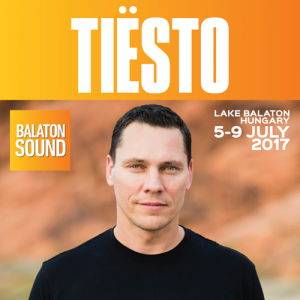 Discounted tickets are available until 15th March, 2017. Similarly to last year, this year visitors can get two types of passes. The 5-Day Pass, including Day 0, gives the full crazy beach party experience at Lake Balaton. The 4-Day Pass is valid for the so called regular festival days (6-9th July), also giving a great beach party experience for the fans of electronic and hip-hop music. Day tickets for Day 0 and for the regular festival days are also available. For those who are looking for some extra comfort and specialty the VIP passes and VIP day tickets are available with a separate VIP entrance and entry to the VIP area with a grand stand facing the Main Stage. 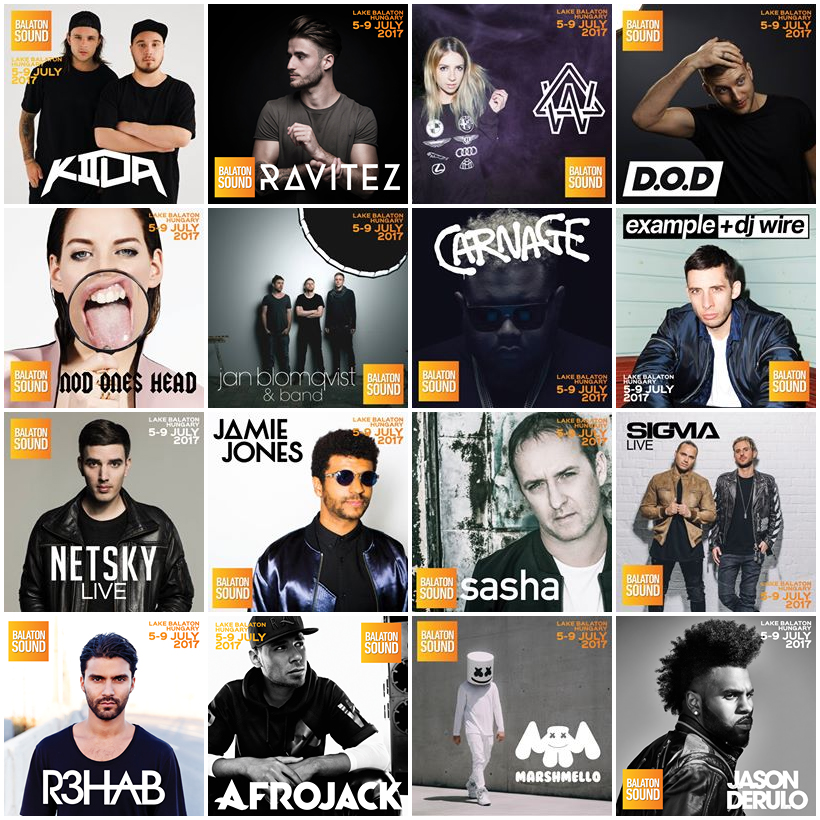