ARE YOU READY FOR EXIT ADVENTURE THIS SUMMER 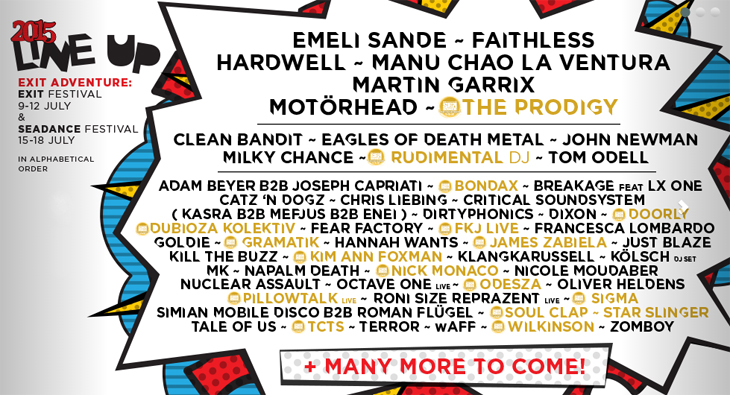 ARE YOU READY FOR EXIT ADVENTURE THIS SUMMER

With a huge international reputation, an awe inspiring location, fans from all over the world and its 15 year anniversary, EXIT promises to be an unforgettable adventure event you’d be mad to miss! 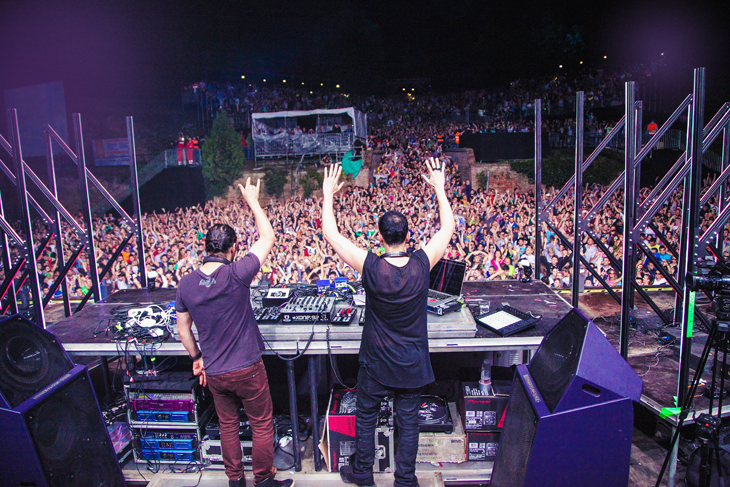 The celebrations will be marked by another EXIT Adventure with 8 days or music, mayhem and partying. The journey begins at EXIT, from 9th to 12th July at the historic Petrovaradin Fortress in Novi Sad, Serbia with the party continuing at the second edition of Sea Dance. Winner of the ‘Best Medium Sized Festival’ award at this years European Festival Award, Sea Dance will be take place on one of the most beautiful beaches on the Adriatic Coast in Montenegro from 15th – 18th July.

Spearheading the opening ceremony of the Exit Festival’s 15th year celebrations will be the internationally acclaimed, award wining singer/ songwriter Emeli Sandé on July 9th. The British star of Zambian descent achieved three number one singles on UK chart, and the best-selling European album in 2012 and 2013 – beating Adele, Arctic Monkeys, and Bruno Mars! With her album spending 64 weeks in the top 10 of the UK Album chart, Sandé has officially broken a record held by the Beatles for the last 50 years!

With numerous awards under her belt including three BRIT awards and three MOBO awards, the 28-year-old singer-songwriter also received two prestigious Ivor Novello awards for Best Song Musically and Lyrically, and Most Performed Work. Emeli Sandé opens a special part of this year’s Exit line-up, featuring the artists behind the most popular songs in contemporary pop music, such are Clean Bandit, John Newman, Tom Odell, Milky Chance, Hardwell, Martin Garrix and Oliver Heldens, who have all reached the top of worldwide charts, and who write their own songs without teams of professional composers and writers. The biggest stars of the new generation will perform at Exit along with legends like Motörhead, Faithless, Manu Chao, Napalm Death, Roni Size, Goldie, Chris Liebing, Adam Beyer and others.

EXIT’s unique fortress venue, offers breath taking sunsets over the city of Novi Sad, and you can stumble across stages playing a wide variety of music connected by cobbled streets, ramparts and tunnels – a walk through the mystical fortress is like a trip through a magical wonderland. EXIT is also a musical journey as they embrace diversity and offer different genres of music from worldwide artists.

You don’t need an invite to join EXIT’s party – everyone’s invited: Join thousands of like minded people from across the globe alongside the loyal army of EXIT fans who have helped fan the festival’s flame with their positive energy.

Ticket Offers:
4+1 has arrived! Gather your friends, buy 4 tickets for just Exit Festival or full Exit Adventure and you will get a fifth ticket for free! There’s more: all five will also receive Exit Camping passes, free of charge!

Exit Festival tickets are available from 89£ +b/f, and for Sea Dance Festival at 54£ +b/f. The unique ticket for more than 10 days of Exit Adventure (Exit + Sea Dance), is available for £105 +b/f at www.exitfest.org.

Packages including travel and accommodation can be found at www.exittrip.org 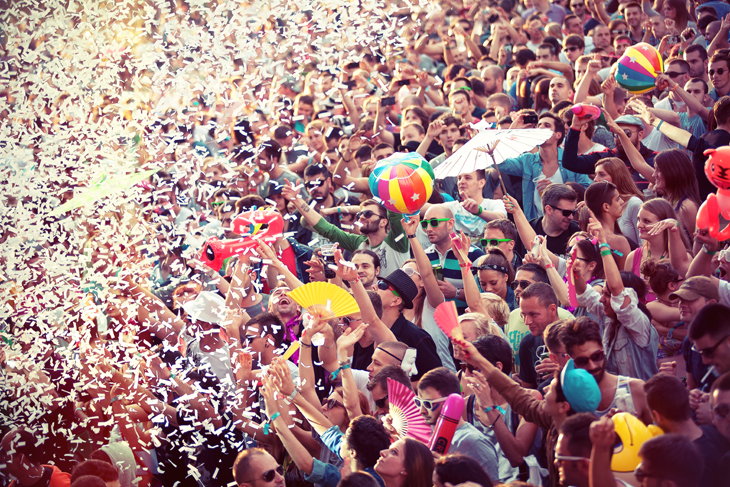 About EXIT:
EXIT started off humbly but bravely back in 2000 when it was a student movement fighting for freedom and democracy in Serbia. Evolving from the student protests of 2000, the expression of rebellious spirit of young people in Serbia and fighting for political change and freedom. In addition, EXIT has played a vital role in bringing together the new nations of former Yugoslavia, war-torn by the events at the end of last century. It is the social importance of the Festival that made it unique and globally recognized.

EXIT is a non-corporate event with a unique history, proving that music is a universal language that can connect and bring people together to make the world a better place. EXIT is more than just a music festival, where hedonism meets activism as EXIT continues to evolve and bring like-minded people together. Exit also supports many community and humanitarian missions.

Today, EXIT is globally acknowledged as one of the most popular European music festivals winning the highly coveted title of ‘Best Major Festival’ at the 2014 European Festival Awards and reflects how EXIT has grown over the years attracting a global audience of 2.5 million visitors from 60 different countries. What was once a movement is now one of the most prestigious music events in the world!