ABOVE & BEYOND JOIN THE CHEMICAL BROTHERS AT SW4 SUNDAY

ABOVE & BEYOND JOIN THE CHEMICAL BROTHERS AT SW4 SUNDAY 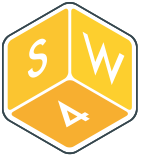 Over the years South West Four has prided itself on being able to deliver the very best and most in-demand talent currently on the planet. From returning icons, exclusive debutants, sought-after live acts, landmark reunions and very special one-off performances, SW4’s colossal lineups have helped the festival evolve into one of Europe’s leading electronic music events. After announcing the mighty Chemical Brothers for SW4 Sunday earlier this week, we can now confirm another 2016 Grammy nominated act for day two of this year’s extravaganza…

Making a heroes return to Clapham Common on Sunday 28th August, South West Four is delighted to welcome back Above & Beyond for their exclusive London festival performance of 2016.

Their incredible events across the capital over recent years have seen them perform at the city’s most iconic venues including Brixton Academy (2010, 2012, 2015), Alexandra Palace (2013) and Wembley Arena (2015). In 2016 the trio make their debut at a sold out Royal Albert Hall with an upcoming acoustic show, confirming their unstoppable rise to the very top. With their natural progress showing no signs of slowing down and fan base continuing to grow across the globe, SW4 has been chosen for their next London DJ showcase as we welcome them back for an exclusive homecoming performance.

Their SW4 performance promises to feature another onslaught of hair-raising moments as the 2016 Grammy-nominated producers prepare to embark on another magical journey of their seminal anthems. With fans from far and wide expected to make the pilgrimage to the heart of South London for this very special appearance, we cannot wait for the return of the unmistakeable Above & Beyond.

Please note that both headline sets from The Chemical Brothers and Above & Beyond will not clash. 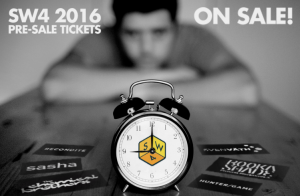 So far the the response to the SW4 2016 pre-sale has been amazing, with many of you securing your place for what promises to be the best instalment South West Four has ever seen. The uptake has been so incredible that we can now confirm that OVER 80% OF ALL SUNDAY & WEEKEND PRE-SALE TICKETS ARE ALREADY SOLD OUT. With the demand for these being so strong pre-sale ticket will sell out within the next few hours.

If you or your friends are looking to purchase SW4 pre-sale tickets then you need to act fast by registering at www.southwestfour.com or you will miss out. Any remaining tickets will be released to go on general sale at an increased price at 9am tomorrow morning (Friday 29th January). 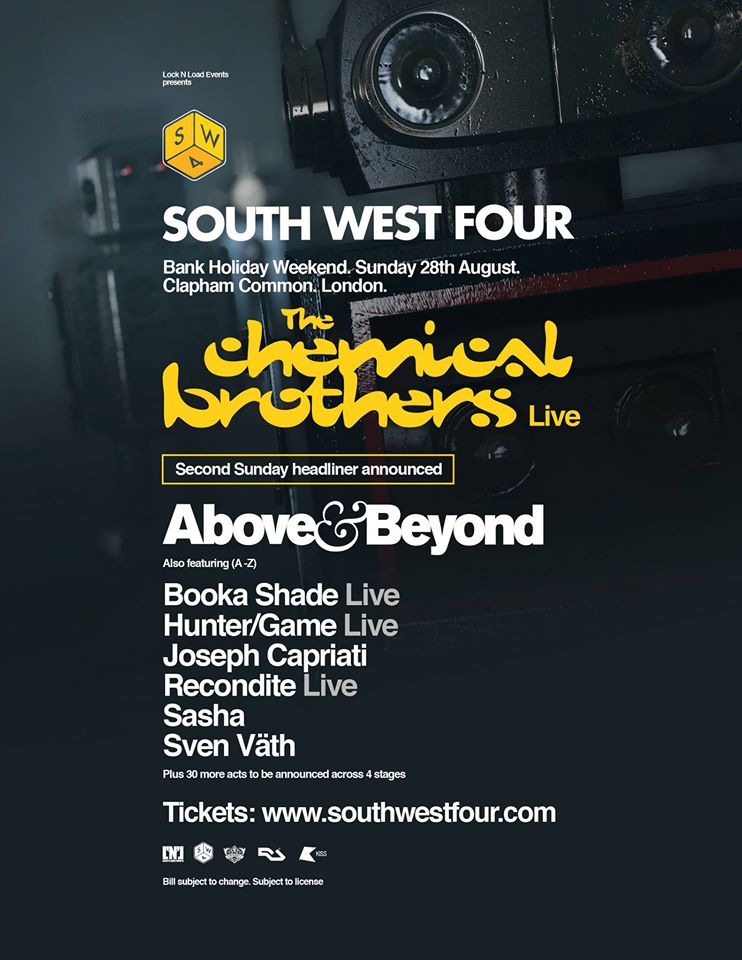