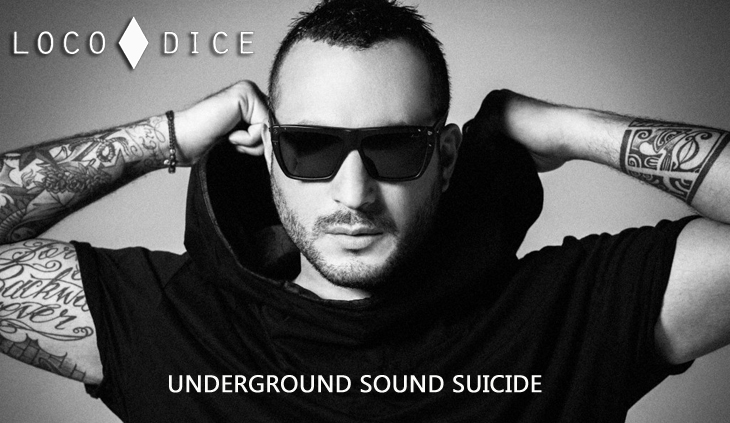 Just Blaze, Miss Kittin and Giggs feature on the album, which is out soon on Ultra Records. Loco Dice has announced details of his second album, Underground Sound Suicide, coming out on Ultra Music. Dice’s debut album, 7 Dunham Place, landed back in 2008. He says that record was about his move to Brooklyn alongside […]